Federal officials have not yet determined a motive for the shooting, but said that the shooter was exploring 'violent ideologies.' 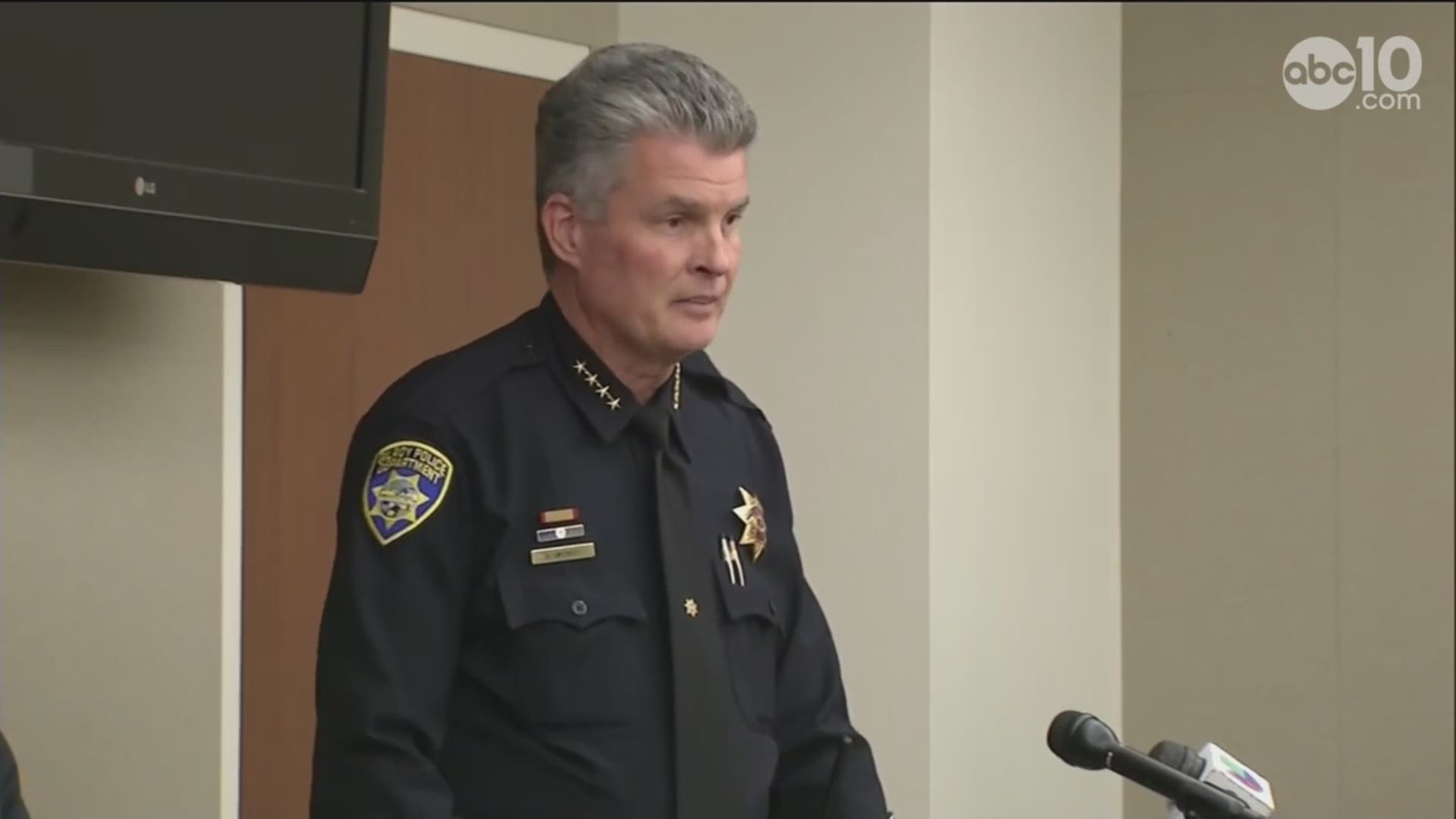 The discovery of a "target list" containing religious institutions, courthouses and other sites compiled by the gunman in a mass shooting at a California food festival has prompted the FBI to open a domestic terrorism case.

Shooter Santino William Legan, 19, fatally shot three people, including two children, with a Romanian-made, AK-47-style rifle before turning the gun on himself on July 28 at the popular Gilroy Garlic Festival. Thirteen other people were injured.

Legan appeared to be interested in conflicting ideologies, but authorities still have not determined a motive for the attack, John Bennett, the FBI's agent in charge in San Francisco, said Tuesday.

Investigators were examining his digital media to determine his possible ideology, who he may have been in contact with regarding the ideologies, who if anyone helped him, and why he committed the violence, Bennett said.

The list, which also included federal buildings and both major U.S. political parties, was found during the examination of Legan's digital media. Bennett said the groups included were being notified of their inclusion but the FBI will not release their names.

A separate mass shooting that killed 22 people at a crowded El Paso, Texas, store over the weekend is also being handled as a domestic terrorism case.

The FBI's announcement came as Keyla Salazar's family held a funeral mass for the 13-year-old girl.

Federal investigators have fewer tools and legal powers at their disposal in domestic terrorism cases than they do if they are up against someone tied to an international organization such as the Islamic State or al-Qaida.

Law enforcement officials conducting international terrorism investigations, for instance, can get a secret surveillance warrant to monitor the communications of a person they think may be an agent of a foreign power or terror group.

Similarly, the U.S. criminal code makes it a crime for anyone to lend material support to designated foreign terror organizations, including the Islamic State and al-Qaida, even if the investigation doesn't involve accusations of violence.

There's no domestic counterpart to that material support statute, meaning federal prosecutors must rely on hate crimes laws, weapons charges and other approaches that may not carry the terrorism label. Mere membership in, or support for, a white supremacist organization is not illegal.