The company said Tuesday that it is adding a section where you can see the activity that Facebook tracks outside its service. 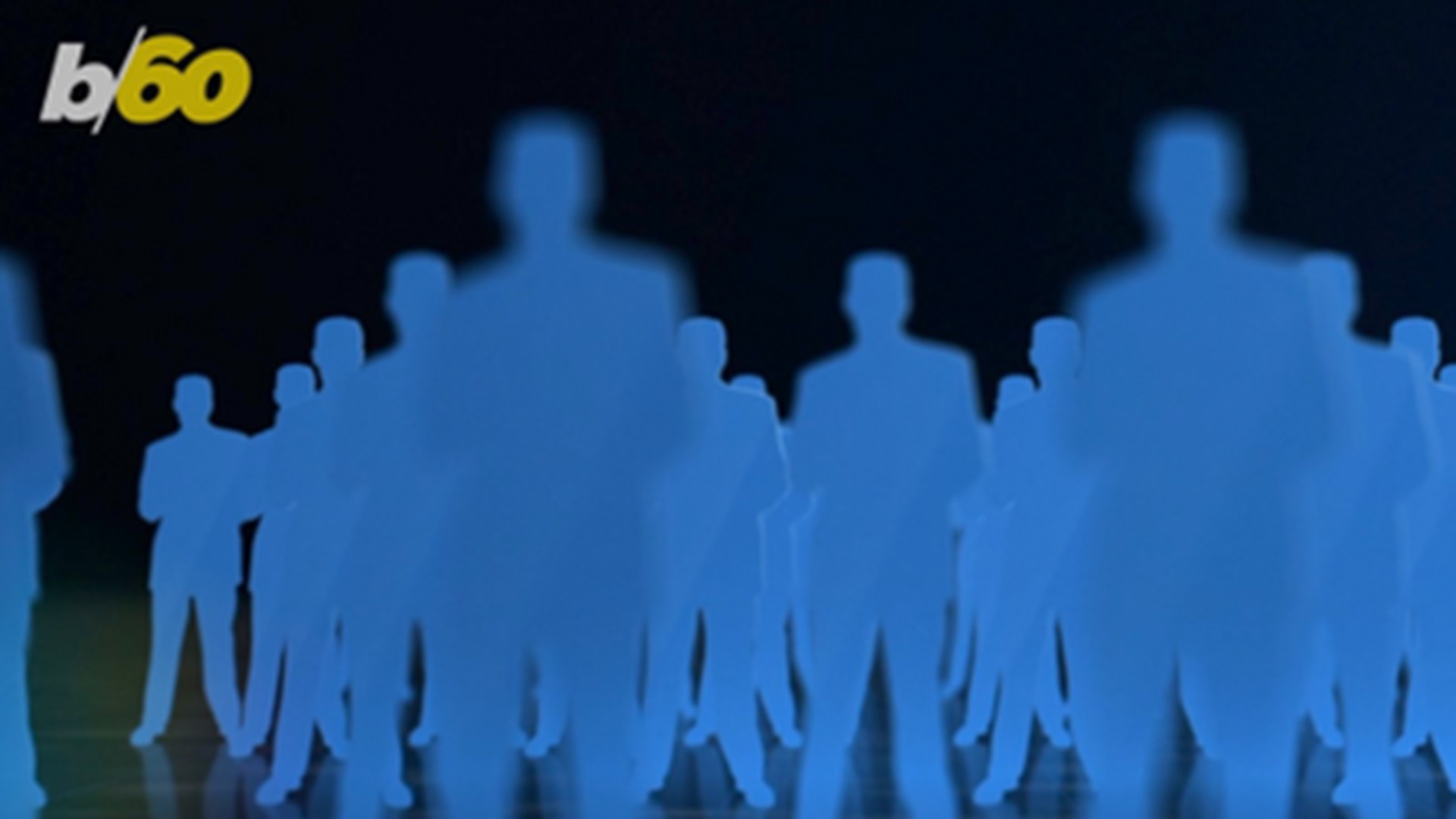 Soon, you could get fewer familiar ads following you around the internet — or at least on Facebook.

Facebook is launching a long-promised tool that lets you limit what the social network can gather about you on outside websites and apps.

The company said Tuesday that it is adding a section where you can see the activity that Facebook tracks outside its service via its "like" buttons and other means. You can choose to turn off the tracking; otherwise, tracking will continue the same way it has been.

Buzzfeed reports the tool will allow you to see a summary of all the websites that shared your visit with Facebook. It will also let you disconnect that browsing history from your account.

Formerly known as "clear history," the tool will now go by the slightly clunkier moniker "off-Facebook activity." The feature launches in South Korea, Ireland and Spain on Tuesday, consistent with Facebook's tendency to launch features in smaller markets first. The company did not give a timeline for when it might expand it to the U.S. and other countries, only that it will be in "coming months."

What you do off Facebook is among the many pieces of information that Facebook uses to target ads to people. Blocking the tracking could mean fewer ads that seem familiar — for example, for a pair of shoes you decided not to buy, or a nonprofit you donated money to. But it won't change the actual number of ads you'll see on Facebook. Nor will it change how your actions on Facebook are used to show you ads.

RELATED: VERIFY: Facebook is getting rid of chat rooms in 'groups,' but not 'group messages'

Even if you turn off tracking, Facebook will still gather data on your off-Facebook activities. It will simply disconnect those activities from your Facebook profile. Facebook says businesses won't know you clicked on their ad — but they'll know that someone did. So Facebook can still tell advertisers how well their ads are performing.

Jasmine Enberg, social media analyst at research firm eMarketer, said the tool is part of Facebook's efforts to be clearer to users on how it tracks them and likely "an effort to stay one step ahead of regulators, in the U.S. and abroad."

Facebook faces increasing governmental scrutiny over its privacy practices, including a record $5 billion fine from the U.S. Federal Trade Commission for mishandling user data. Boosting its privacy protections could help the company pre-empt regulation and further punishment. But it's a delicate dance, as Facebook still depends on highly targeted advertising for nearly all of its revenue.

CEO Mark Zuckerberg announced the "clear history" feature more than a year ago. The company said building it has been a complicated technical process, which is also the reason for the slow, gradual rollout. Facebook said it sought input from users, privacy experts and policymakers along the way, which led to some changes. For instance, users will be able to disconnect their activity from a specific websites or apps, or reconnect to a specific site while keeping other future tracking turned off. 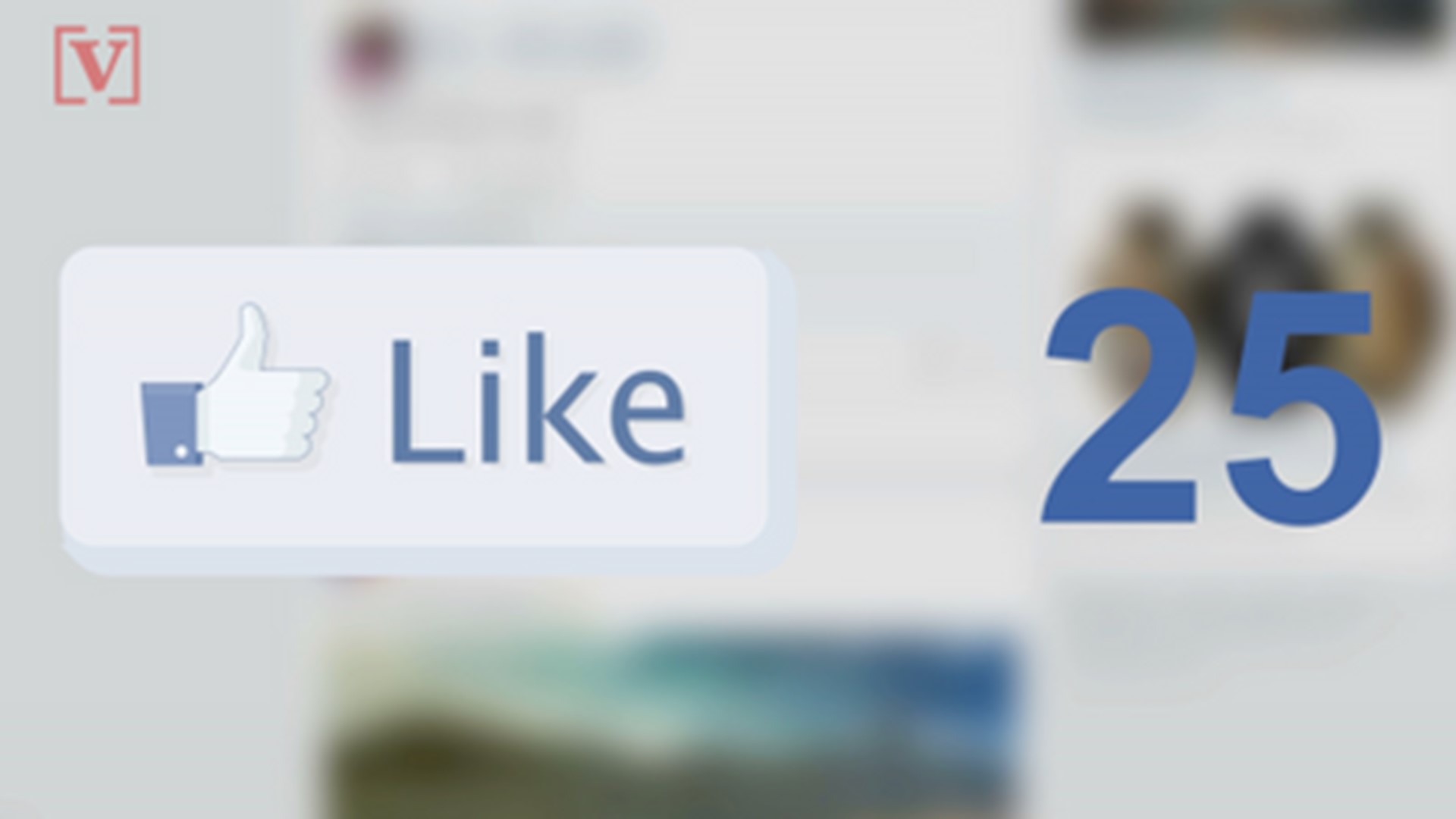 You'll be able to access the feature by going to your Facebook settings and scrolling down to "your Facebook information." The "off-Facebook activity" section will be there when it launches.

The tool will let you delete your past browsing history from Facebook and prevent it from keeping track of your future clicks, taps and website visits going forward. Doing so means that Facebook won't use information gleaned from apps and websites to target ads to you on Facebook, Instagram and Messenger. It also won't use such information to show you posts that Facebook thinks you might like based on your offsite activity, such as news articles shared by your friends.

Stephanie Max, product manager at Facebook, said the company believes the tool could affect revenue, though she didn't say how much. But she said giving people "transparency and control" is important.

Enberg, the eMarketer analyst, said the ultimate impact "depends on consumer adoption. It takes a proactive step for consumers to go into their Facebook settings and turn on the feature."

People who say they value privacy often don't actually do anything about it, she said, so it's possible too few people will use this tool to have a meaningful effect on Facebook's bottom line.