Warren’s White House run was in serious doubt after she finished in third in her home state of Massachusetts. 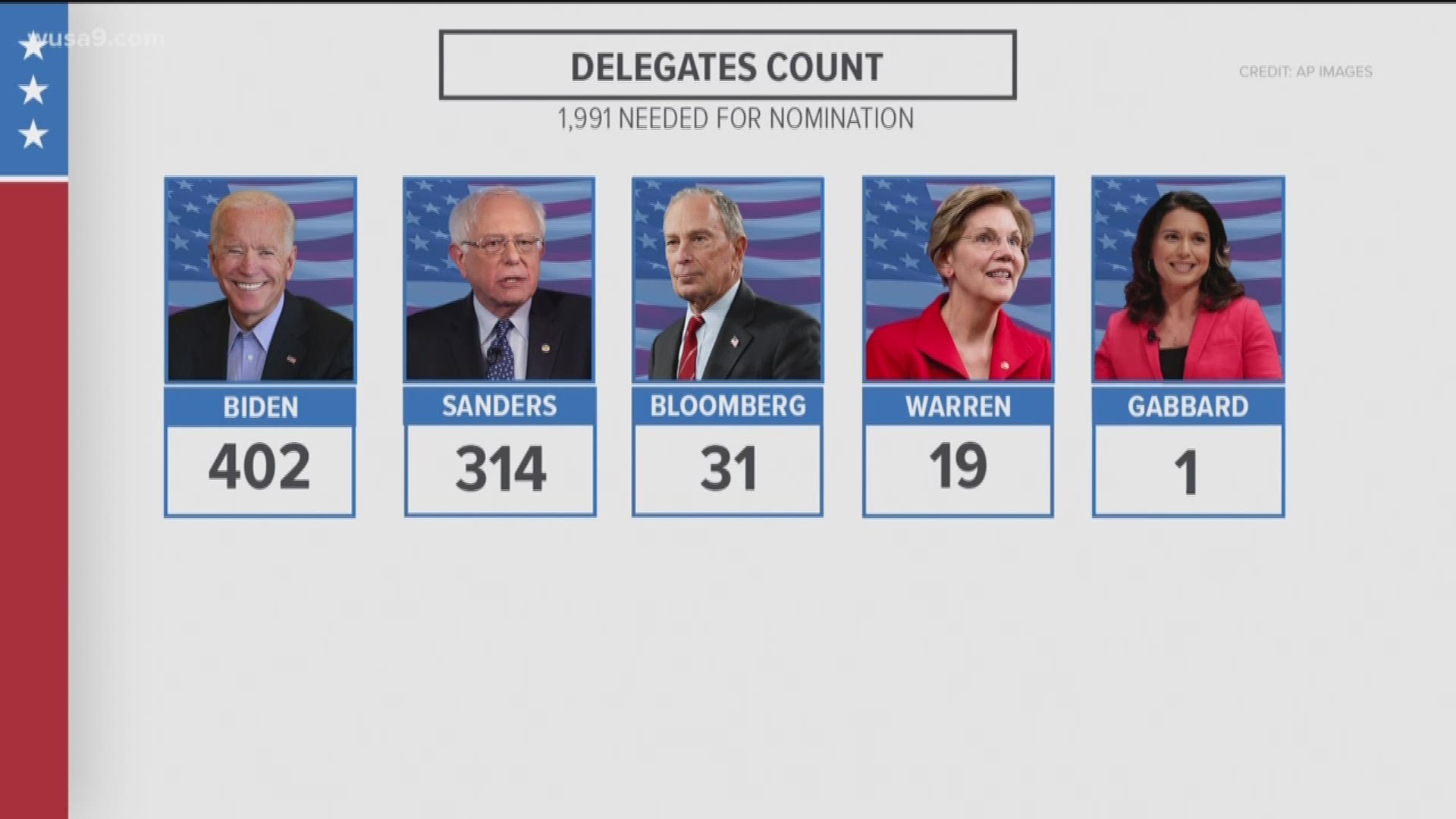 WASHINGTON — Elizabeth Warren was huddling with her campaign team on Wednesday, trying to determine if there was a reason to stay in the race after her Super Tuesday wipe-out.

An aide to the Massachusetts senator said she was speaking to staffers and assessing the path forward.

The aide spoke on the condition of anonymity to discuss internal campaign moves.

Warren’s White House run was in serious doubt after she finished a surprisingly weak third in Tuesday’s Democratic primary in her home state of Massachusetts.

That disappointing result — and a decidedly underwhelming showing in other Super Tuesday contests — marked a striking collapse for the onetime favorite of progressives.

Warren's campaign manager, Roger Lau, sent an e-mail to all sent on Wednesday that acknowledged they "fell well short of viability goals and projections" and were disappointed in the Tuesday results.

"She's going to take time right now to think through the right way to continue this fight," Lau's e-mail said, according to CNN correspondent MJ Lee.

In a Wednesday press conference, fellow democratic hopeful Bernie Sanders said he had spoken to Warren on the phone. He said she was "assessing her campaign" but had not "made any decisions."

"It is important for all of us...to respect the time and the space she needs to make her decision," he said. Sanders also added Warren was "an excellent" senator and "ran a strong campaign, emphasising that he found online vitriol aimed at her by his supporters "disgusting."

Former New York City Mayor Mike Bloomberg announced Wednesday morning that he is dropping out of the race for the Democratic nomination and would be endorsing former Vice President Joe Biden.

Bloomberg suffered a very disappointing Super Tuesday, failing to pick up a single delegate in any of the 14 states that voted. He did manage to win in the U.S. territory of American Samoa.

RELATED: What is next after Super Tuesday?

RELATED: 14 states voted on Super Tuesday. Here are the results so far.