El Chapo was whisked away within hours of sentencing, his lawyer says

A government helicopter whisked the drug lord, notorious for his daring jailbreaks, out of New York City just hours after he was sentenced. 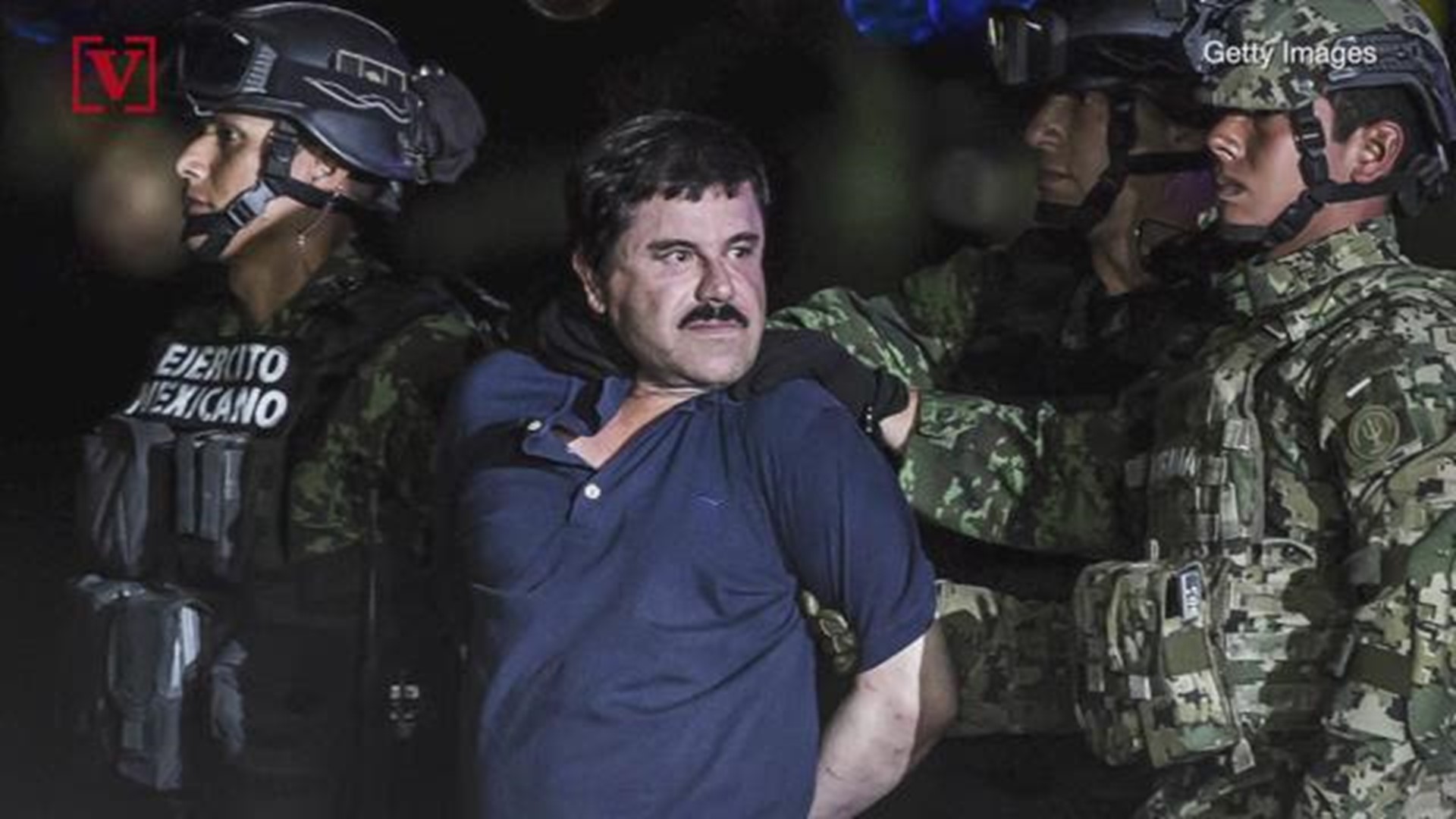 NEW YORK — Only hours after receiving a life sentence, convicted Mexican drug lord Joaquin "El Chapo" Guzman was forced to make a sudden departure to the highest-security prison in the U.S. to serve the term, his lawyer said Thursday.

A government helicopter whisked the narco, notorious for his daring jailbreaks, out of New York City on Wednesday after the sentencing in federal court in Brooklyn, said defense attorney Jeffrey Lichtman. The lawyer said he was informed that his client was en route to the supermax facility in Florence, Colorado.

For most defendants, there's a lag between sentencing and a decision by the Bureau of Prisons on where to house them. In Guzman's case, U.S. District Judge Brian Cogan agreed at the close of his sentencing to recommend to the bureau that it let Guzman stay at a federal jail in Manhattan for two more months to help his lawyers mount an appeal.

It's now clear that behind the scenes, there already was a plan in place "to get him out of the city as soon as possible," Lichtman said.

The 62-year-old Guzman had been the subject of extreme security measures carrying an untold cost ever since his extradition to the U.S. in 2017 to face drug-trafficking charges. Authorities were determined to prevent any repeat of Guzman's legendary jailbreaks in Mexico, including the one in 2015 involving a mile-long (1.6 kilometer-long) tunnel dug to the shower in his cell.

Credit: AP
In this Feb. 22, 2014, file photo, Joaquin "El Chapo" Guzman is escorted to a helicopter in handcuffs at a navy hanger in Mexico City.

Guzman was put in solitary confinement in a high-security wing of the Manhattan jail that has housed terrorists and mobsters.

"I drink unsanitary water, no air or sunlight, and the air pumped in makes my ears and throat hurt," he said at sentencing. "This has been psychological, emotional and mental torture 24 hours a day."

For pretrial hearings in Brooklyn, authorities transporting Guzman to and from jail shut down the Brooklyn Bridge to make way for a police motorcade that includes a SWAT team and an ambulance, all tracked by helicopters. Once the trial started, they secretly kept him locked up in the bowels of the courthouse during the week to make the logistics less arduous.

The apparent next — and last — stop for Guzman: a prison sometimes called the "Alcatraz of the Rockies."