Compared to the free-swinging and sometimes emotional stock market, the bond market is supposed to be the sober and measured one. 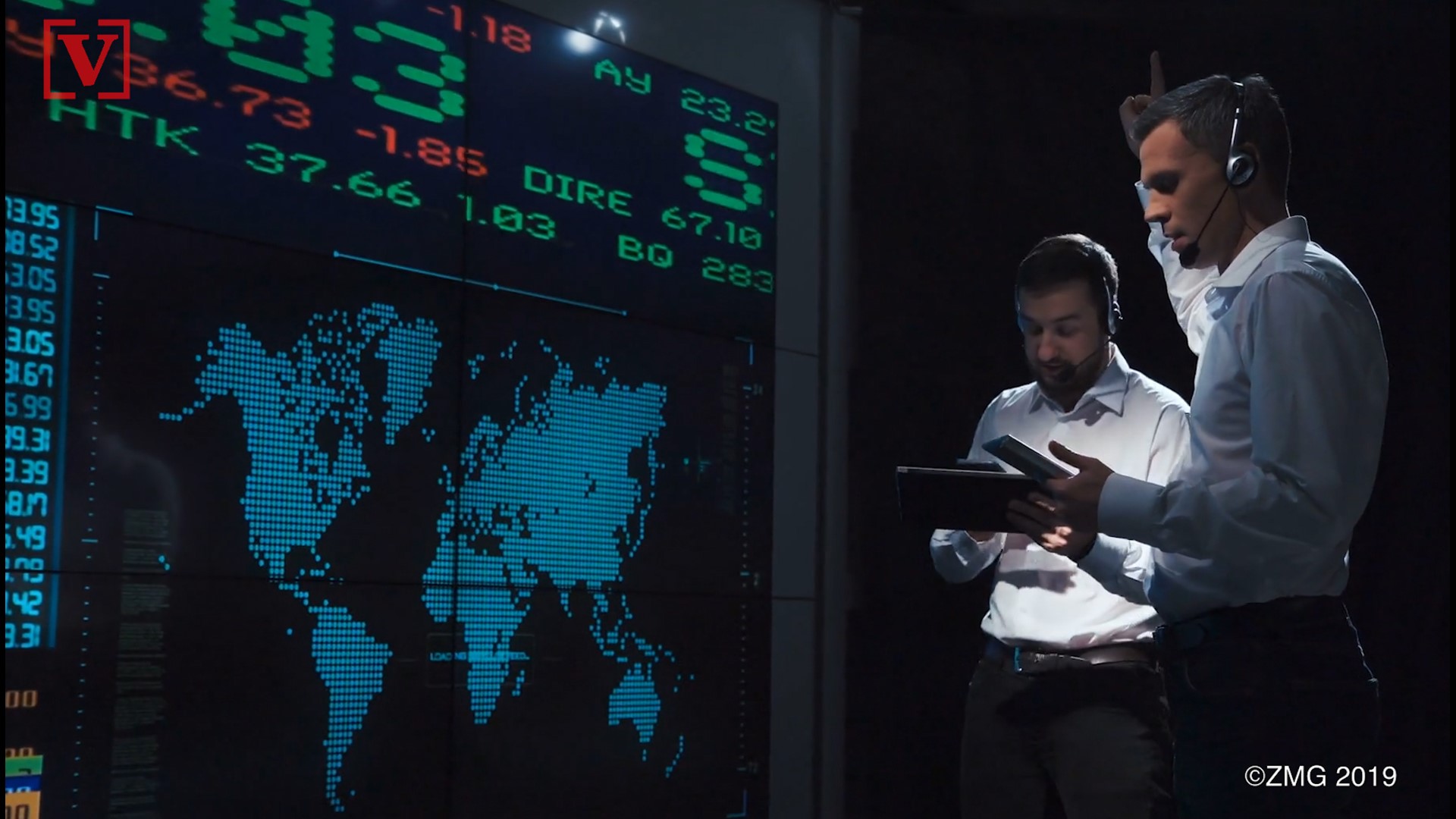 NEW YORK — The Dow Jones Industrial Average sank 800 points after the bond market flashed a warning sign about a possible recession for the first time since 2007.

The yield on the 10-year Treasury briefly dropped below the two-year yield Wednesday, an ominous signal that has predicted past recessions.

RELATED: Fed cuts key rate in its first reduction in more than decade 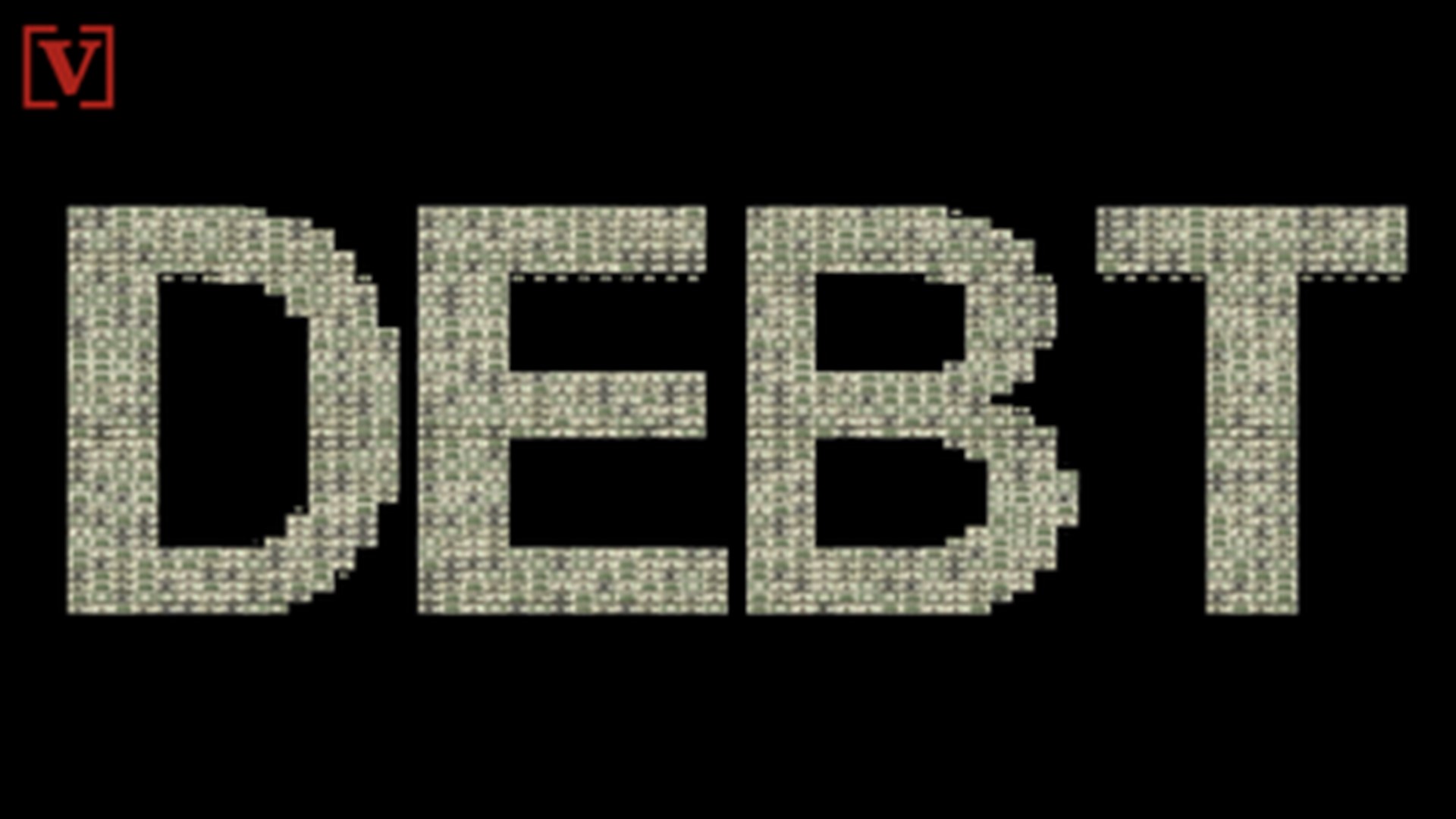 Compared to the free-swinging and sometimes emotional stock market, the bond market is supposed to be the sober and measured one.

It's getting more alarmed.

Bonds sounded their loudest warning bell yet of recession Wednesday, when the yield on the 10-year Treasury briefly fell below the two-year yield. Such a thing is rare: Investors usually demand more in interest for tying up their money in longer-term debt. When yields get "inverted," market watchers say a recession may be a year or two away.

An inverted yield curve has historically been a reliable, though not perfect, predictor of recession. Each of the last five recessions was preceded by the two- and 10-year Treasury yields inverting, according to Raymond James, taking an average of about 22 months for recession to hit. The last inversion of this part of the yield curve began in December 2005, two years before the Great Recession tore through the global economy.

This latest inversion is the result of a steep slide in long-term yields as worries mount that President Donald Trump's trade war may derail the economy. Discouraging economic data from Germany and China, two of the world's largest economies, also unnerved investors on Wednesday.

The temporary flip in yields sent stocks sliding, and the S&P 500 was down as much as 2.7% in the afternoon. The bond market has been much more pessimistic about the health of the economy in recent months than the stock market, which set a record high just last month.

If all the talk about yield curves sounds familiar, it should. Other parts of the curve have already inverted, beginning late last year. But each time, some market watchers cautioned not to make too much of it.

In December, for example, the yield on the five-year Treasury dropped below the two- and three-year Treasury yields. It wasn't a big deal at the time because academics and economists pay much more attention to the relationship between three-month yields and 10-year yields.

When the three-month yield rose above the 10-year yield earlier this year, it drew more attention. But traders said the inversion would need to last a while to confirm the warning signal, and they pointed out that the widely followed gap between the two-year yield and the 10-year yield was still positive.

Now, that tripwire has been crossed too, and the three-month Treasury yield remains above the 10-year yield.

One of the biggest concerns is that all the uncertainty around the U.S.-China trade war — where the world's hopes of a resolution can rise and fall with a single tweet or statement — may cause businesses and shoppers to wait things out and rein in their spending. Such a pullback could hurt corporate profits and start a vicious cycle where companies cut back on hiring, leading to further cutbacks in spending and more damage for the economy.

The concerns have sent the 30-year Treasury yield sinking, and it touched a record low Wednesday. But it remains above shorter-term yields, which means not all of the yield curve is inverted and offers a bit of solace. The 30-year yield sat at 2.04% Wednesday afternoon, above the 1.58% 10-year yield and the 1.56% two-year yield.

Some market watchers also say the yield curve may be less reliable an indicator this time because of technical factors that are distorting yields. Bonds in Europe and elsewhere have even lower yields than U.S. bonds and are negative in many cases. That's sending buyers from abroad into the U.S. bond market, putting extra pressure downward on U.S. yields.

The Federal Reserve is also holding more than $2 trillion in Treasury securities, which it amassed to pull the economy out of the 2008 financial crisis and keep longer-term interest rates low.

Broader measures of the U.S. economy, meanwhile, are not pointing to an imminent downturn. The job market, consumer spending and consumer confidence all remain solid to strong.

Eric Winograd, senior economist at AllianceBernstein, said he expects growth to slow to an annual rate of about 1.5% in the second half of this year, down from a 2.5% pace in the first six months, but to avoid a recession.

Some investors believe an inverted yield curve is just a reflection of market worries that the economy is weakening and that the Federal Reserve needs to cut short-term interest rates. Others, though, say an inverted curve can help cause a recession itself by making lending less profitable for banks and cutting off growth opportunities for companies.

"For this reason, investors must not dismiss the current behavior in the fixed income market," Natixis economist Joseph LaVorgna wrote in a research note.

Either way, some market watchers cautioned investors not to take the inversion as a panic signal and sell everything.

If someone's first reaction to falling stock prices is to sell their stocks, they likely had too much of their portfolio in stocks to begin with. Drops like this are typical for stocks, and they're the price investors have had to pay for better long-term returns than bonds historically.

"A lot of investors may look at this morning's inversion and consider it an exit sign," Mike Loewengart, vice president of investment strategy at ETrade Financial.

"Regardless of where the yield curve and market may take us, it's critical for investors to stay the course and focus on maintaining a diversified portfolio aligned to their long-term goals."