The Democratic National Committee is asking Iowa leaders to start to recanvassing the entire state. The full results form the caucus still haven't been released. 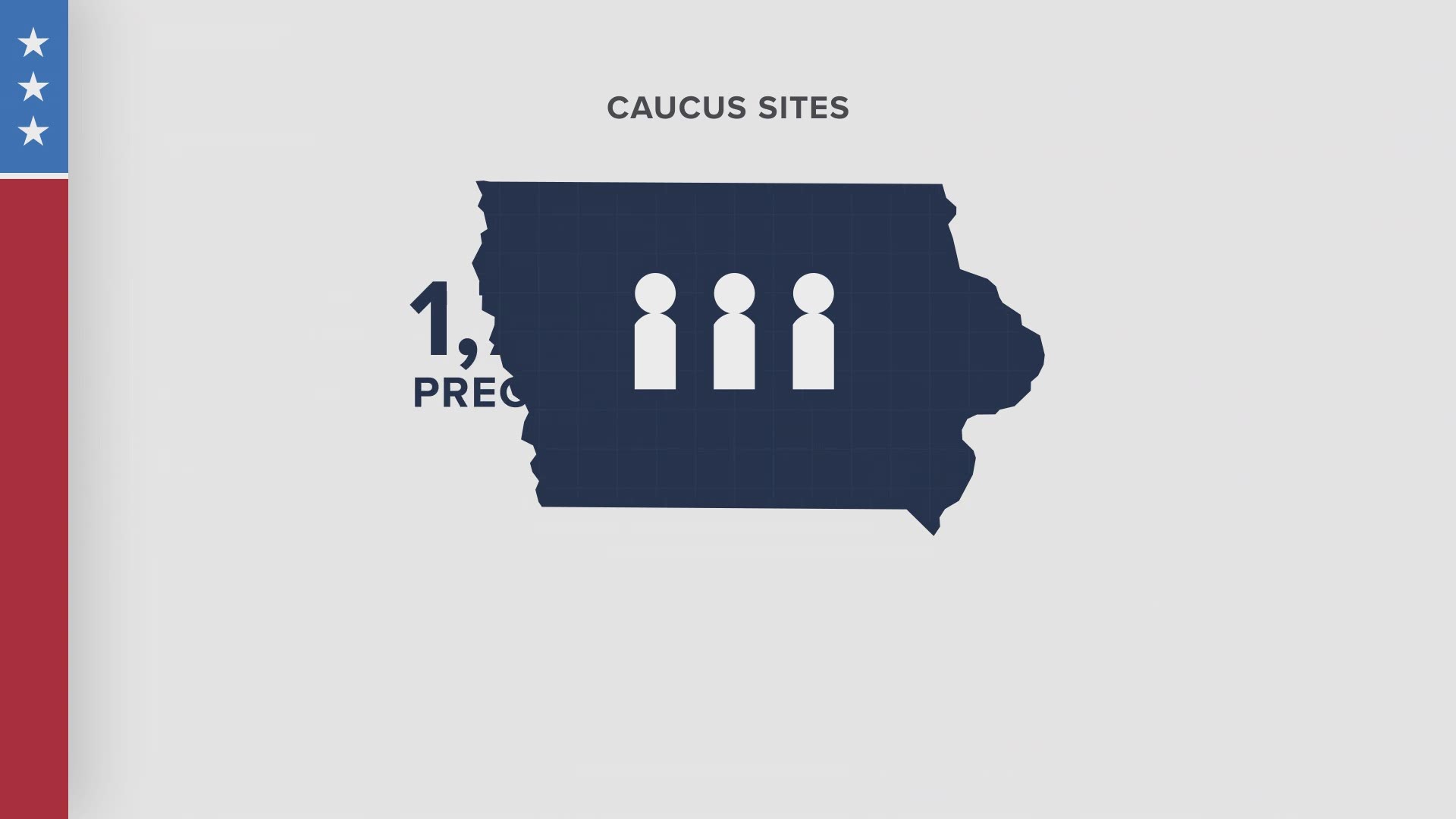 IOWA, USA — On Thursday, the chair of the Democratic National Committee called on Iowa Democratic leaders to recanvass the entire state.

The caucus results from Monday night have been released slowly by the party, and there were a few inaccuracies in the results on Wednesday afternoon. As of this publication, 97 percent of the precincts’ results have been reported.

Iowa Democratic Party leaders have not indicated since around midnight when they would be releasing the remaining data. Party officials are scrambling to verify the remaining results three days after Iowans gathered at caucus sites across the state to begin choosing which Democrat will take on President Donald Trump in November.

"Enough is enough. In light of the problems that have emerged in the implementation of the delegate selection plan and in order to assure public confidence in the results, I am calling on the Iowa Democratic Party to immediately begin a recanvass," DNC Chair Tom Perez tweeted.

AP Executive Editor Sally Buzbee said Thursday that because of the irregularities, it is not possible to declare a winner at this point.

The AP will continue to review the results from the Iowa Democratic Party as it completes its tabulation, as well as the results of any potential recanvass or recount.

Tom Perez has been vocally frustrated with the caucus debacle, taking to Twitter on Tuesday.

Some political analysts have speculated that the chaos after the Monday night caucuses may cost the state its first-in-the-nation status. That decision is ultimately made by top party leaders.

Workers for the IDP have been working day and night, according to chairman Troy Price, to get the results out to the public. IDP leaders cited an issue with the app used to report results on Monday night.