It's as iconic as you expect it to be. 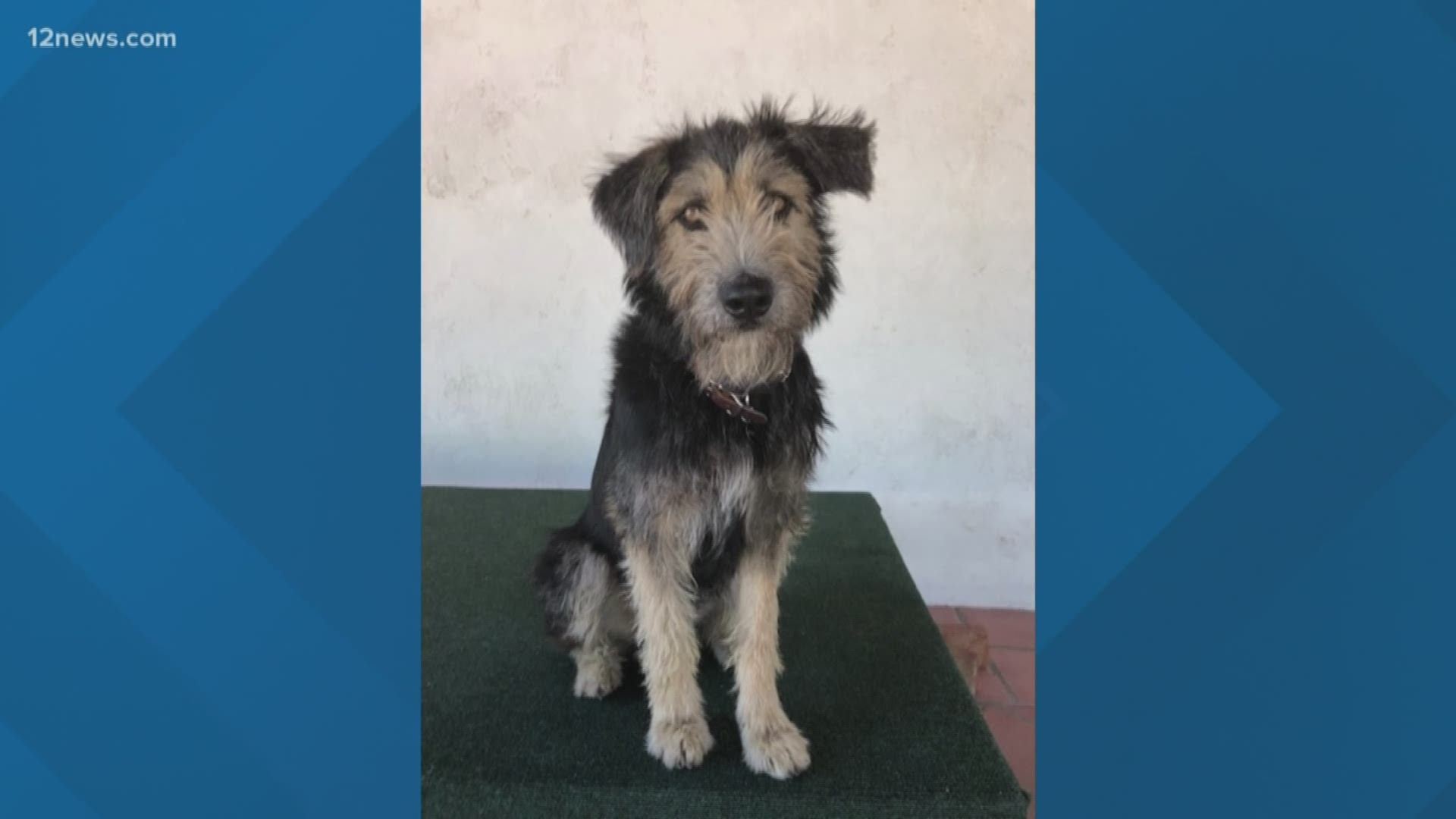 Disney has released the poster for its upcoming live-action version of "Lady and the Tramp" and it's as iconic as you'd want it to be.

The image shows The Tramp and Lady in an alley outside Tony's Restaurant, sitting behind a table with a plate of spaghetti and a meatball in front of them. Breadsticks and a candle are also on the table as the two dogs look longingly at one another.

No, you don't see them kissing after accidentally grabbing the same spaghetti noodle. You still have to wait to see that magical moment.

RELATED: Disney will offer a streaming bundle of Disney+, Hulu, and ESPN+

The movie will debut on November 12, exclusively on Disney's new streaming service, Disney+, on the day the service launches.

The Tramp will be played by a real rescue dog. Monte, a two-year-old terrier mix, was found at a Phoenix rescue shelter.

“When he arrived at the shelter he was super friendly, he greets people right away, he gives kisses, he loves attention, he knows ‘sit’ and he knows how to walk well on a leash,” HALO Animal Rescue President and CEO Heather Allen said.

Justin Theroux will be the voice of Tramp and Tessa Thompson will voice of Lady.

Disney also released posters for several other movies and shows that will debut with Disney+ on November 12. They include the new Star Wars series "The Mandalorian," The Anna Kendrick-Bill Hader holiday film "Noelle," the mockumentary "High School Musical: The Musical: The Series" and "The World According To Jeff Goldblum."