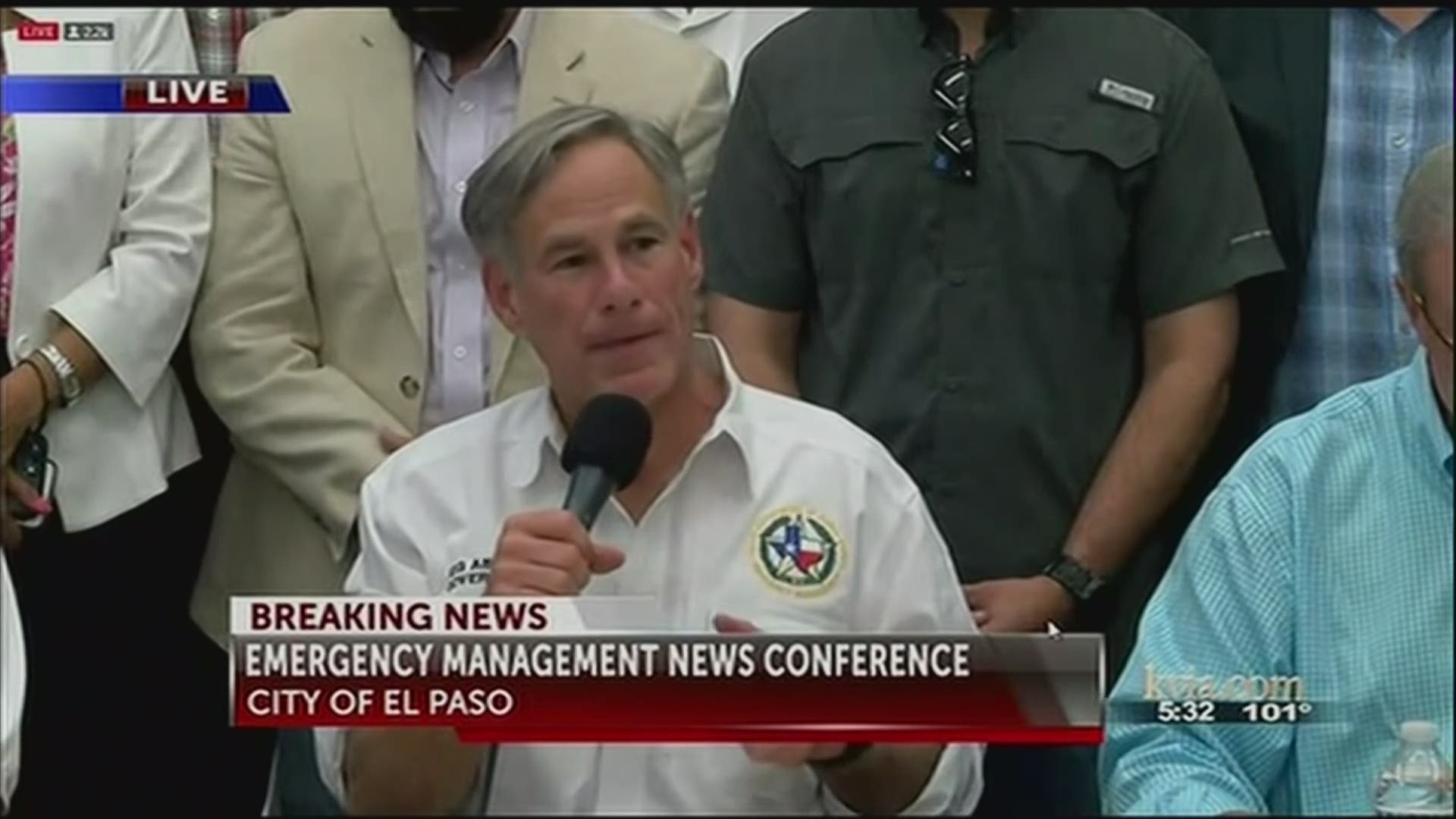 Five victims are currently stable, and one is in critical condition.

One of the victims still in the hospital, Octavio Ramiro Lizarde, said he is in pain but feels grateful to be alive.

"He had the chance to kill me, but he didn't," Lizarde described.

Seven patients underwent a number of procedures in the operating room, and several will require more procedures in the coming days, according to Stephen Flaherty, trauma medical director for Del Sol Medical Center.

Hospital staff have been working in 12 hour shifts around the clock to treat victims.

The remaining patients who are in stable condition will be discharged on a case-by-case basis.

Hospital CEO David Shimp said that not all injuries related to the shooting were gunshot wounds. At least one person was being treated for injuries sustained after falling while trying to escape the scene.

First responders' goal when patients first entered the hospital was to stop any bleeding as soon as possible. In a press conference, Flaherty said that large volumes of blood and blood products had been used to treat victims. He thanked the El Paso community for the outpouring of support at blood donation centers.

While there is currently not a shortage of blood, Stephen Flaherty, trauma medical director for Del Sol Medical Center said there will continue to be an ongoing need for blood in the upcoming weeks. People are encouraged to continue donating in the coming days, and to coordinate with friends and family to stagger arrivals at donation centers.

Shimp also addressed concerns that some victims may be afraid of seeking medical attention because of their immigration status.

"If somebody is injured, we will take care of anyone. That is our mission." he said. "Undocumented citizen or not, we are going to try everything we can to provide exceptional care for them."