There is nearly unanimous support for making sure officers who abuse their power are punished or lose their jobs. 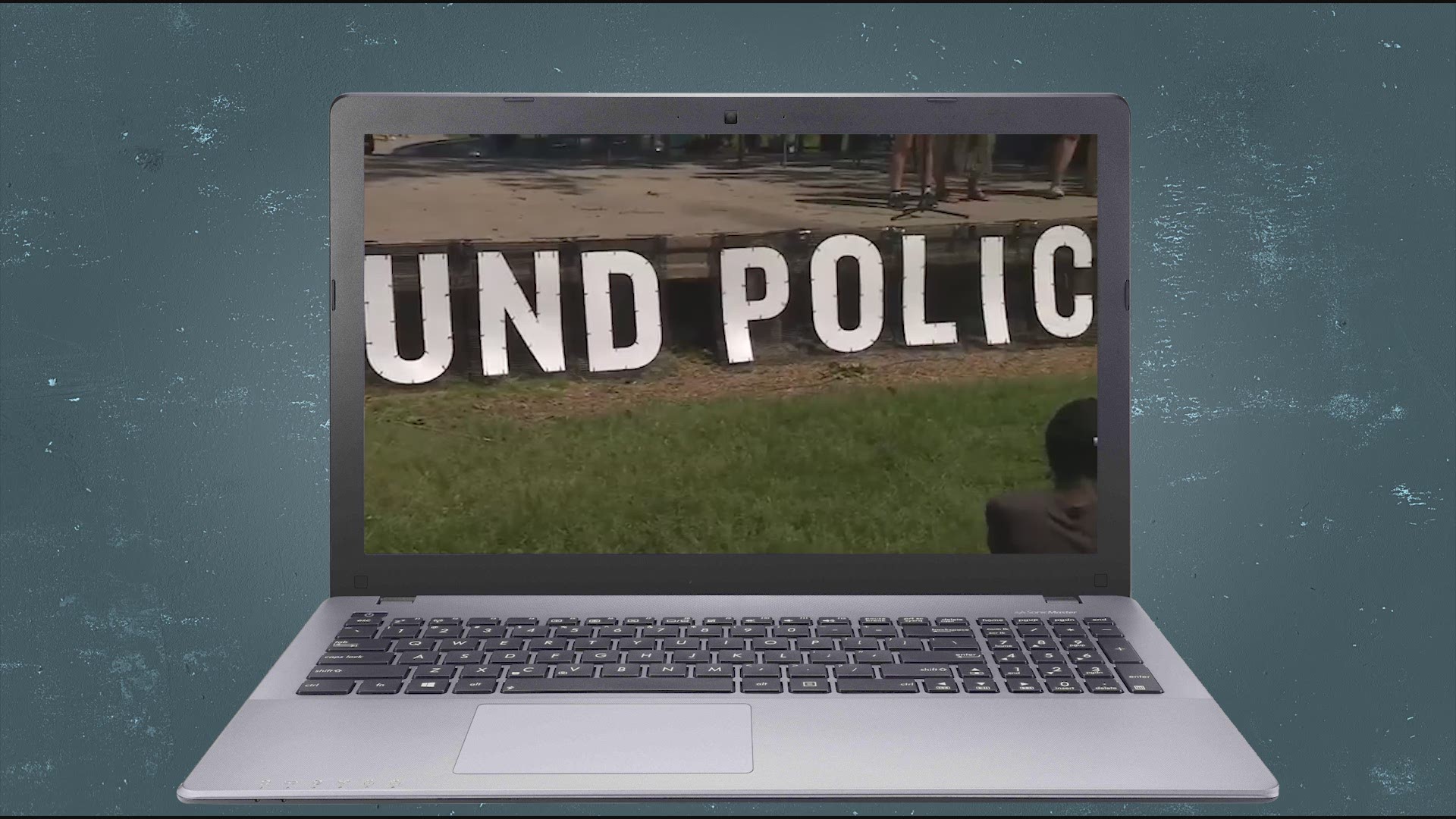 Fewer than half of Americans support reducing police budgets and redirecting the money to social programs -- what has come to be known as defunding of police -- according to a Gallup panel. Additionally, only 15% support the idea of abolishing police departments altogether.

Overall, 47% of Americans support defunding police, the survey found. Black Americans, Asian Americans, Democrats and people under the age of 50 were among those most likely to support the idea.

As for abolishing police, those age 18-34 were the demographic most likely to say they supported it, but at just 33%.

RELATED: What are the origins of 'Defund the Police'?

Fifty percent said they supported making it so police officers no longer respond to nonviolent crimes and 56% say police unions should be eliminated.

There have been calls for defunding of police as demonstrations continue nationwide following the killing of George Floyd at the hands of Minneapolis police on May 25.

Both President Donald Trump and former Vice President Joe Biden, who will face off in November, have said they do not support defunding police.

Gallup says its panel consists of about 100,000 members.