A moment of silence in tribute to the victims was observed at 1:05 a.m. Sunday at Ned Peppers Bar in the Ohio city's historic Oregon District. 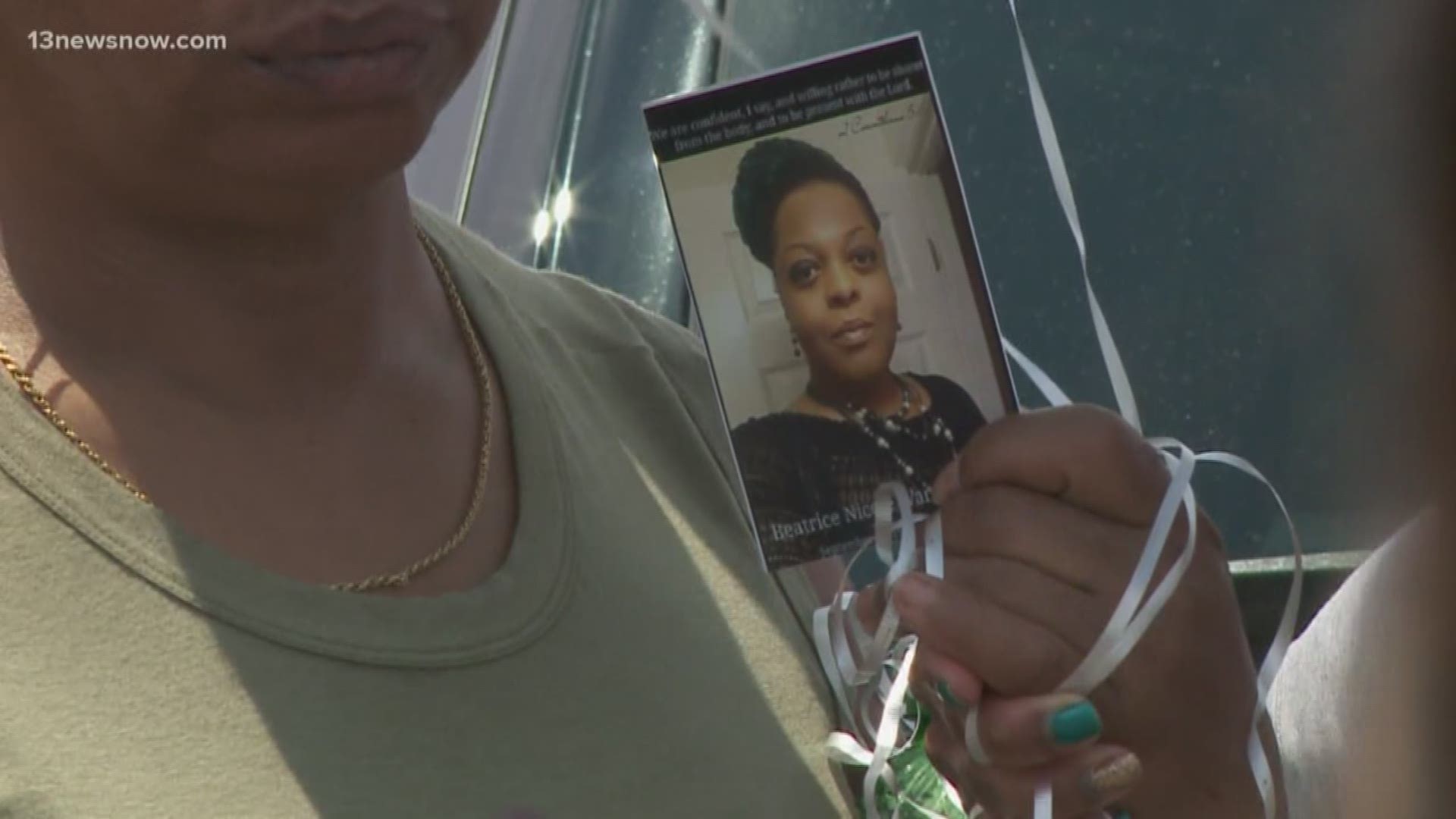 DAYTON, Ohio — People who gathered at the scene of the Dayton mass shooting observed a moment of silence Sunday in tribute to the victims.

Nine people were killed in the Aug. 4 attack that injured more than 30 people in the city's historic Oregon District. Investigators say Connor Betts, 24, opened fire with an AR-15 style gun outside the district's businesses. He was killed by police within less than 30 minutes.

The moment of silence in tribute to the victims was observed at 1:05 a.m. Sunday at Ned Peppers Bar in the popular entertainment district, the Dayton Daily News reported . The song "We Are Family" then played over loudspeakers.

Many people from out of town visited the district over the weekend, with testaments to the tragedy visible throughout the area, the newspaper reported. Women on the sidewalk were dispensing free hugs, and signs calling for solidarity and strength could be seen on nearly every business.

One sign read: "We don't heal in isolation, but in community." The phrase was accompanied by the date of the shooting.

Ty Sullivan came from Columbus with her family. She said she "felt a need to be in this area."

Jamie Rippey said she was with friends in the Oregon District a couple hours before the shooting, and came out this weekend "because I was so afraid after this happened."

"When that happened I thought, 'Oh my God, will I be able to come back down here?' I just didn't want to be so afraid of doing something I've always done, just to live," she said.

The police presence was noticeably heavier than usual. Dayton police Maj. Wendy Stiver had said the department was expecting larger crowds, and police would be there to "make them safe."

Credit: AP
Mourners bow their heads in prayer as they gather for a vigil at the scene of a mass shooting, Sunday, Aug. 4, 2019, in Dayton, Ohio. Multiple people in Ohio were killed in the second mass shooting in the U.S. in less than 24 hours. (AP Photo/John Minchillo)