There's something besides Greenland that has driven a wedge. 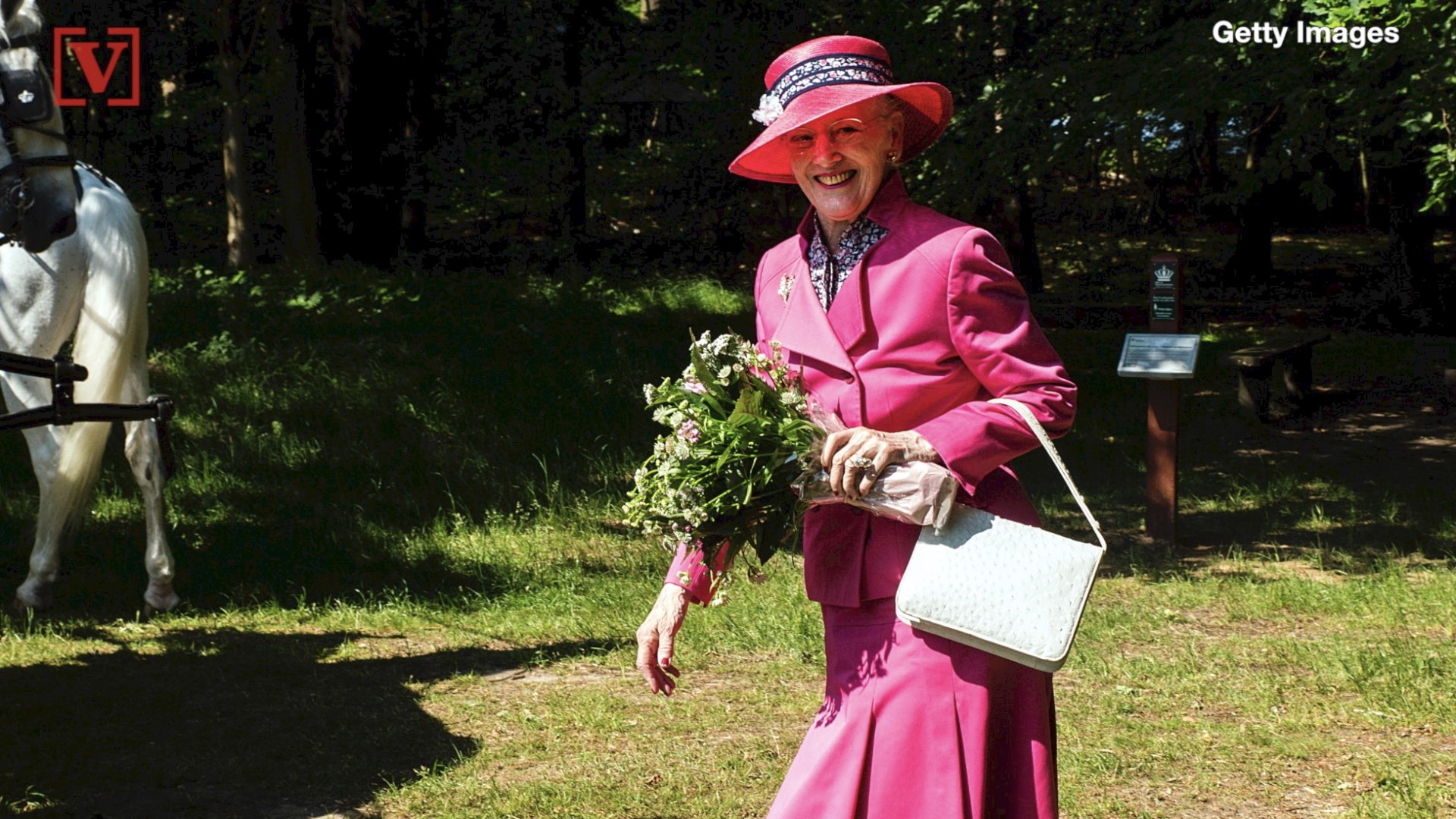 COPENHAGEN, Denmark — A former Danish prime minister on Thursday lashed out at U.S. President Donald Trump for his tweet about military spending, saying defense willingness is not just about the amount of money spent.

Lars Loekke Rasmussen's comment is the latest in an escalating spat between the U.S. and Denmark after Trump scrapped a visit to the country, saying current Prime Minister Mette Frederiksen was "nasty" when she rejected his idea of buying Greenland as an absurdity.

Loekke Rasmussen, who led the country until June, tweeted Thursday to Trump: "We have had (proportionally) exactly the same numbers of casualties in Afghanistan as US. We always stands firm and ready."

Trump, who has urged NATO members to do more to meet the alliance's goal of committing 2 percent of gross domestic product to defense, earlier tweeted that "Denmark is only at 1.35%."

"We will not accept that our defense willingness is only about percentages," Loekke Rasmussen tweeted. "I told you at the NATO Summit in Brussels last year."

In January, Denmark agreed to increase its long-term defense spending after a coalition in Parliament agreed to add 1.5 billion kroner ($223 million) to the already agreed-upon defense budget for 2023, which would put defense spending at 1.5 percent of gross domestic product for that year. The U.S. spends about 3.4% of its GDP on defense.

Trump abruptly canceled his planned Sept. 2-3 visit to Denmark on Tuesday, after Frederiksen had called Trump's idea to buy Greenland "an absurd discussion."

Trump said her comment "was nasty. I thought it was an inappropriate statement. All she had to say was say, 'No, we wouldn't be interested.'"

Frederiksen said the U.S. remains one of Denmark's close allies.

The political brouhaha over the world's largest island comes from its strategic location in the Arctic. Global warming is making Greenland more accessible to potential oil and mineral resources. Russia, China, the U.S., Canada and other countries are racing to stake as strong a claim as they can to Arctic lands, hoping they will yield future riches.

Frederiksen has said that Denmark doesn't own Greenland, which belongs to its people. It is part of the Danish realm along with the Faeroe Islands, another semi-autonomous territory, and has its own government and parliament, the 31-seat Inatsisartut.

The sparsely populated island, which is four times zones behind Copenhagen, became a Danish colony in 1775 and remained that way until 1953, when Denmark revised its constitution and made the island a province.

In 1979, Greenland and its 56,000 residents, who are mainly indigenous Inuits, got extensive home rule but Denmark still handles its foreign and defense policies, as well as currency issues.

On Wednesday, the U.S. State Department said Secretary of State Mike Pompeo spoke with his Danish counterpart and "expressed appreciation for Denmark's cooperation as one of the United States' allies and Denmark's contributions to address shared global security priorities."