Customs: Bahamian girl in US custody unaccompanied by family

Katyora Paul, 12, evacuated to Florida after Hurricane Dorian. The Miami Herald reports that Customs officials had separated her from 'family' after she arrived. 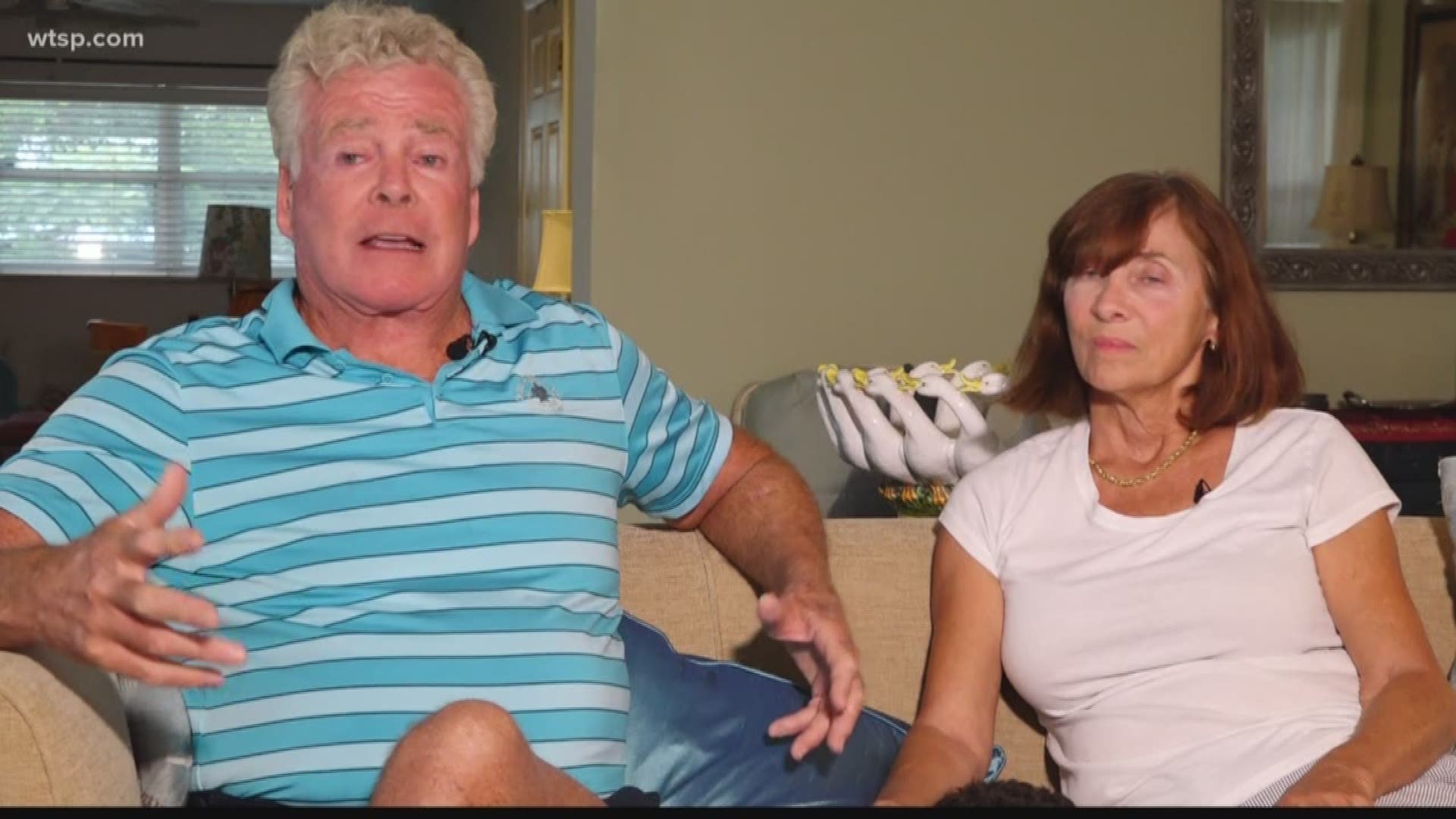 MIAMI — A Bahamian girl who evacuated to Florida after Hurricane Dorian was transferred to the government's custody because she arrived in the U.S. with an adult who was not a family member, immigration officials said Wednesday.

U.S. Customs and Border Protection officials "made multiple attempts" to contact the family of 12-year-old Katyora Paul after she arrived in West Palm Beach on Sunday, the agency said in a statement.

The department issued another statement later Wednesday saying it had been in contact with Katyora's mother and was working with the U.S. Department of Health and Human Services, which had custody of the girl, to verify "legitimate caretakers."

The Health and Human Services department declined comment, citing privacy and security reasons. HHS typically requires documentation from parents or other relatives before it will release unaccompanied children.

The Miami Herald reported late Tuesday that Customs officials had separated Katyora from "family" after she arrived in Florida from the Bahamian capital of Nassau.

The newspaper quoted Katyora's mother, Katty Paul, as saying that Katyora flew to Florida with her godmother after the family's home flooded and their roof collapsed. The newspaper said officials also refused to turn the girl over to a biological aunt.

It was unclear what documents, if any, the godmother may have presented to officials. In its statement, the Customs and Border Protection said immigration officials processed Katyora as an "unaccompanied" minor because she arrived "with an adult that had no identifiable familial relationship."

Under federal anti-trafficking laws, children entering the U.S. without a parent or legal guardian must be processed as "unaccompanied," even if they are with an adult.

The protocol "is meant to protect vulnerable children from exploitation and human smuggling and is especially important during uncertainties created by natural disasters and emergencies," the statement said.

Credit: AP
People search for salvageable items as they make their way through an area destroyed by Hurricane Dorian at Marsh Harbour in Great Abaco Island, Bahamas on Thursday, Sept. 5, 2019. (Al Diaz/Miami Herald via AP)