Cream of Wheat is the fourth major brand in 24 hours to announce it would be reviewing its packaging over concerns of racist origins. 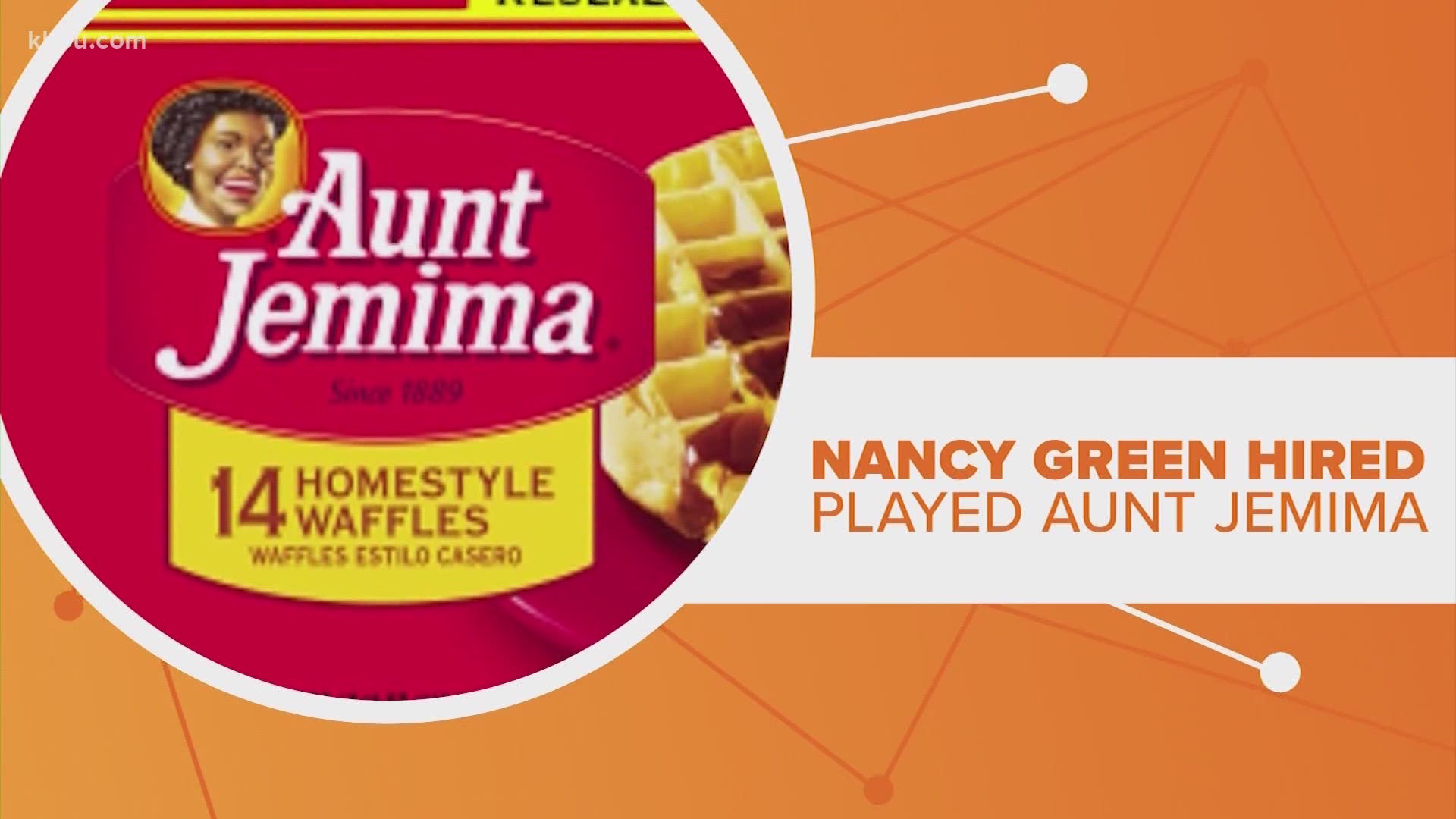 Cream of Wheat's parent company, B&G Foods, said it was launching an "immediate review" of the brand's packaging.

"We understand there are concerns regarding the Chef image, and we are committed to evaluating our packaging and will proactively take steps to ensure that we and our brands do not inadvertently contribute to systemic racism," B&G Foods said in a statement.

Cream of Wheat is the fourth major brand in the last 24 hours to announce it would be reviewing its packaging over concerns of racist origins.

Aunt Jemima announced Wednesday it would be replacing the 130-year-old brand with a new name and image. Hours later, Uncle Ben's and Mrs. Butterworth's said they would be changing their branding as well over concerns about racial stereotyping.

In announcing the Mrs. Butterworth's review, the parent company Conagra said its brand is "intended to evoke the images of a loving grandmother" but they can see how their "packaging may be interpreted in a way that is wholly inconsistent with our values."

Critics have long claimed that the bottle's design is rooted in the “mammy” stereotype.

“We understand that our actions help play an important role in eliminating racial bias and as a result, we have begun a complete brand and packaging review on Mrs. Butterworth’s,” Conagra said in a statement.

Since the 1890s, Cream of Wheat has had a smiling chef, who is a Black man, on its packaging. The first chef was named Rastus, a character that appeared in blackface minstrel shows and was portrayed as semi-literate in advertising, according to the Washington Post. The name is also considered shorthand for a racial slur against African-American men, according to Rolling Stone. In the 1920s, the company replaced him with a similar looking image.

The toothpaste, which is popular in Asia, was called Darkie when it was first introduced in the 1930s. Packages featured a drawing of a minstrel singer in blackface with a wide smile; a Hawey & Hazel executive came up with the logo after visiting the United States and seeing Al Jolson perform. The Chinese name on the box translated to “black man toothpaste.”

The changes are the latest signal of the powerful cultural moment unleashed by the Black Lives Matter protests, which have spread around the world and prompted companies to rethink their policies and products.

On Thursday, Yelp announced it was partnering with My Black Receipt, a group that is encouraging people to spend $5 million at Black-owned businesses through July 4. Yelp said it's adding a free search function for consumers to easily find businesses that identify themselves as Black owned.