City in Wisconsin tries to stop church from distributing marijuana

Two men distributing marijuana from a storefront Rastafarian church Downtown say that the activity is religious-based. 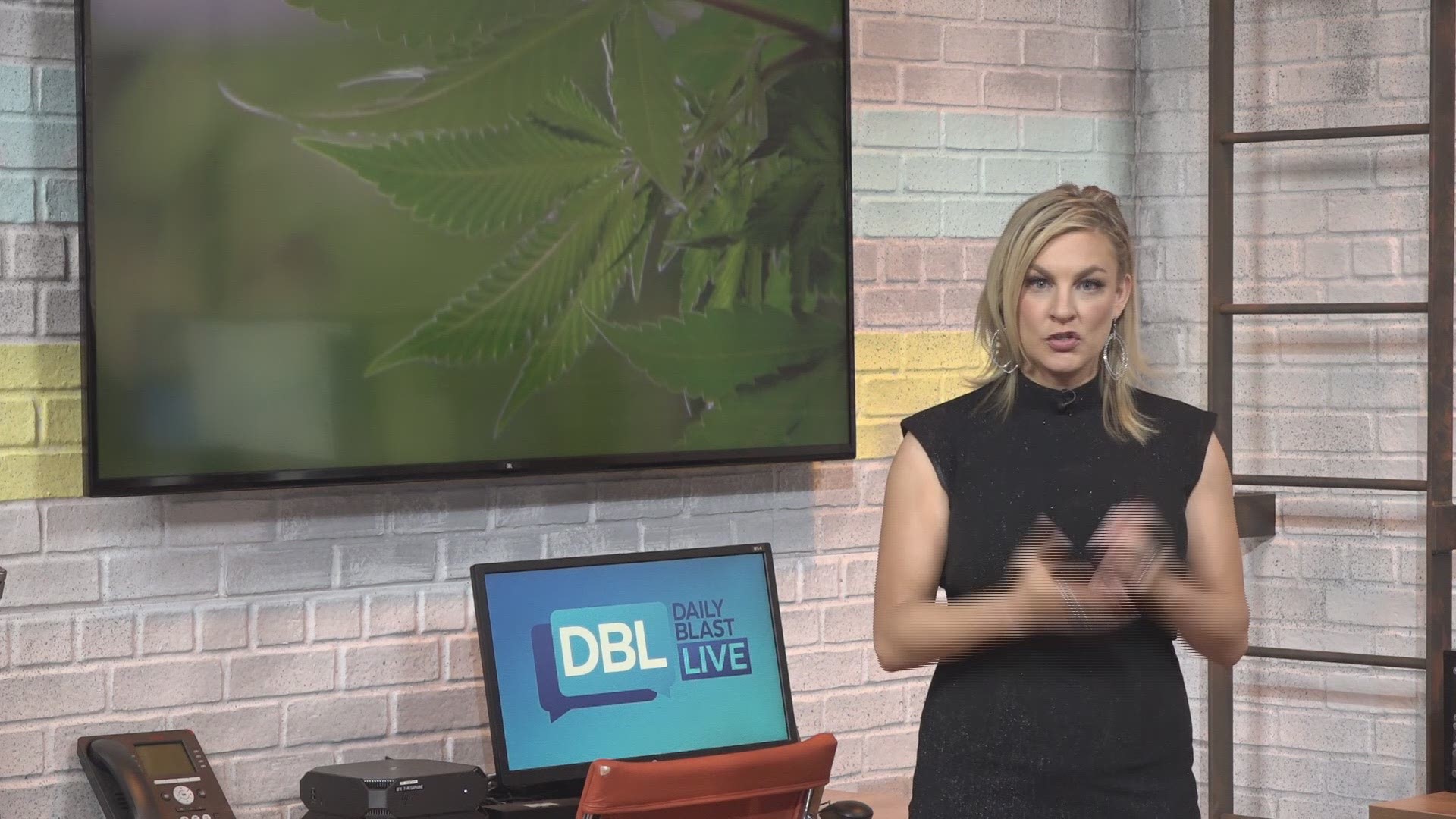 Officials are trying to stop two men from distributing marijuana from their church in Madison, Wisconsin, the Wisconsin State Journal reports.

The operators of the Lion of Judah House of Rastafari church, Jesse R. Schworck and Dylan Paul Bangert, have been openly smoking and distributing marijuana since March, according to the Journal.

On their website, the church calls the distribution of cannabis a "sacrament" to members who donate. They call cannabis the holy sacrament "kaneh-bosm." The church's Facebook page says it is “Wisconsin’s first & only lawful Rastafari cannabis sanctuary.”

The church has been battling with authorities in Wisconsin since March. Madison police confiscated several jars of marijuana and drug paraphernalia on March 26, according to the Wisconsin State Journal. Later, on April 10th, police sent the church's landlord a public nuisance notice for using the building "to facilitate the delivery, distribution or manufacture of a controlled substance."

The sale of marijuana and THC products is illegal in Wisconsin. The church's website says that they barter and accept donations, but do not sell marijuana.

“These things have been blessed since the beginning,” Schworck told the Wisconsin State Journal. “We just live life according to life itself. It’s what we know. We talk it and walk it. We are exercising inalienable rights.”

City Alderman Mike Verveer told the Wisconsin State Journal that while he supports the city's efforts to legalize the sale of marijuana, he thinks that the church doesn't have the "right to openly flout state law."

“If indeed they are a bona fide church, they have a right to operate within the city zoning code,” Verveer said.