China threatens retaliation if US tariff hikes go ahead

The mounting tension between the US and China has unnerved financial markets that worry the global economy will tip into recession. 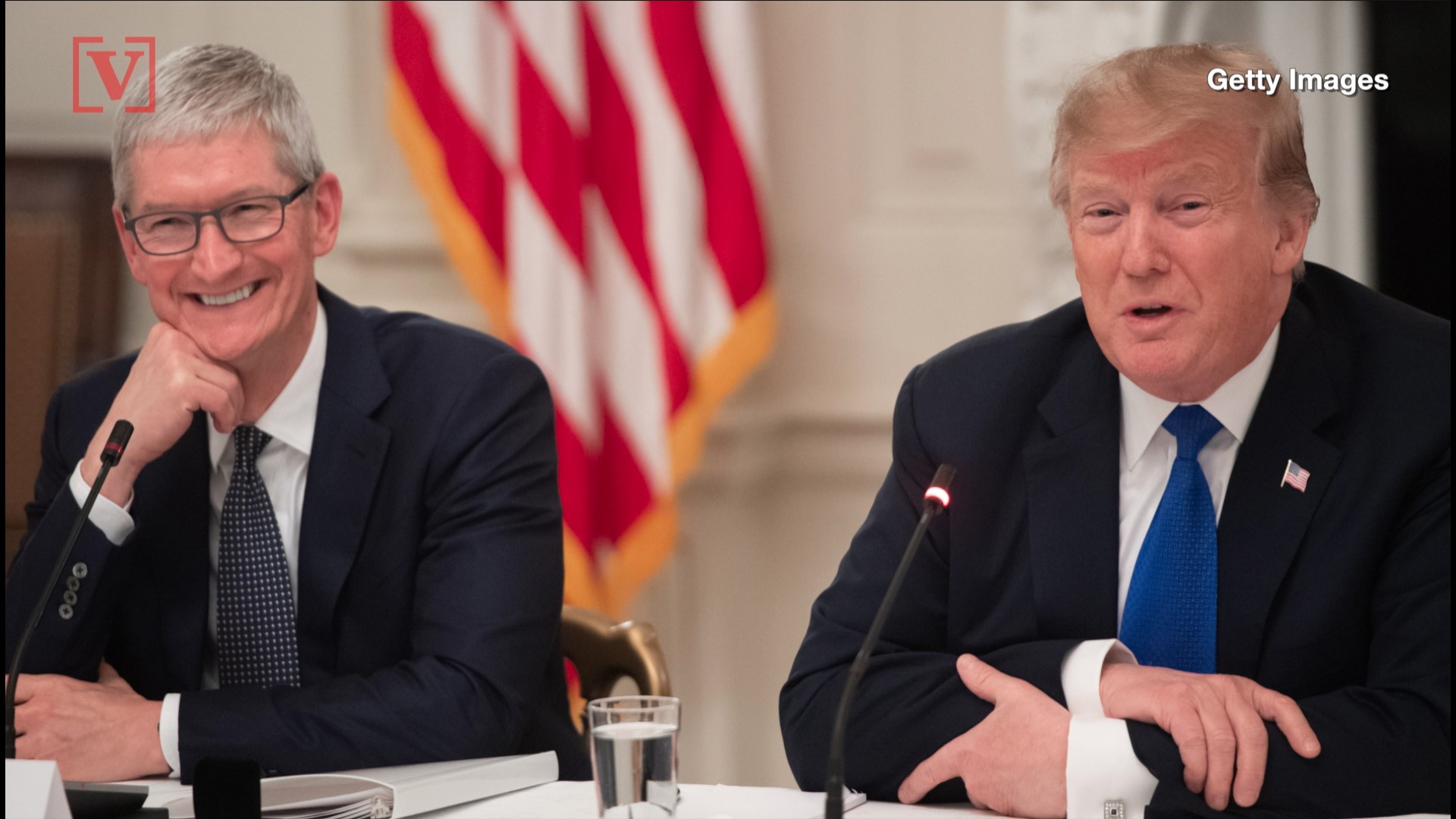 BEIJING, China — China on Thursday threatened retaliation if Washington steps up their war over trade and technology by going ahead with planned Sept. 1 tariff hikes on additional Chinese imports.

Beijing will take unspecified "necessary countermeasures," the Cabinet said in a one-sentence statement. It gave no details or any indication plans for trade talks in Washington in September might be affected.

The mounting tension has unnerved financial markets that worry the global economy will tip into recession.

President Donald Trump says he plans to impose 10% duties on an additional $300 billion of Chinese imports, extending penalties to almost everything the United States buys from China.

The Chinese announcement made no mention of Trump's decision Wednesday to postpone penalties on about 60% of those goods until Dec. 15. Among the products given a reprieve are mobile phones, laptops, video game consoles, some toys, computer monitors, shoes and clothing.

Trade between the two biggest global economies has plunged, battering suppliers of goods from medical equipment to soybeans and threatening job losses. Chinese imports of U.S. goods fell 19% from a year earlier in July. Exports to the United States declined 6.5%.

RELATED: Could Tariff's on China be Hitting your Wallet?

China's lopsided trade balance with the United States means Beijing almost has almost run out of imports that haven't already been hit with retaliatory tariffs. But Beijing has extended punishment for U.S. companies by delaying customs clearance for their goods and delaying issuing licenses in finance and other fields.

Washington and Beijing are fighting over U.S. complaints China steals or pressures companies to hand over technology and improperly subsidies its industries.

China offered to narrow its multibillion-dollar trade surplus with the U.S. by purchasing more soybeans and other exports. But negotiators are resisting pressure to roll back industry plans the ruling Communist Party sees as a path to prosperity and global influence.

The talks broke down in May over how to enforce a deal. Beijing says Trump's tariffs must be lifted as soon as an agreement takes effect. Washington says they must stay to enforce compliance.

Trump and President Xi Jinping agreed in June to resume negotiations but neither side has indicated a willingness to compromise. A round of talks last month in Shanghai ended with no indication of progress.

By this point, the Trump administration has imposed 25% tariffs on $250 billion of Chinese imports.

Beijing has retaliated by imposing punitive duties on $110 billion of American goods. Based on last year's imports of U.S. goods, that leaves about $45 billion of goods that haven't been hit with penalties.