Pick your sides carefully. The great chicken sandwich war of 2019 is upon us and the fast food social media accounts are not playing around. 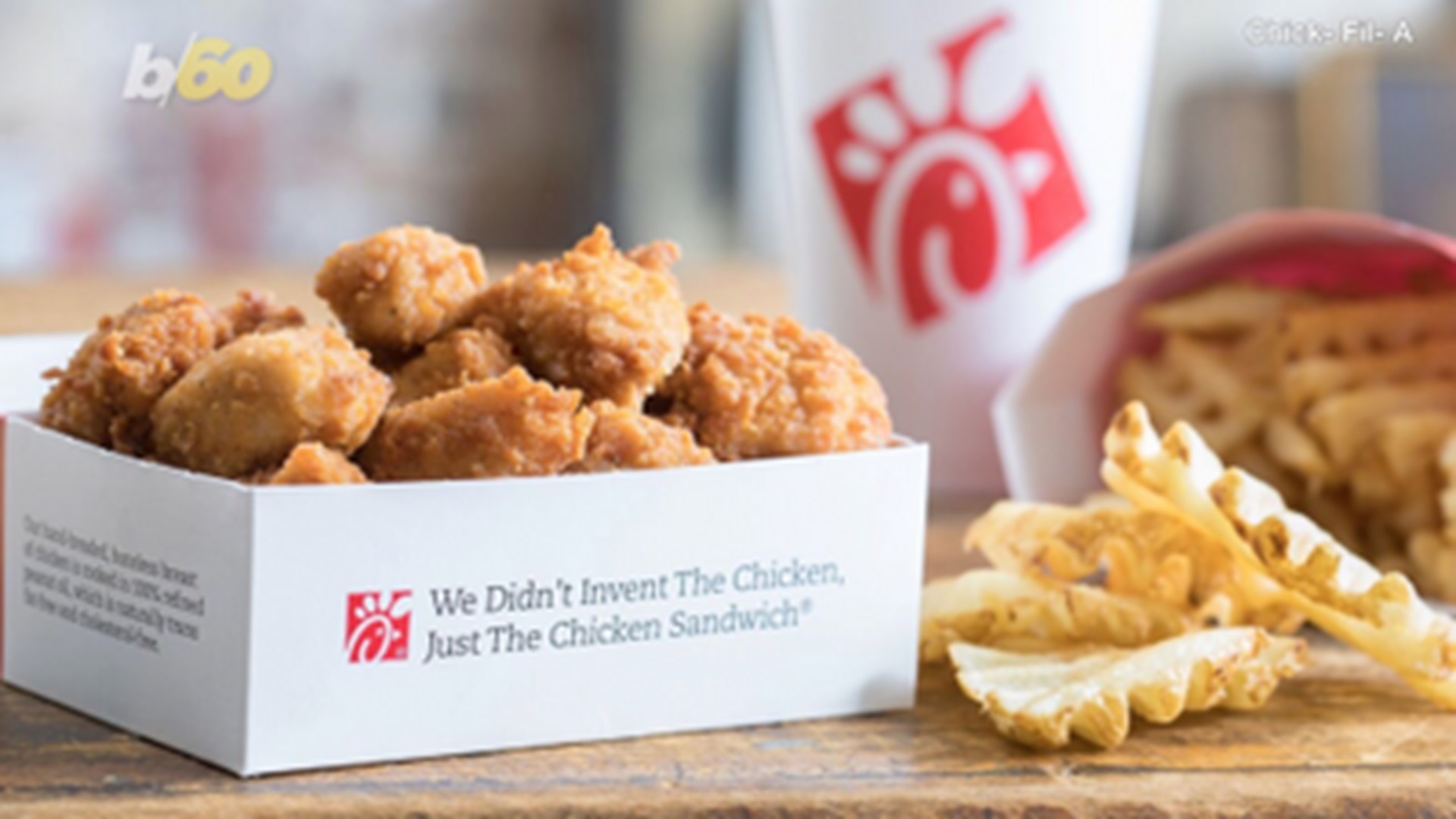 A battle over which fast food chain has the best fried chicken sandwich is playing out all over the internet.

Things kicked off last week when Popeyes debuted a new chicken sandwich at its restaurants nationwide. Some were quick to compare it to Chick-fil-A's signature fried chicken sandwich.

But things really heated up on Monday when Chick-fil-A cooked up a Twitter beef by tweeting "Bun + Chicken + Pickles = all the [heart emoji] for the original."

Devoted fans were quick to ponder how Popeyes would respond to such an obvious swipe at them and their new menu item.

Popeyes responded a couple hours later by retweeting Chick-fil-A and wrote, "...y'all good?"

As the memes began to roll in, other fast food chains decided to get off the sidelines and jump right into the fray.

Shake Shack chose to acknowledge the growing online beef between Popeyes and Chick-fil-A by telling folks that if they're looking for a chicken sandwich, "you know where to find us."

And Wendy's took a swipe at everyone by tweeting, "Y'all out here fight about which of these fools has the second best chicken sandwich."