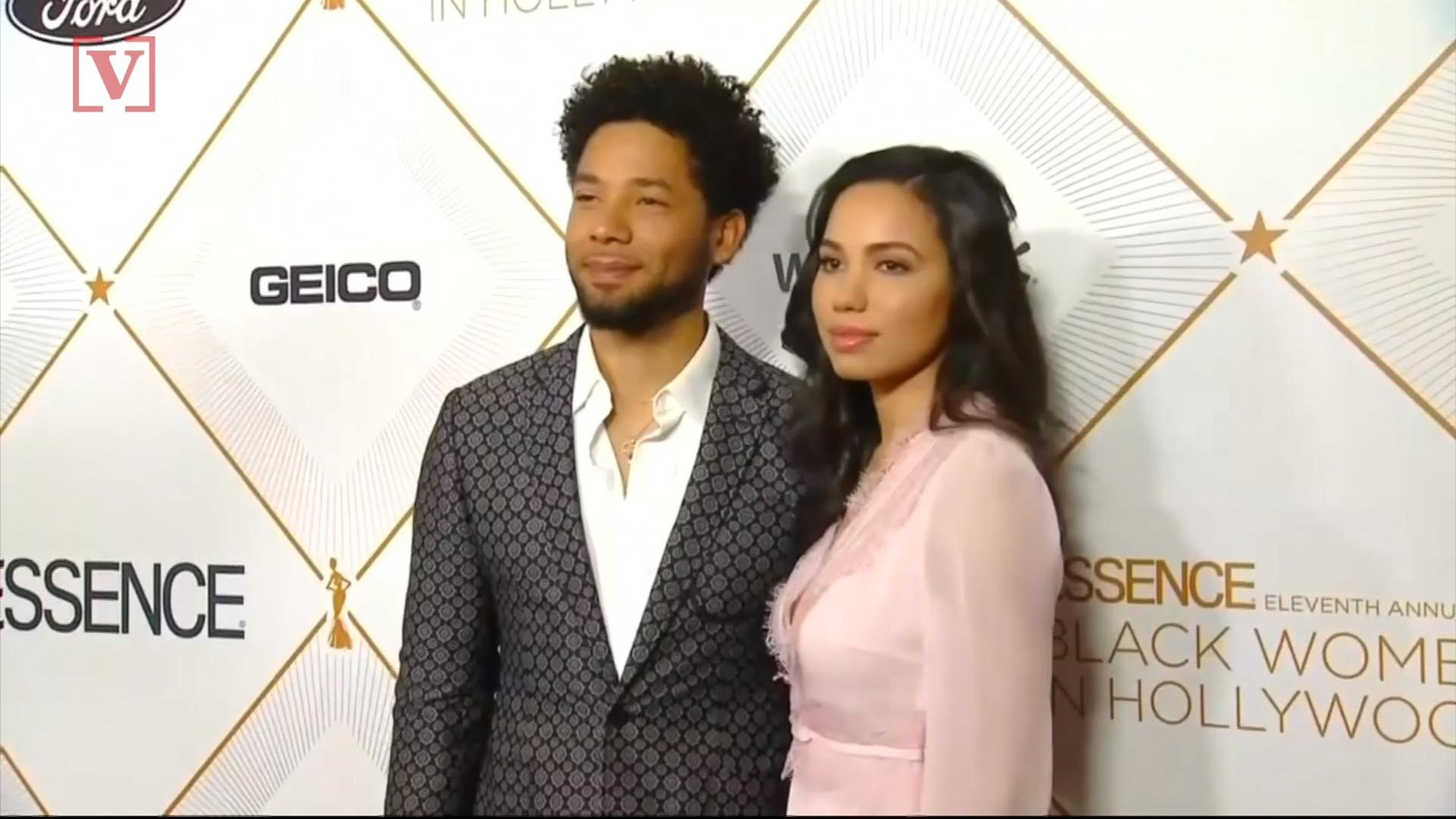 CHICAGO — The City of Chicago says Jussie Smollett has refused to pay more than $130,000 to reimburse costs of investigating what authorities say was a staged racist, anti-gay attack.

The city's law department also says in a statement Thursday that it would be drafting a lawsuit in response and would sue the "Empire" actor in Cook County Civil Court. The city "will file the suit in the near future."

A suit could lead to a drawn out battle in civil court that could end in a trial focused on the question of whether Smollett did or didn't orchestrate the Jan. 29 attack.

Smollett, who is black and gay, maintains he has told the truth since reporting to police that two masked men assaulted him, shouting slurs and wrapping a rope around his neck.