The fired cafeteria worker accused the company of only offering to rehire her so that it could keep its contract with the school district. 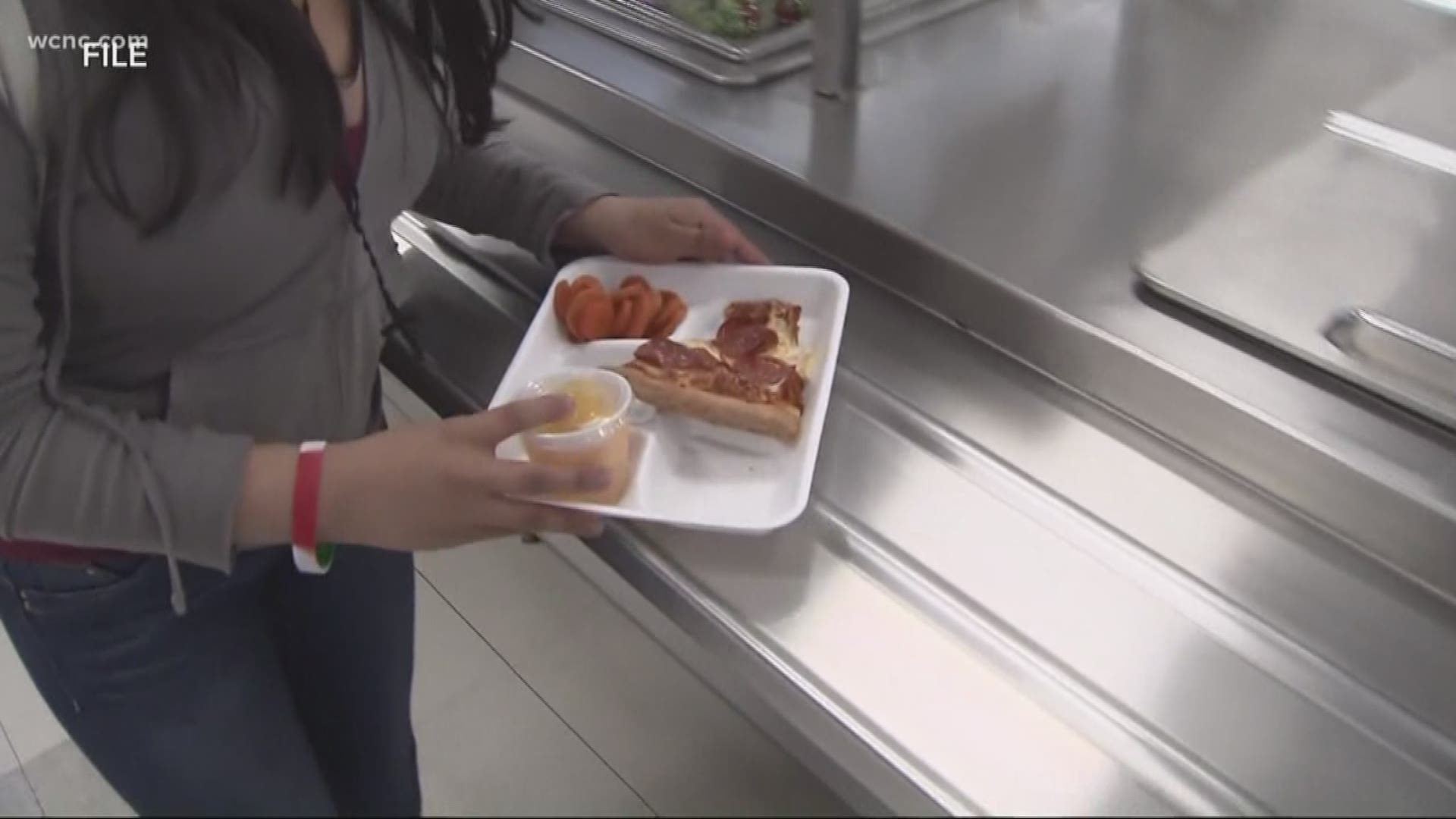 A New Hampshire school cafeteria worker has been offered her job back after being fired for giving a student lunch for free.

Bonnie Kimball tells the Valley News she was terminated March 28 by her employer, a vendor that supplies food to the Mascoma Valley Regional High School in Canaan. It came a day after she gave a student lunch, even though he couldn't pay for it.

Kimball says that when the student's account showed no funds, she quietly told him "'tell (your) mom you need money,'" and provided a lunch. She claims a manager just asked what was on the boy's plate and walked away.

"It was my life for five years. I went and I took care of another family," Kimball told the newspaper. "You don't just lose a family member, be OK and move on."

A spokeswoman for the Manchester-based company said Friday that an employee it did not name violated school and company policy and that a district manager had terminated the person. But the company said it had offered to rehire the employee, provide her back pay and would "work with the school district to revise policies and procedures regarding transactions."

The incident comes as schools across the country are struggling to deal with how to address students who can't pay for their lunch. A 2011 survey found that a majority of district had unpaid lunch charges and that most dealt with it by offering students alternatives meals.

But even that approach has been controversial. After a flurry of angry Facebook posts, one Rhode Island district was forced to abandon plans to deny a hot meal to students who couldn't pay. Last month, federal lawmakers also introduced "anti-lunch shaming" legislation to protect students with unpaid lunch bills. The USDA also discourages practices that stigmatize students, but allows districts to set their own policies.

The Valley News reports that the alleged firing angered Kimball's co-workers, some of whom quit in protest. Parents at the school also said they were upset by Kimball's sudden departure and demanded she be rehired.

"These guys really took care of our kids. They put our kids first and their focus was really our kids," said Christina Moodie, whose son attends the high school. "I know Bonnie went above and beyond for the kids."

The Mascoma Regional School Board voted Tuesday to continue using the company for another year, despite the controversy involving Kimball.

"The people working in the school lunch program are employees of Café Services, and Café Services is responsible for employment decisions regarding those employees," the district said in a statement. "School district policy is to make healthy nutritious school meals available to every child whether or not the child has sufficient funds to cover the cost of the meal."