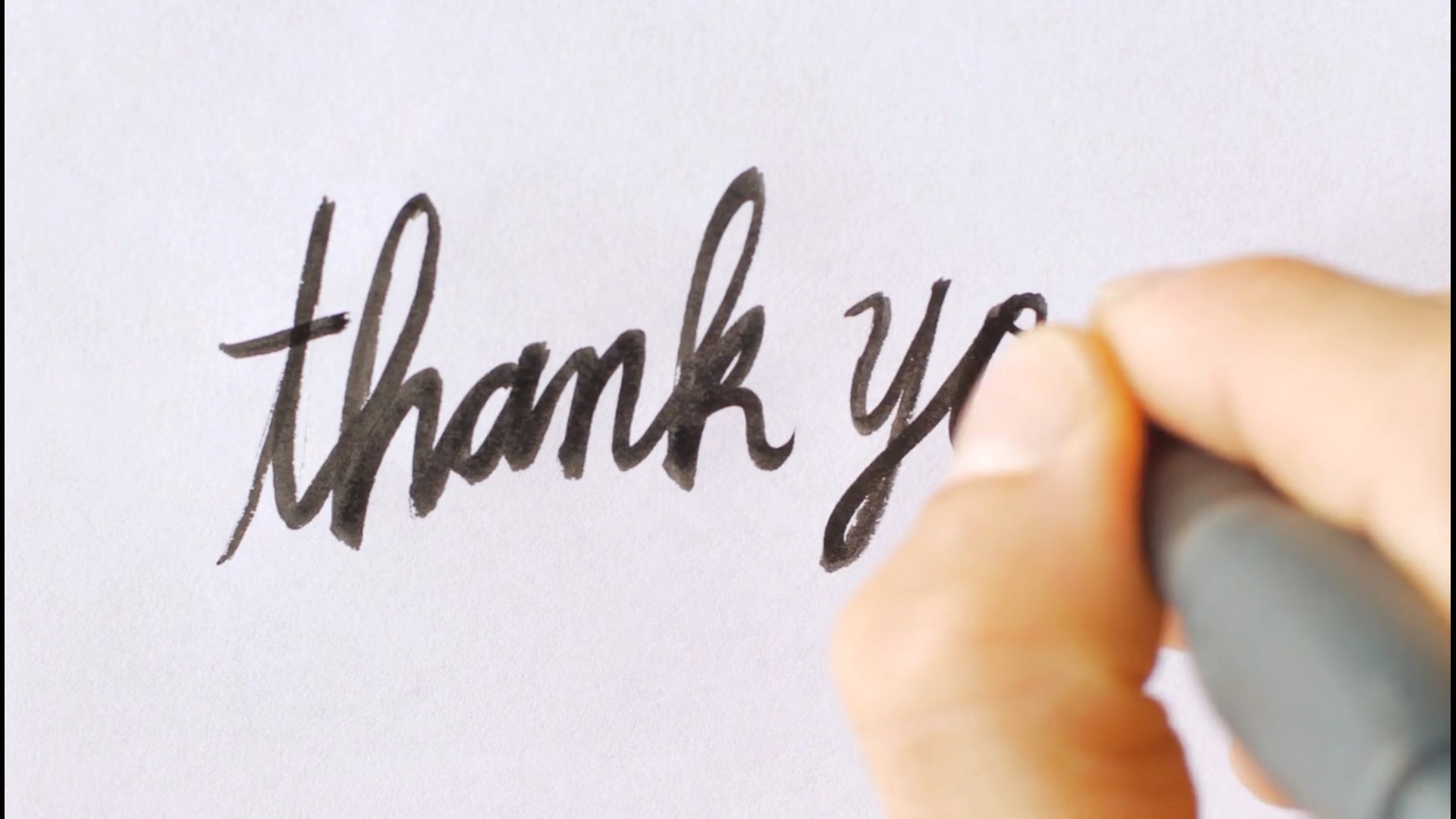 In a signal that they are stronger together, a couple who had just exchanged their vows turned toward their guests and did a tandem deadlift of a 253-barbell. The image of the symbolic gesture by the two brides has gone viral.

After their vows, Hernandez and Yang -- still in their gowns -- stepped up to the waiting bar that had red, yellow and green weighted plates on each end. The couple used mixed grips (one overhand grip and one underhand grip) to deadlift the bar three times.

"Individually, we are strong capable women, but together we are stronger,” Hernandez told Women’s Health Magazine.

"You can light a unity candle, pour sand in a glass, or do a deadlift. Huge advocate of doing your wedding your own way," photographer Eileen Meny wrote in her Instagram caption.

NBC News reports the couple met online five years ago. They were runners, but Hernandez got Yang into CrossFit. Since then, they have taken part in weightlifting competitions.

In addition to traditional wedding planning, Hernandez said the barbell lift required an extra level of preparation. Someone had to help the brides take their shoes off. A special mat had to be placed under the oriental rug where the barbell was stationed in order to protect the dock they were standing on. Their weightlifting team was also on hand for support.

The women say they can each lift that same 253 pounds on their own and could have lifted more weight together, but their wedding gowns created a logistical issue.

“We couldn’t keep the bar close, because the dresses were so poufy," Yang told NBC News.