Black Lives Matter has been nominated for the Nobel Peace Prize

A Norwegian member of parliament who nominated BLM says their work for racial justice has spread around the world. 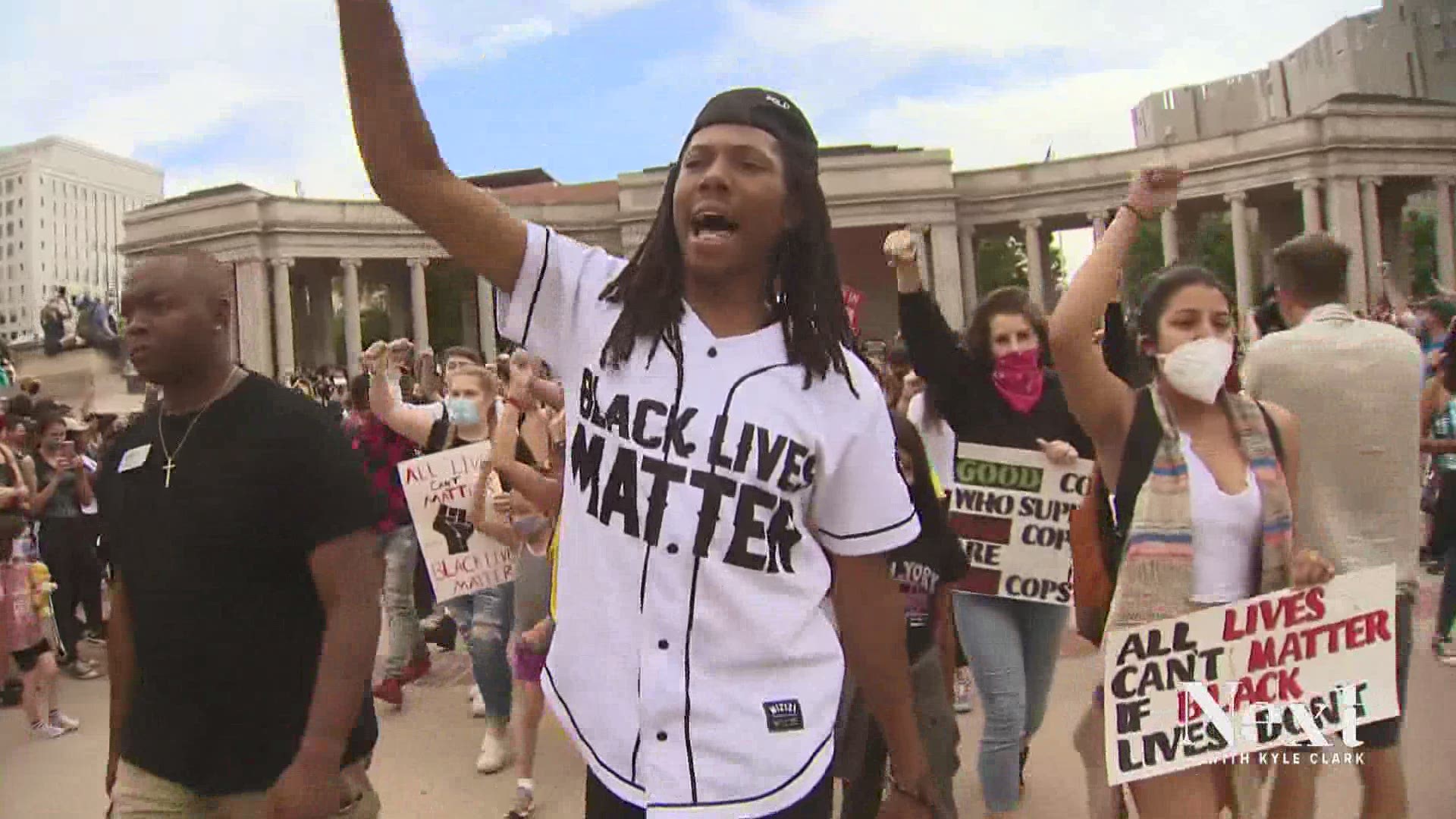 The Black Lives Matter movement has been nominated for the 2021 Nobel Peace Prize.

The civil rights organization with an objective to end white supremacy tweeted that it was nominated Friday for the award.

The Guardian reported that BLM was picked for a chance to win the prize because its message of progress and equality has spread worldwide.

Norwegian member of parliament Petter Eide also told USA Today on Saturday that he nominated Black Lives Matter because it's the "strongest force" in the U.S. as well as Europe and Asia bringing forward the movement for racial justice.

"People are waking up to our global call: for racial justice and an end to economic injustice, environmental racism, and white supremacy," BLM tweeted.

We hold the largest social movement in global history. Today, we have been nominated for the Nobel Peace Prize. People are waking up to our global call: for racial justice and an end to economic injustice, environmental racism, and white supremacy. We're only getting started ✊🏾 pic.twitter.com/xjestPNFzC

The group started in 2013 in response to George Zimmerman's acquittal in the shooting that killed unarmed Black teenager Trayvon Martin. Since, the movement has grown as police and other killings of Black people have become more prominent, notably the death of George Floyd last year that ignited global protests and a reckoning with racism.

The 2020 Nobel Peace Prize was given to the UN's World Food Program.

Eide, 61, noted the Nobel Committee's past recognition of the struggle for tolerance with Martin Luther King Jr. being awarded the Peace Prize in 1964.

The Nobel Prizes started from Alfred Nobel's last will that gave the largest share of his fortune for a series of awards.

This year's winner will be picked in October, with the award ceremony set for Dec. 10.