Monica Lewinsky, who was a White House intern when she had an affair with Clinton, will be a producer on the FX miniseries. 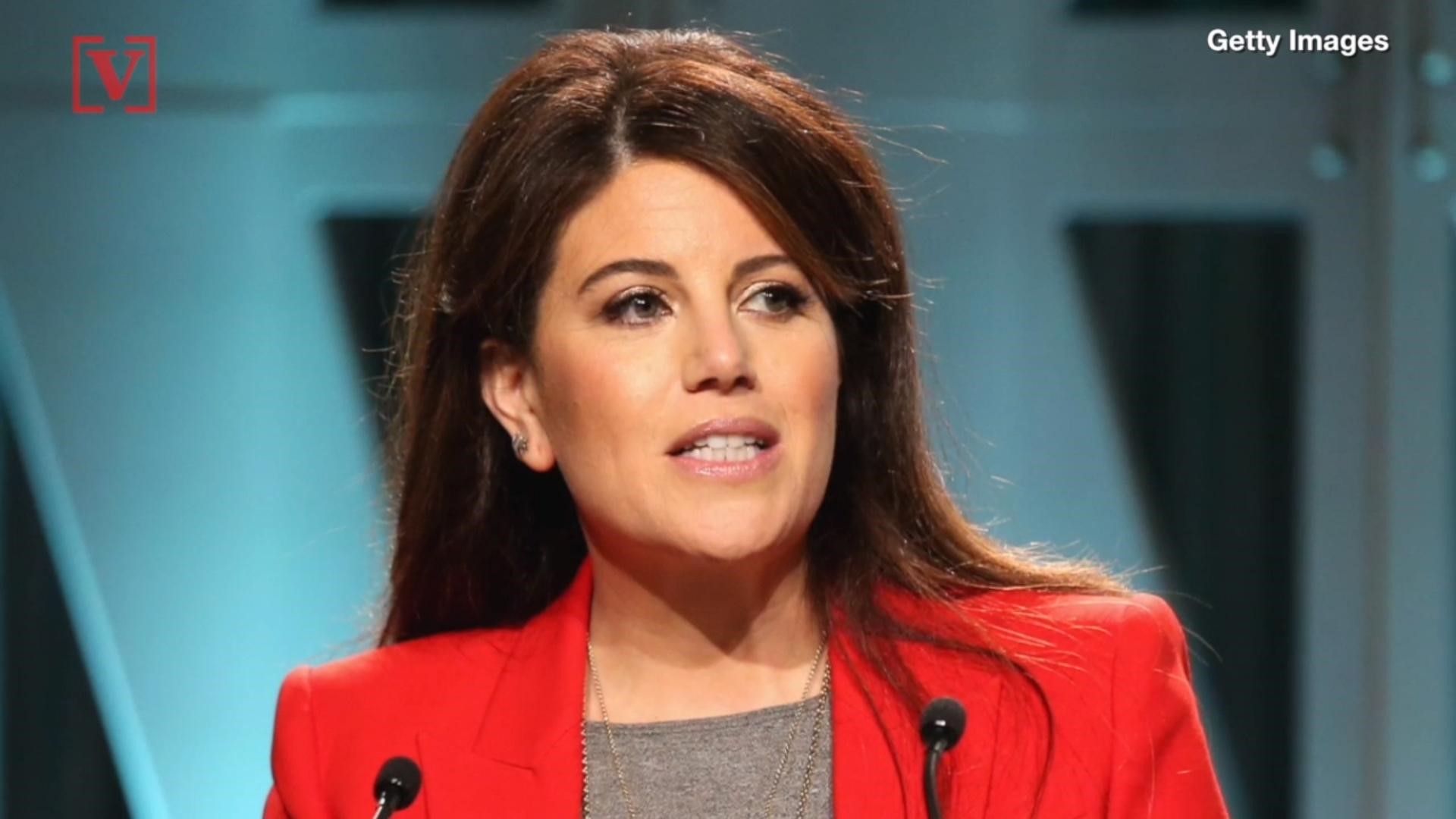 BEVERLY HILLS, Calif. — The next chapter of FX's "American Crime Story" will dramatize Bill Clinton's impeachment with a focus on Monica Lewinsky, Linda Tripp and other women central to the scandal.

The miniseries will air within weeks of the 2020 presidential election.

Lewinsky, who was a White House intern when she had an affair with Clinton, will be a producer on the project, FX Networks CEO John Landgraf said in announcing the project at a Television Critics Association meeting Tuesday. Clinton initially denied the affair before admitting to it in 1998.

The miniseries is scheduled to air on Sept. 27, 2020, about five weeks before the Nov. 3 election. Landgraf, asked whether the proximity gave the network pause, defended the timing and cautioned those who might judge the project sight unseen.

"I believe very, very strongly in what we're making. I've read it (the script), I think it's great. I don't believe it's going to determine who's the next president of the United States. I think that's a little hysterical," he said.

"American Crime Story" producers, including Ryan Murphy, have brought nuance and perspective to events dramatized in the series' previous installments, "The People v. O.J. Simpson" and "The Assassination of Gianni Versace," Landgraf said.

RELATED: Monica Lewinsky explains why she didn't change her name

"I'm insistent that I'm going to support artists who want to make great art," he said, and their desire to "put it at the time and place where people are going to watch it."

In a statement to Vanity Fair magazine published online Tuesday, Lewinsky said her initial hesitation at joining the project was overcome after Murphy demonstrated "how dedicated he is to giving a voice to the marginalized in all of his brilliant work."

"People have been co-opting and telling my part in this story for decades. In fact, it wasn't until the past few years that I've been able to fully reclaim my narrative," Lewinsky said.

The passage of time and the rise of the #MeToo movement have changed how women whose lives were entwined in the scandal are perceived, Landgraf said. He credited writer Sarah Burgess' interpretation of the story from their viewpoint with getting the project back on track after a pause.

Lewinsky's involvement is evidence of the quality of the material and the "vibrancy of this sort of revisionist history that that material can provide now," he said. Asked about FX's standards for fact-checking, he expressed confidence that there would be a careful filter on the project's accuracy.

The miniseries is based on a 1999 book by Jeffrey Toobin, "A Vast Conspiracy: The Real Story of the Sex Scandal That Nearly Brought Down a President." 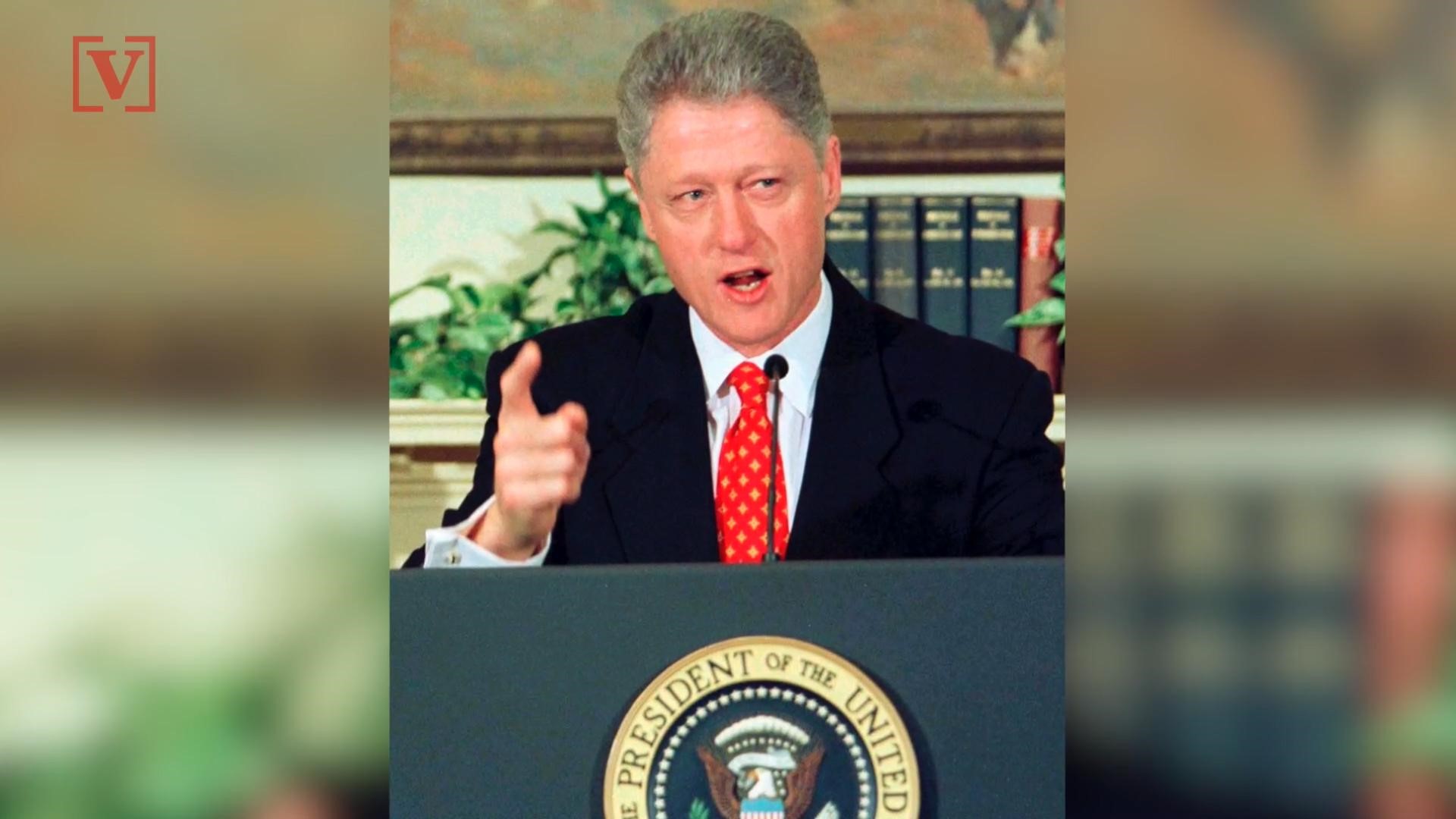