One month after deciding to postpone all fall sports, the Big Ten has announced its conference will start playing football in October. 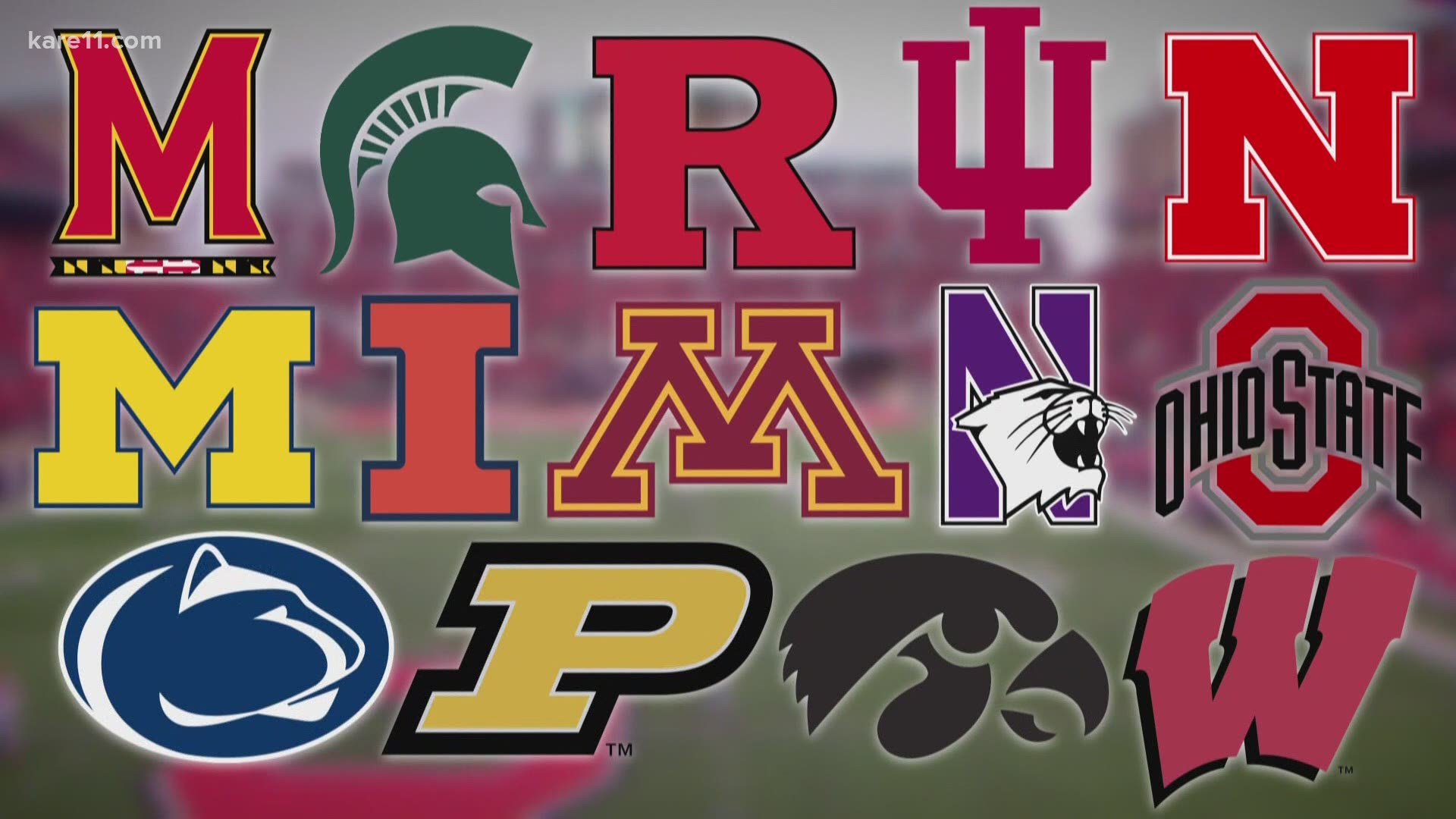 The Big Ten has announced that it will play football this fall after all.

The conference confirmed in a statement Wednesday morning that the Big Ten Council of Presidents and Chancellors voted unanimously to have the football season start the weekend of Oct. 23-24. It will be an eight-game season for each team.

The conference postponed its entire fall sports season on Aug. 11 because of COVID-19 concerns and how football could be played safely. The emergence of daily rapid-response COVID-19 testing, not available when university leaders decided to pull the plug on the season looms large.

As part of the conference's plan, the Big Ten will require all student-athletes, coaches, trainers and other individuals that are on the field for all practices and games to undergo daily coronavirus antigen testing.

If a student-athlete tests positive during daily testing, they'll have to take a PCR test to confirm the result. Daily testing will begin by Sept. 30. According to the Big Ten's announcement, athletes will have to wait at least 21 days before returning to "game competition" after a positive COVID-19 diagnosis.

The Big Ten said it'll be announcing updates shortly regarding other fall sports, as well as winter sports that begin in the fall.

“Everyone associated with the Big Ten should be very proud of the groundbreaking steps that are now being taken to better protect the health and safety of the student-athletes and surrounding communities,” said Dr. Jim Borchers, Head Team Physician, The Ohio State University and co-chair of the Return to Competition Task Force medical subcommittee.

The Big Ten Council of Presidents and Chancellors (COP/C) adopted significant medical protocols and has voted unanimously to resume the football season starting the weekend of October 23-24, 2020: https://t.co/b5yHShGb1D

On Tuesday, the system president for the University of Nebraska was caught on a hot mic saying an announcement about the fall season was coming later that day. He later told KLKN in Lincoln that statement was taken out of context.

A court filing earlier this month disclosed that Big Ten presidents and chancellors voted 11-3 in favor of postponing all fall sports. Iowa, Nebraska and Ohio State voted against the move.

Credit: AP Photo/Charlie Neibergall, File
In this Aug. 31, 2019, file photo, the Big Ten logo is displayed on the field before an NCAA college football game between Iowa and Miami of Ohio in Iowa City, Iowa.