Biden said Major is working with a trainer in Delaware but disputed the idea the 3-year-old rescue dog was sent away after the biting incident at the White House. 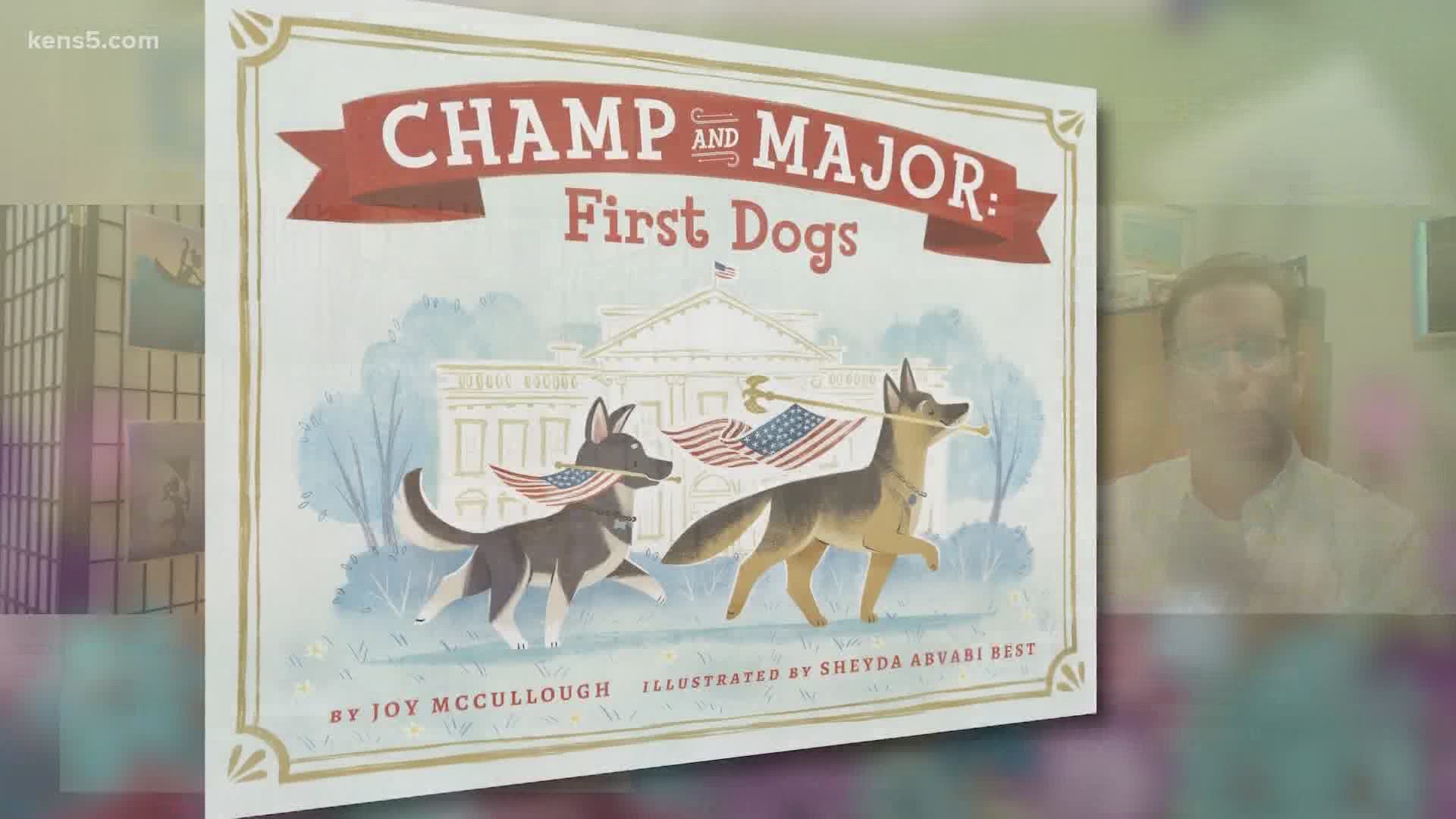 WILMINGTON, Del. — Editor's note: The attached video is from Jan. 2021 and discusses a children's book about the first dogs.

There is Major breaking news: President Joe Biden’s wayward pup is no longer in the doghouse.

Biden, in an interview that aired Wednesday, said that his dog Major, who had been involved in a biting incident at the White House, was “a sweet dog.” He explained the biting by saying that the dog had “turned a corner, there’s two people he doesn’t know at all, you know, and they move and moves to protect.”

Biden added that “85% of the people there love him.” Major, a 3-year-old rescue dog, and Champ, who is 12, were moved to the Bidens' Delaware home after the incident, but the president said they would return to the White House.

The president said “the dog’s being trained now” in Delaware but disputed the idea that the pup was sent away after the incident. He said the dogs went to Wilmington because the first couple was going to be out of town.

EXCLUSIVE: Pres. Biden tells @GStephanopoulos that his dog, Major, is out of the dog house: “He’s a sweet dog.” https://t.co/rIe2ms8sSv pic.twitter.com/50qGUBv0HE

The dogs are the first pets to call the White House home since President Barack Obama departed in early 2017 with his pups Bo and Sunny. President Donald Trump did not have any pets.