Average US gas price up a penny over 2 weeks to $2.25/gallon

That's 56 cents below the average pump price from a year ago. 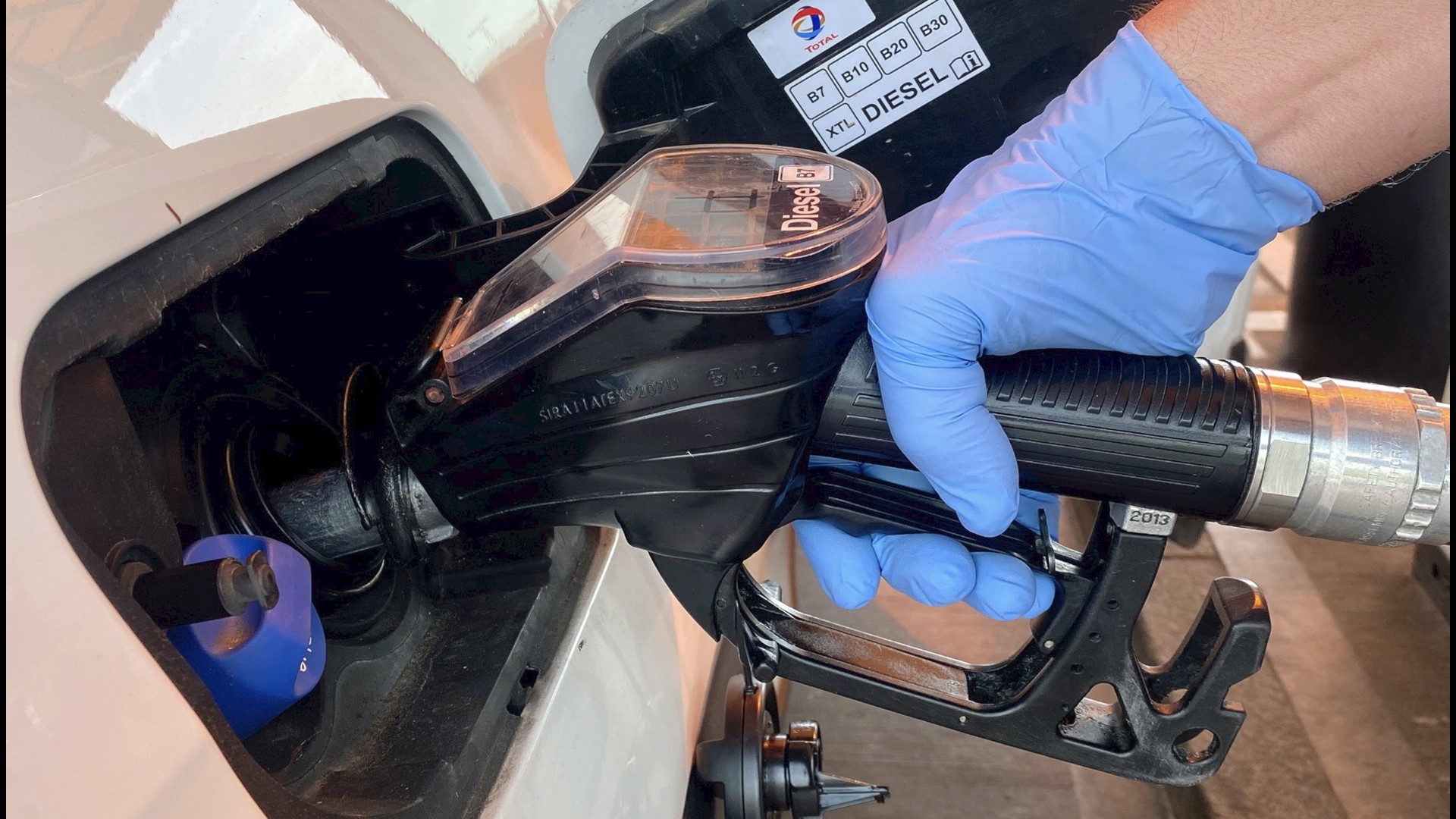 The average U.S. price of regular-grade gasoline inched up less than penny over the past two weeks to $2.25 per gallon.

That's 56 cents below the average pump price from a year ago.

Industry analyst Trilby Lundberg of the Lundberg Survey said Sunday it's the smallest rise in prices seen since late April. She said crude oil prices have remained stable and there's an abundant supply of U.S. gasoline to meet the demand.

Nationwide, the highest average price for regular-grade gas is in the San Francisco Bay Area at $3.27 per gallon. The lowest average is in Baton Rouge, Louisiana, at $1.79 per gallon.

The average price of diesel in the survey taken Friday held steady from two weeks earlier at $2.54 a gallon.