A coroner's report named Miller's cause of death as 'mixed toxicity.' Cocaine, alcohol, and fentanyl were found in his system. 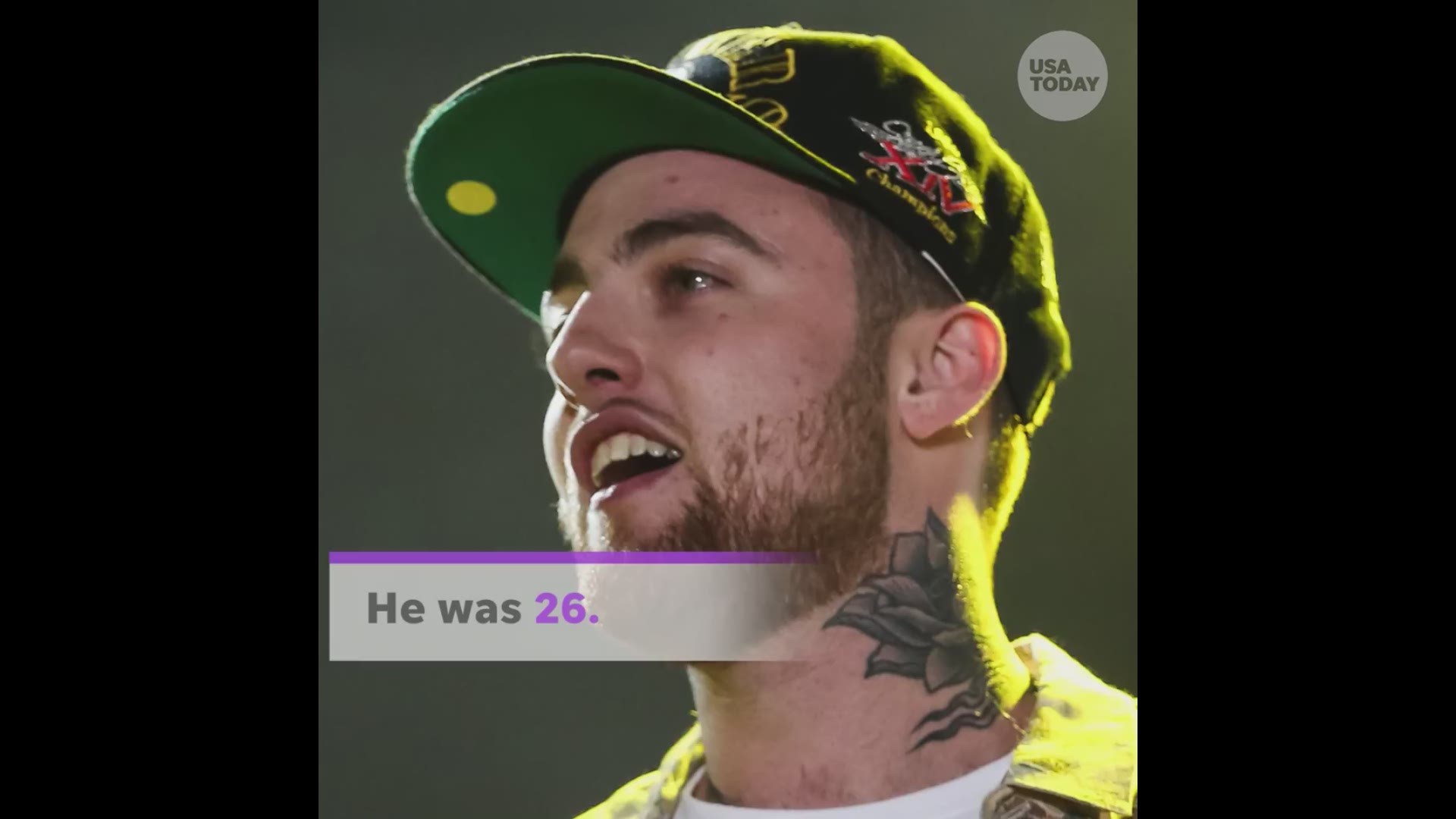 LOS ANGELES (AP) — A coroner has ruled rapper Mac Miller's death an accidental overdose due to a combination of drugs and alcohol.

A Los Angeles County coroner's report released Monday named the 26-year-old Miller's cause of death as "mixed toxicity," saying cocaine, alcohol and the powerful opioid fentanyl were found in his system.

Paramedics found Miller unresponsive in his Los Angeles home on Sept. 7 and declared him dead soon after. An autopsy was performed Sept. 10.

The Pittsburgh native was in a two-year relationship with Ariana Grande that ended earlier this year.

His music, which often examined his depression and drug use, won him fans among some of the biggest names in hip-hop.

Performers at a tribute concert for him last week included Chance the Rapper, Travis Scott and John Mayer.