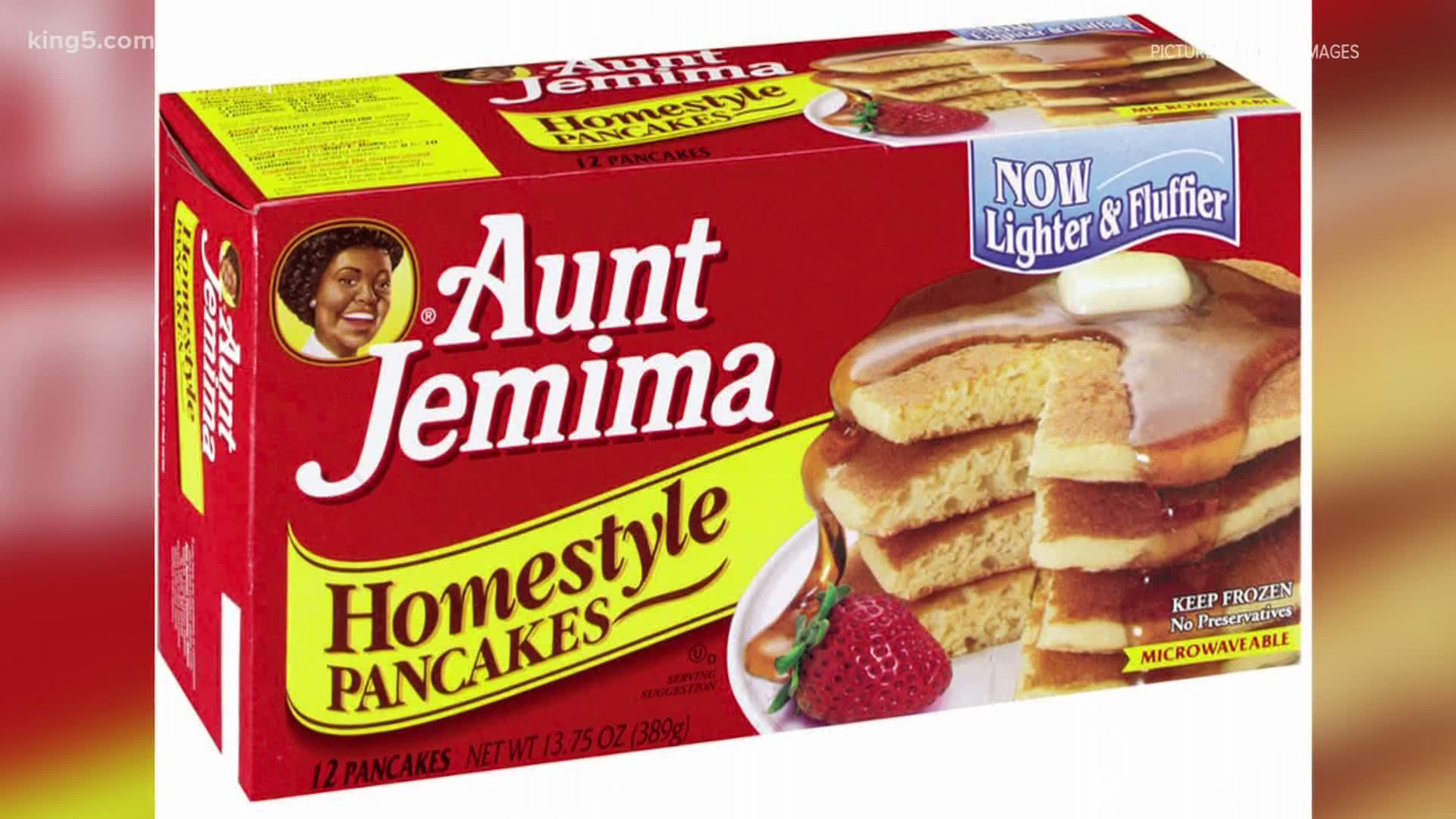 The Aunt Jemima brand of syrup and pancake mix is getting a new name and image.

Quaker Oats made the announcement Wednesday with plans to replace the 130-year-old brand which features a black woman named Aunt Jemima. She was originally dressed as a minstrel character. The company's website said the logo started in 1890 and was based on Nancy Green, a "storyteller, cook and missionary worker."

“We recognize Aunt Jemima’s origins are based on a racial stereotype," Kristin Kroepfl, vice president and chief marketing officer of Quaker Foods North America, said in a press release. “As we work to make progress toward racial equality through several initiatives, we also must take a hard look at our portfolio of brands and ensure they reflect our values and meet our consumers’ expectations."

RELATED: These companies are giving their employees time off for Juneteenth

The company said it plans to remove the image and name of the breakfast items "to make progress toward racial equality."

"We will continue the conversation by gathering diverse perspectives from both our organization and the Black community to further evolve the brand and make it one everyone can be proud to have in their pantry," Kroepfl said.

The Aunt Jemima brand was purchased by Quaker Oats in 1926. PepsiCo bought Quaker Oats in 2001. Pepsi hasn't yet revealed a new logo or brand name for the breakfast items, but it should be released in the fall.

PepsiCo also announced that the brand Aunt Jemima will donate a minimum of $5 million over the next five years to create meaningful, ongoing support and engagement in the Black community.

In the wake of the police killing of George Floyd in Minneapolis, activists and consumers have demanded that companies take a stand against racial injustice or lose their business.

Land O'Lakes announced earlier this year that it would no longer use the Native American woman who had graced its packages of butter, cheese and other products since the late 1920s.