Tuesday's 'Pink' Supermoon to be biggest, brightest of 2020

The April 7th supermoon won't have a rosy hue, despite its 'Pink' name. 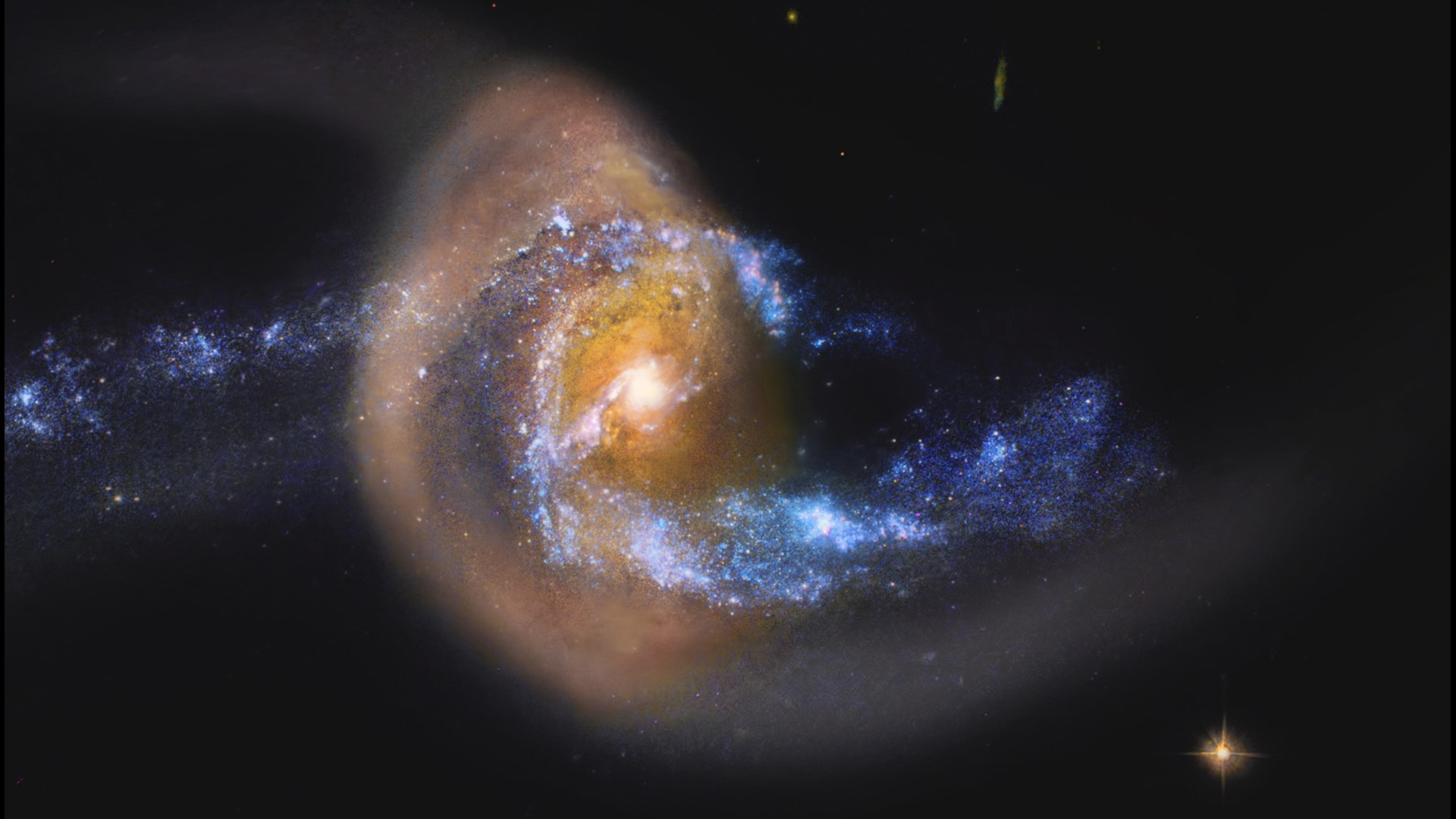 The biggest supermoon of the year will appear on April 7.

According to NASA, the Moon will be at its closest point to Earth in its orbit, making it appear bigger and brighter in the sky.

A supermoon occurs when a full moon is at its closest approach to Earth. While there will be three supermoons in 2020, April's supermoon will come closest to our planet - and appear the largest.

The April full moon, also known as the "Pink," Grass or Egg Moon, will appear fullest around 10:35 p.m. ET on Tuesday, according to EarthSky.org, and last through the early morning hours of April 8.

While it's called the "Pink Moon," don't expect to see any hues of pink popping up. The name comes from pink wildflowers called creeping phlox that bloom in early spring, often around the time of April's full moon, according to the Old Farmer's Almanac.

RELATED: Your photos: The March supermoon

RELATED: Is there a correlation between a full moon and bizarre behavior?

The supermoon also happens to occur the week before the 50th anniversary of the Apollo 13 mission. The mission was supposed to land on the moon. However, an explosion on board forced the crew to circle the moon and head back to Earth.