Amazon says drones will be making deliveries 'within months'

Big news about Amazon's plans for drones to deliver its packages. 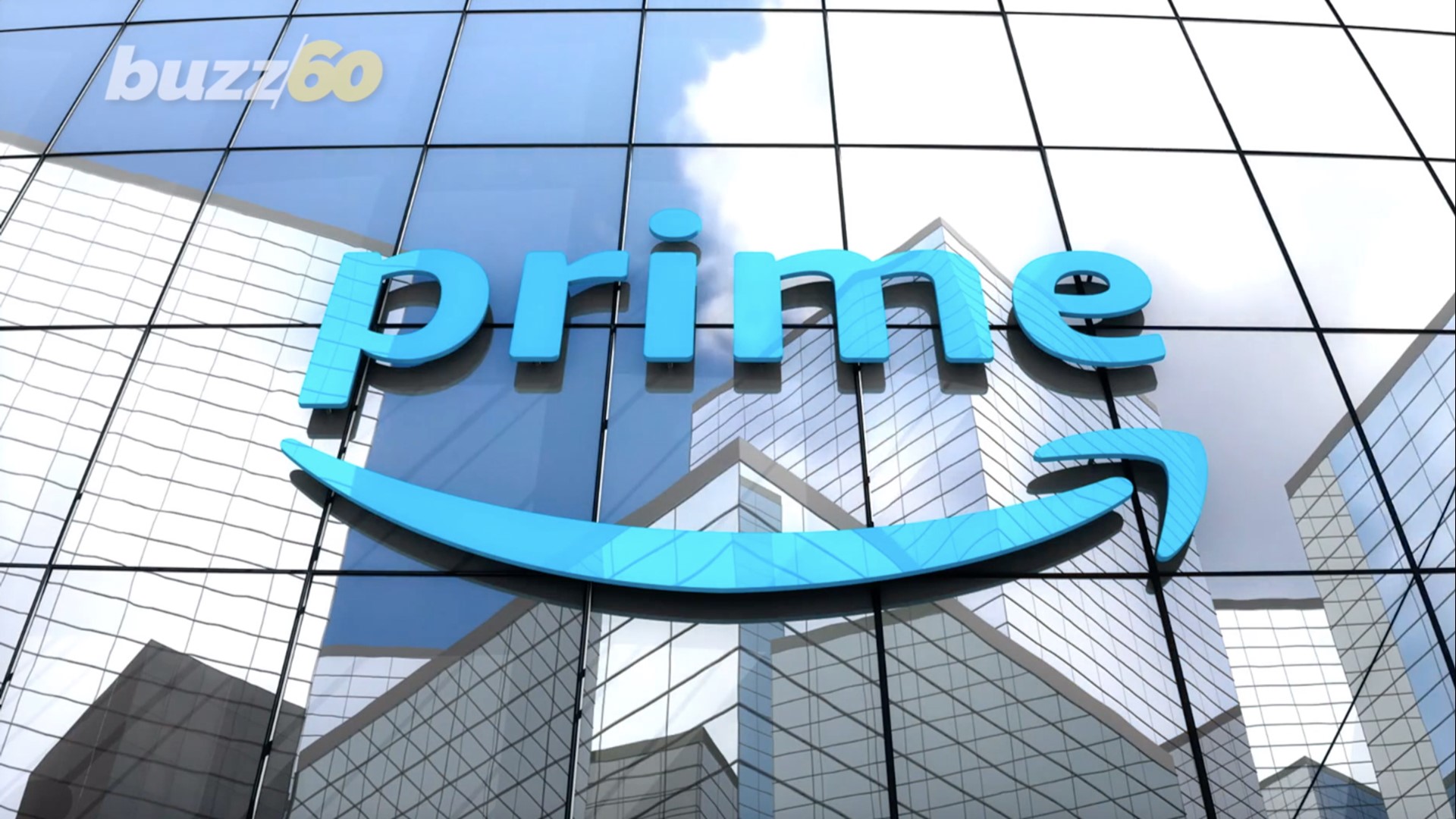 LAS VEGAS — Amazon said Wednesday that it plans to use self-piloted drones to deliver packages to shoppers' home in the coming months.

The online shopping giant did not give exact timing or say where the drones will be making deliveries.

Amazon said its new drones use computer vision and machine learning to detect and avoid people or clotheslines in backyards when landing.

"From paragliders to power lines to a corgi in the backyard, the brain of the drone has safety covered," said Jeff Wilke, who oversees Amazon's retail business.

Wilke said the drones are fully electric, can fly up to 15 miles, deliver in 30 minutes and carry goods that weigh up to 5 pounds, like a paperback or toothpaste.

Amazon has been working on drone delivery for years. Back in December 2013, Amazon CEO and founder Jeff Bezos told the "60 Minutes" news show that drones would be flying to customer's homes within five years. But that deadline passed due to regulatory hurdles.

The Federal Aviation Administration, which regulates commercial use of drones in the U.S., did not immediately respond to a request for comment Wednesday. In April, a subsidiary of search giant Google won approval from the FAA to make drone deliveries in parts of Virginia.

Wilke said that the company is working with several regulatory agencies to get approval.

"We expect to do it within months," he said 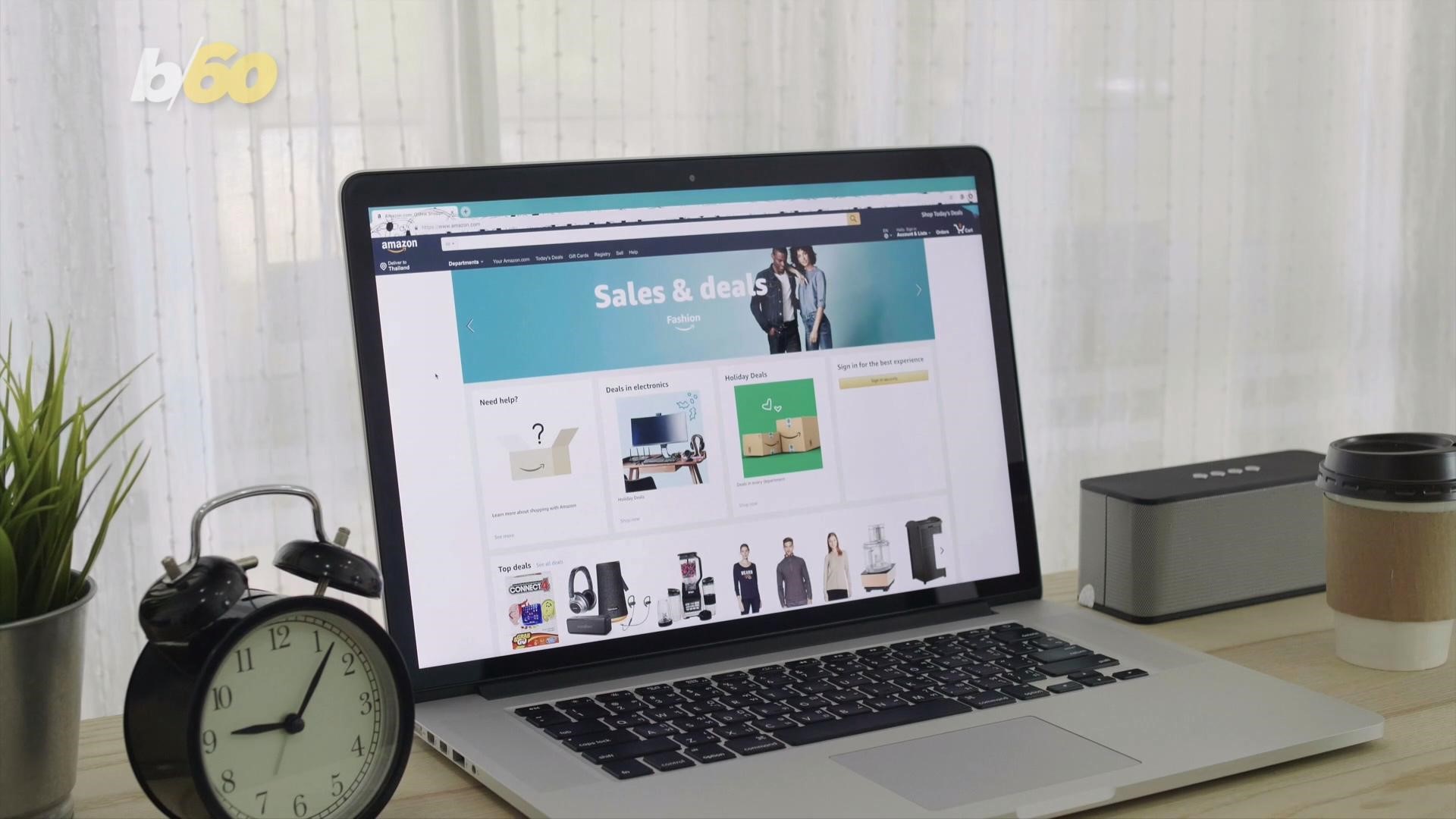