Amazon Prime Day 2020: Everything you need to know about the 2-day event

Amazon's annual Prime Day sales event is Tuesday and Wednesday this week, but other retailers are rolling out competing deals. 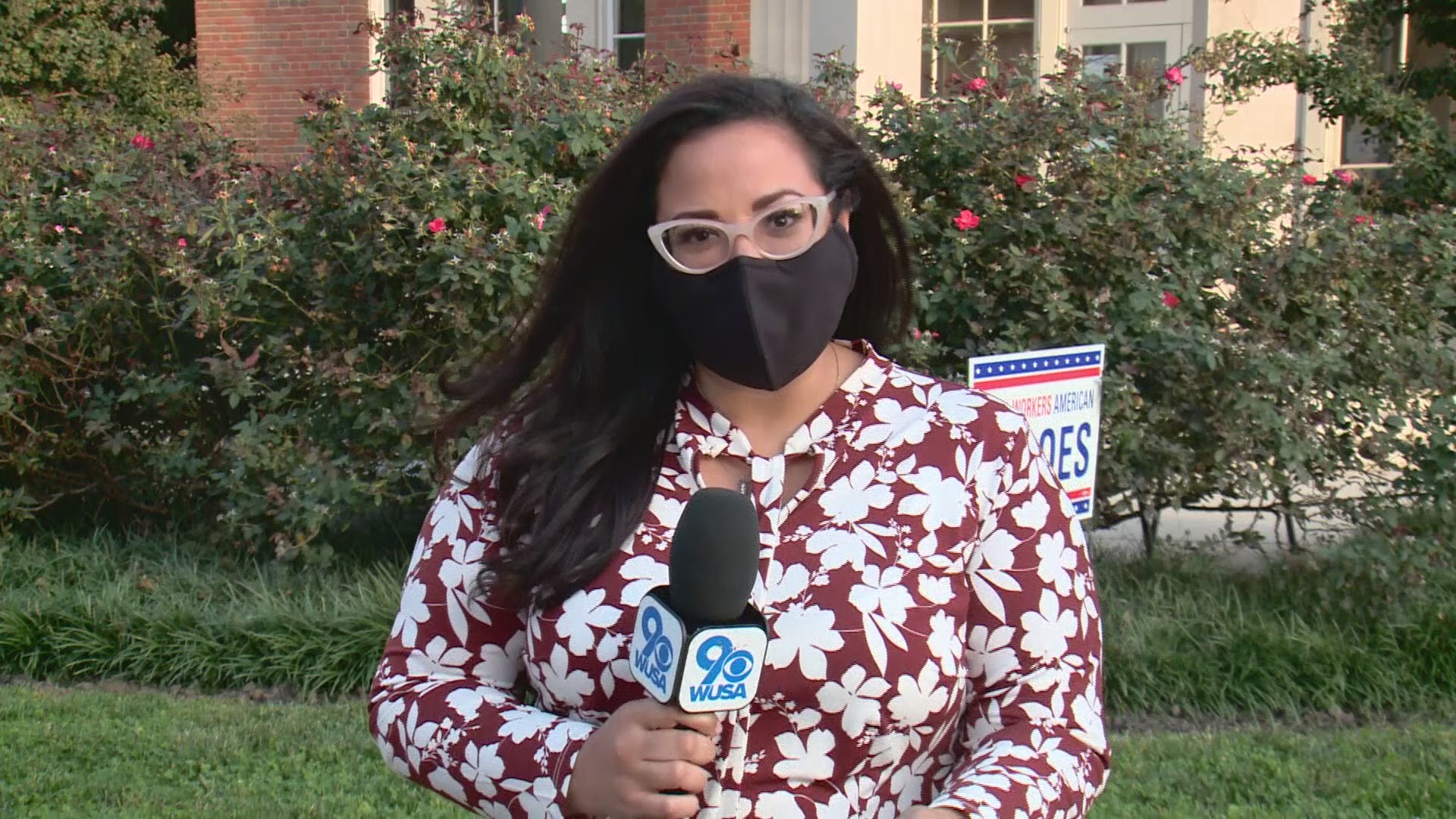 The calendar may say October, but the holiday shopping season is kicking into full gear this week.

Amazon will be holding its annual Prime Day sales event on Tuesday and Wednesday. And Amazon won't be the only ones trying to lure in shoppers with a flood of sales this week. Several major retailers, including Target, Walmart, Best Buy will be putting on sales events to coincide with Prime Day.

What is Prime Day?

Amazon started the Prime Day sales event in 2015 as its answer to Singles' Day, a shopping holiday in China popularized by Chinese ecommerce company Alibaba. Prime Day has become one of Amazon's biggest shopping days since it offers some of its deepest discounts of the year.

While the event typically happens in July, the coronavirus pandemic forced it to be delayed this year, landing it on Oct. 13 to Oct. 14.

When does Amazon Prime Day begin?

What sort of deals can you expect for Prime Day?

Amazon recently previewed some of the "more than one million deals" shoppers can expect to see during Prime Day.

The full preview of Amazon's Prime Day deals is posted on its website.

Do you need a Prime membership for Prime Day?

In order to have access to all the Prime Day deals and free shipping, you need to be an Amazon Prime member. The monthly cost is $12.99 or $119 if you choose to pay on an annual bases. However, you can sign up for a 30-day free trial then cancel it after you finish shopping.

What other retailers are offering deals during Prime Day?

Even before Amazon announced when Prime Day would happen, major retailers had said they planned to push shoppers to start their holiday shopping in October, hoping to avoid crowds in their stores in November and December.

- Walmart is hosting a "Big Save" event now through Oct. 15.

- Best Buy said it's going to kick off Black Friday shopping on Oct. 13 and 14 by offering customers dozens of deals straight from the retailer's not-yet-released Black Friday ad.

Credit: AP
FILE - In this Oct. 10, 2018, file photo Amazon Prime boxes are loaded on a cart for delivery in New York. Amazon, which is racing to deliver packages faster, is turning to its employees with a proposition: Quit your job and we’ll help you start a business delivering Amazon package. The offer, announced Monday, May 13, 2019, comes as Amazon seeks to speed up its shipping time from two days to one for its Prime members. (AP Photo/Mark Lennihan, File)