Coming soon: Alexa in your ear and on your finger 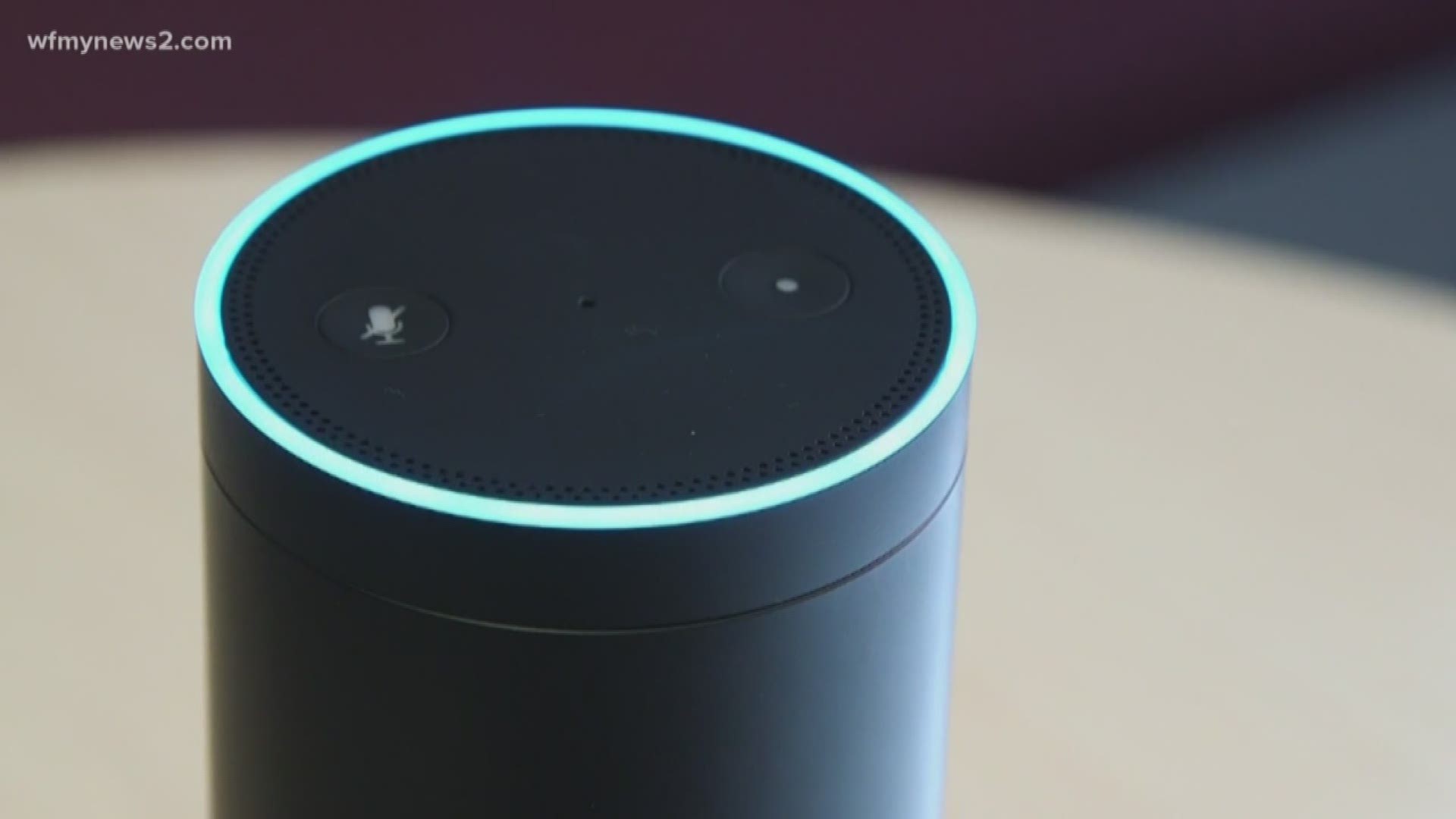 The online shopping giant said Wednesday that it will soon start selling wireless earbuds, finger rings and prescription eyeglasses with its Alexa voice assistant built in.

The goal: Get Alexa outside the home and wherever customers are.

"You can have Alexa with you 24/7," said Werner Goertz, a personal technology analyst at Gartner.

It also launched its first celebrity voice for Alexa: actor Samuel L. Jackson. For $4.99, Alexa users can now ask Jackson to sing them happy birthday or tell them the weather. There will be a "clean" version for those who don't want to hear Jackson curse. Amazon said other celebrity voices will be added next year.

While Amazon has succeeded in getting people to buy its voice-activated Echo speakers for their living rooms or kitchen counters, it hasn't found that same success outside the home.

Rivals Apple and Google have smartphones, watches and other devices that have their voice assistants built in. But Amazon's smartphone failed to catch on and was discontinued several years ago.

With the Echo Buds, which cost $130, users can order an Uber ride or find the nearest coffee shop as they stroll down the street. And later this year, Whole Foods shoppers wearing the black buds can ask Alexa what aisle they can find canned tomatoes or other groceries.

Its Echo Frames eyeglasses and Echo Loop ring can do similar tasks, but both have a button that needs to be pressed before speaking to Alexa. For now, Amazon said it will sell a limited number of the glasses and rings to those invited to buy them and provide feedback on improving them.

The company also unveiled several other products Wednesday. Among them: a $30 multi-colored lamp that pairs with Alexa and a $250 voice-controlled oven that can warm, cook or air fry food.

RELATED: Another 'Shaft' movie? ...and other new releases