It comes two weeks after a coffee cup showed up in a scene of the hit HBO series. 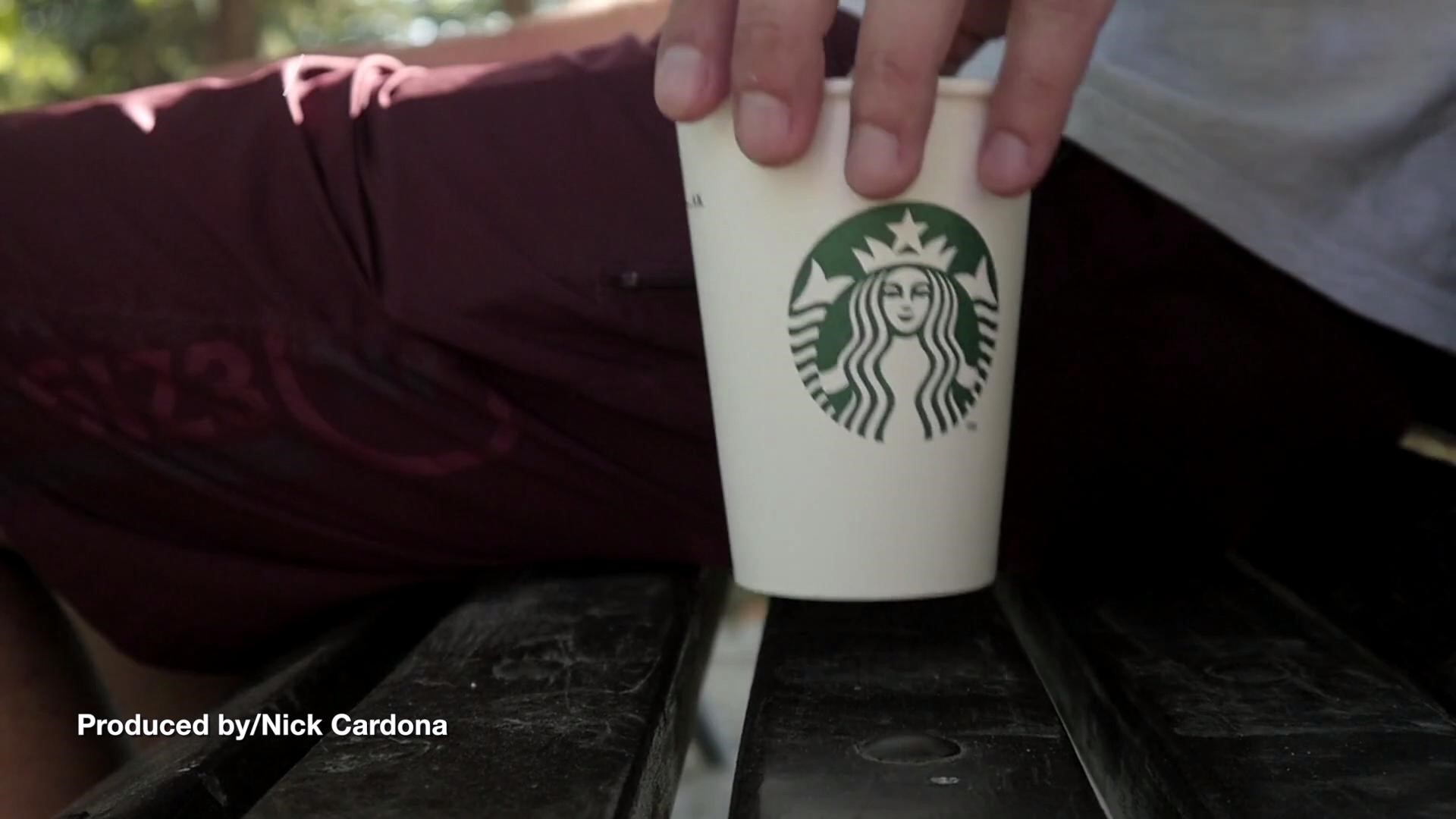 Warning: This article contains spoilers for "Game of Thrones" season 8.

"Game of Thrones" did it again. Two weeks after an errant coffee cup set fans and social media afire with the heat of a thousand dragons, a water bottle showed up in the series finale Sunday.

The bottle is first seen at about 46 minutes in as the characters are discussing Tyrion Lannister's future after Jon Snow killed Daenerys. The lords and ladies of Westeros are gathered in a semi-circle, and tucked behind behind Samwell Tarly’s foot is a water bottle.  You can see its location indicated by an arrow added to the image below.

Credit: TEGNA
This image taken from a phone shows a scene in the final episode of "Game of Thrones." An arrow added to the image shows a water bottle that inadvertently showed up in the scene.

RELATED: 'Game of Thrones' left a coffee cup in this week's episode

RELATED: Starbucks gained over $2B in free advertising

Fans on social media couldn't believe what they were seeing -- again.

It's the second real world blunder of the show's final hurrah.

In the episode that aired on May 6, Daenerys was seen sitting at a table during a feast with a to-go cup of coffee in front of her The cup was later digitally removed by HBO for repeats and for digital streaming.

Credit: 11Alive
It’s unclear whether the cup was a product placement or a production flub.

Fans initially thought the cup was from Starbucks, but it was later confirmed that it was not. Nonetheless, a CNBC report said Starbucks gained an estimated $2.3 billion in free advertising from the error.