'Monday Night Football' moved to cable TV in 2006 when it went to ESPN.

BRISTOL, Conn. — ESPN has announced that two “Monday Night Football” games in December will be simulcast on ABC.

ABC will air the Buffalo-San Francisco game on Dec. 7 and the Bills-New England contest on Dec. 28. ABC aired its first Monday Night game since the package moved to ESPN in 2006 on Sept. 21 when the Raiders had their first game in Las Vegas against New Orleans. That game had a combined audience of 16,072,000 viewers.

That game was also significant because it came on the 50th anniversary of the first “Monday Night Football” game.

It is anticipated that Walt Disney Company, which owns both ABC and ESPN, will try to get a package of games back on ABC when the next television contract with the league comes up for negotiations before the start of next season. That could also get ABC back in the Super Bowl rotation for the first time since it aired Super Bowl 40 in 2006.

ESPN also announced on Monday that it will utilize a “MegaCast” production when it airs a wild-card playoff game on either Jan. 9 or 10. ESPN and ABC will have the usual broadcast, but there will be specialty feeds on ESPN2 and Freeform. ESPN Deportes will have a Spanish-language offering. 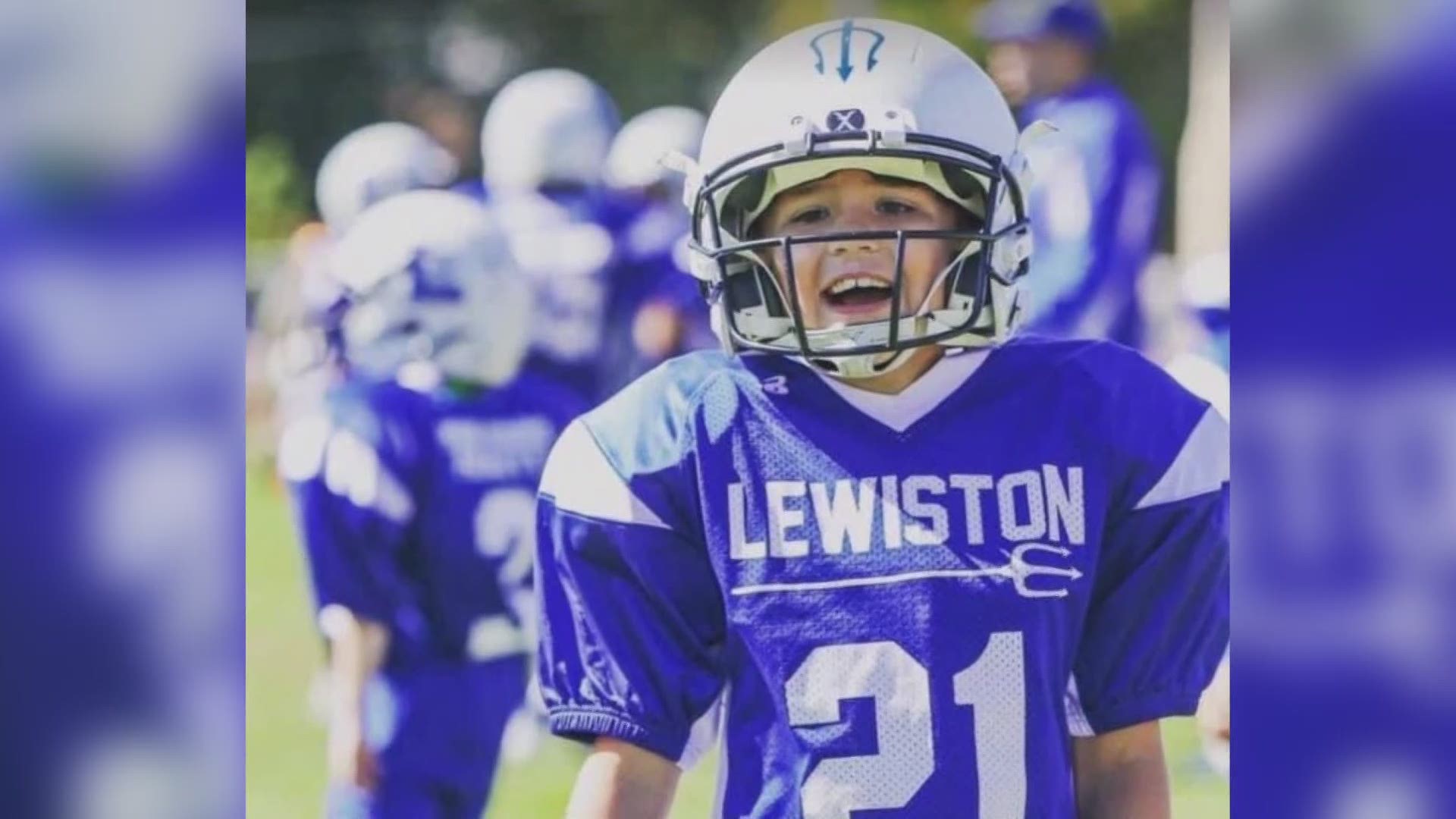