In an email to ABC News staff, a Disney executive said the outside inquiry found Barbara Fedida also managed in what was called a 'rough manner.' 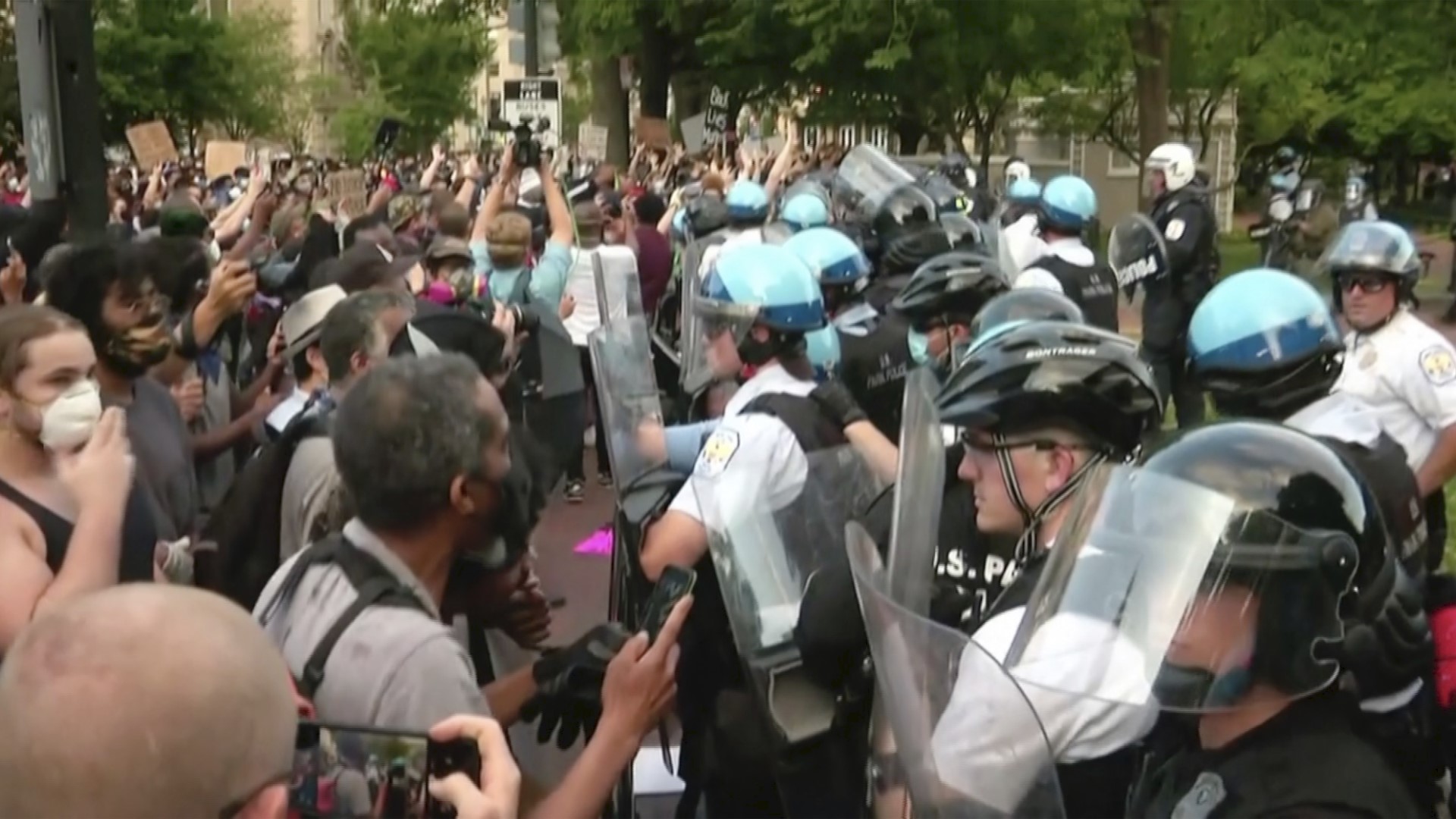 ABC News has cut ties with a veteran executive after an investigation concluded that she made racially insensitive remarks, according to an internal memo.

In an email to ABC News staff, Walt Disney Television Chairman Peter Rice said the outside inquiry also found that Barbara Fedida "managed in a rough manner and, on occasion, used crass and inappropriate language."

Fedida, who was suspended last month, no longer can serve in a "leadership role" and won't be returning to the news division of Disney-owned ABC, Rice said in the email obtained Monday by The Associated Press.

According to Rice, outside counsel found that Fedida made some of the "unacceptable" comments first publicly attributed to her in a HuffPost story.

Nothing was found to support media reports that dozens of complaints about Fedida were filed with human resources or that ABC News paid millions of dollars in confidential settlements related to Fedida, said Rice, who's also co-chairman of Disney Media Networks.

There was no immediate comment from a representative for Fedida, who began as a production assistant for ABC News in 1989 and rose to management ranks. She left to join CBS News in 2006, returned in 2011 and was most recently senior vice president for talent and business.

While Rice credited Fedida for contributions she made during her ABC News career, he added that changes would be implemented "given the manner in which Ms. Fedida wielded the power of her position."

Business affairs will function separately from talent relations and recruitment, each led separately, Rice said in the email.

The company also acknowledges there is "serious work that needs to be done to enhance the culture of inclusion and make further progress on our goal of attracting, fostering and retaining diverse talent." he said, adding that further details would be announced.

In a statement to HuffPost for its June 13 story, Fedida said she has a track record as "a champion" for diversity in network news and called the claims against her "heartbreaking and incredibly misleading."

Her departure comes during a period of acute national sensitivity to allegations of racism, prompted by George Floyd's videotaped death while in Minneapolis police custody and ensuing protests and condemnation of inequality.