A fourth 'Matrix' movie is officially on the way

Keanu Reeves and Carrie-Anne Moss will reprise their roles for the next film in the 'Matrix' franchise. 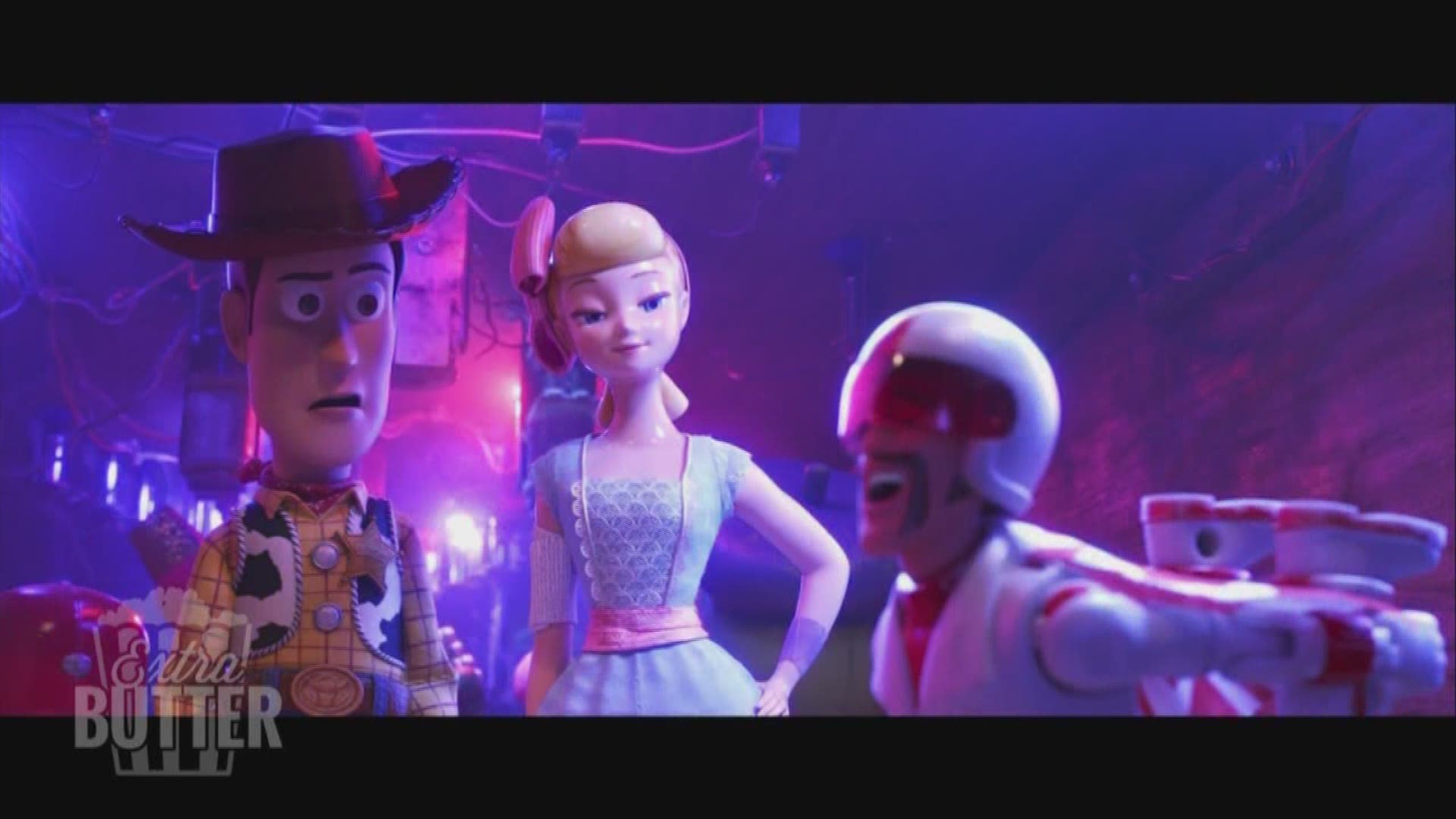 LOS ANGELES — Keanu Reeves and Lana Wachowski are returning to the world of "The Matrix."

Reeves will be reprising his role as Neo and Carrie-Anne Moss will return as Trinity in the film that will be co-written, directed and produced by Wachowski, who co-created "The Matrix" with Lilly Wachowski.

Lana Wachowski says in a statement that the ideas of "The Matrix" are more relevant than ever now and she's happy to have the characters back in her life. Emmerich says Wachowski is a true visionary.

The first film hit theaters 20 years ago and spawned two sequels that cumulatively made more than $1.6 billion at the global box office.

No release date has been set.