The two big costs were reportedly the only kind of antivenin available in the U.S. and an air ambulance. 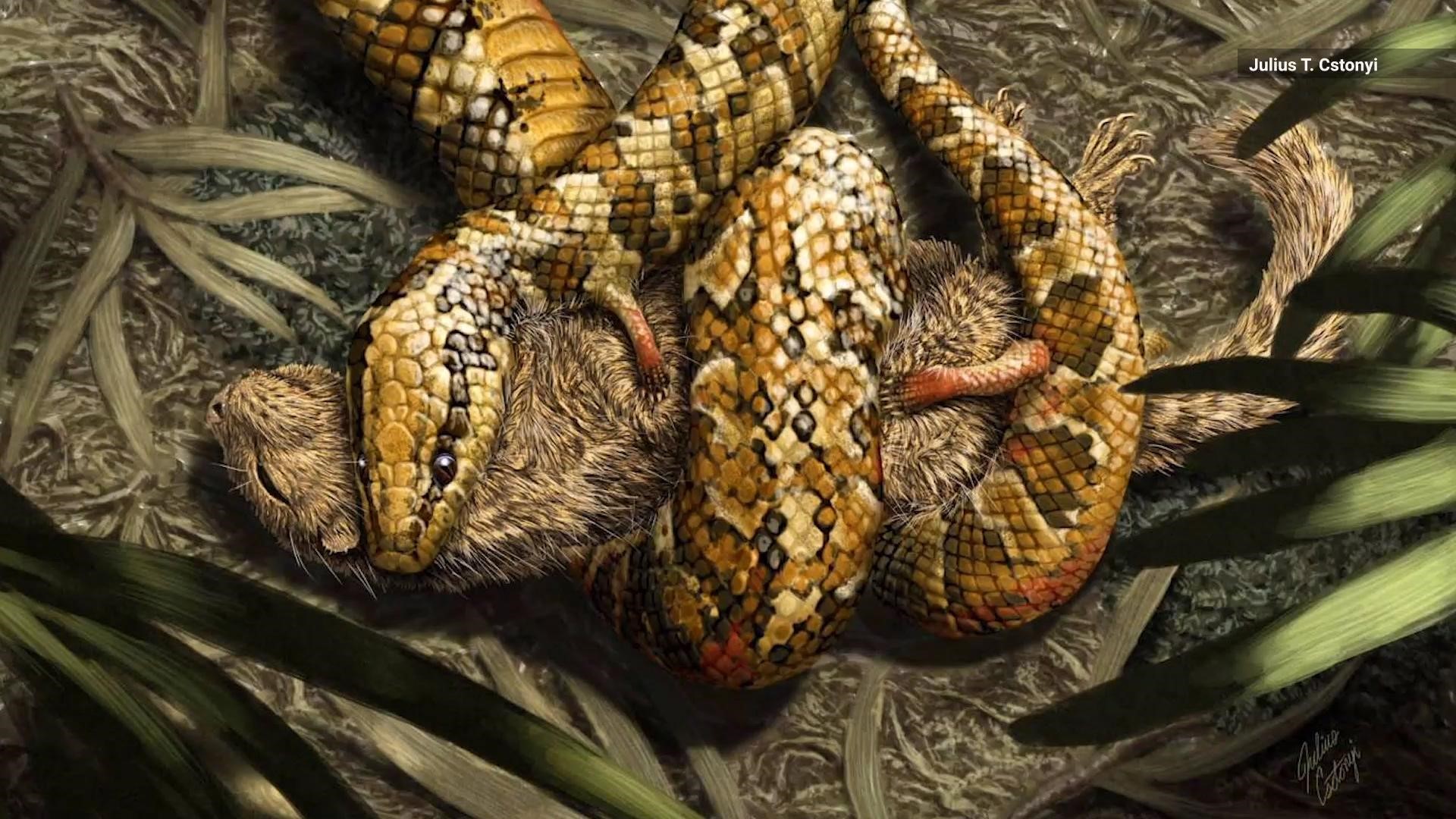 The family of a 9-year-old girl who suffered a snake bite at an Illinois summer camp last July racked up a medical bill of $142,938. They won't have to pay a penny, but the story is showing some of the extreme costs of health care.

According to the nonprofit Kaiser Health News, Oakley Yoder was bitten on the foot by the snake that counselors suspected was a copperhead. They knew time was short, so Yoder was airlifted to the hospital.

Kaiser says CroFab has dominated the U.S. market since 2000 and that it was the only antivenin available for Yoder. Another antivenin out of Mexico called Anavip is reportedly on the market for much less, but it has not received FDA approval for all types of snake bites.

Ultimately, the Yoders' insurance company negotiated down the price and ended up footing the entire remaining bill, so the family paid nothing out of pocket.

The Centers for Disease Control and Prevention says about 7,000-8,000 people are bitten by venomous snakes per year in the U.S.  About five of those who are bitten die.

Read more about how antivenin is made and why it's a multinational process for CroFab at this link.