It took a lot of soap, sweat, and prayers, but this 9-week-old kitten was safely rescued after a wild journey. 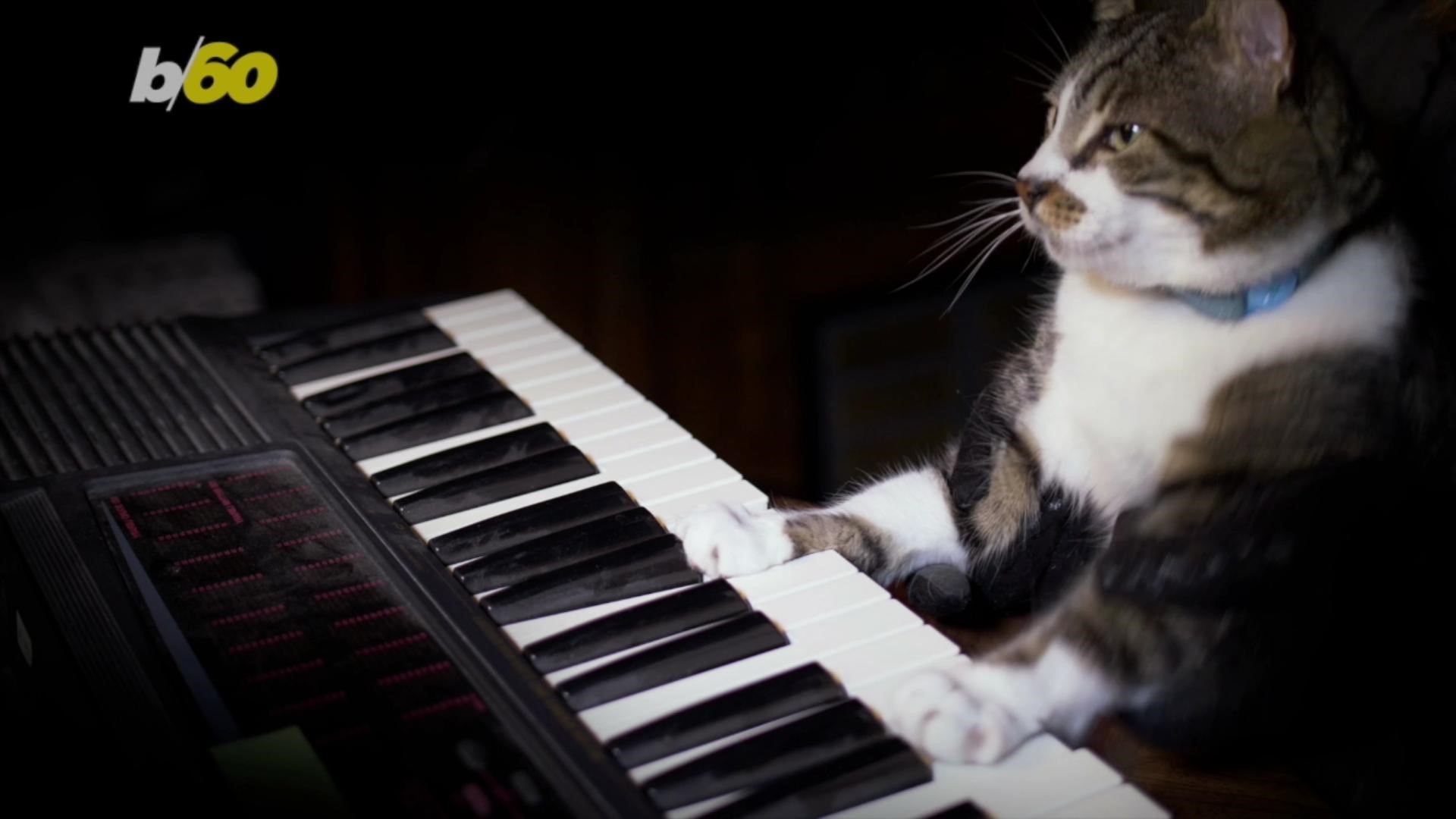 FRANKFORT, Ky. — A 9-week-old kitten survived a 30-mile trip trapped in the frame of a car.

Auto repair shop owner Scott Bourne says the driver heard a noise coming from under his car when he left Lexington on Wednesday morning but didn't know what it was. Later that day, the driver stopped at a Hardee's in Frankfort and found the kitten.

Bourne's repair shop, Midas of Frankfort, is next door to the Hardee's. Bourne says technicians had to drop out the subframe, and took about 20 minutes using soap to free the kitten.

The repair shop wrote online that it "was a weird day."

He named her Marigold, a variation of the name given to King Midas' daughter in a book by Nathaniel Hawthorne.

Credit: AP
In this Wednesday, July 10, 2019, image provided by D. Scott Bourne, a kitten is trapped in the undercarriage of car at an auto repair shop in Frankfort, Ky. The 9-week-old kitten survived a 30-mile trip before the driver heard a noise and discovered the feline trapped in the frame of the car. The kitten was removed and is healthy. A longtime customer at the shop has volunteered to give her a home. (D. Scott Bourne via AP)

A veterinarian says Marigold is healthy. A longtime customer of Bourne's has volunteered to adopt her.