The recall of lithium-ion batteries for HP commercial notebook computers is in addition to 50,000 from last year. 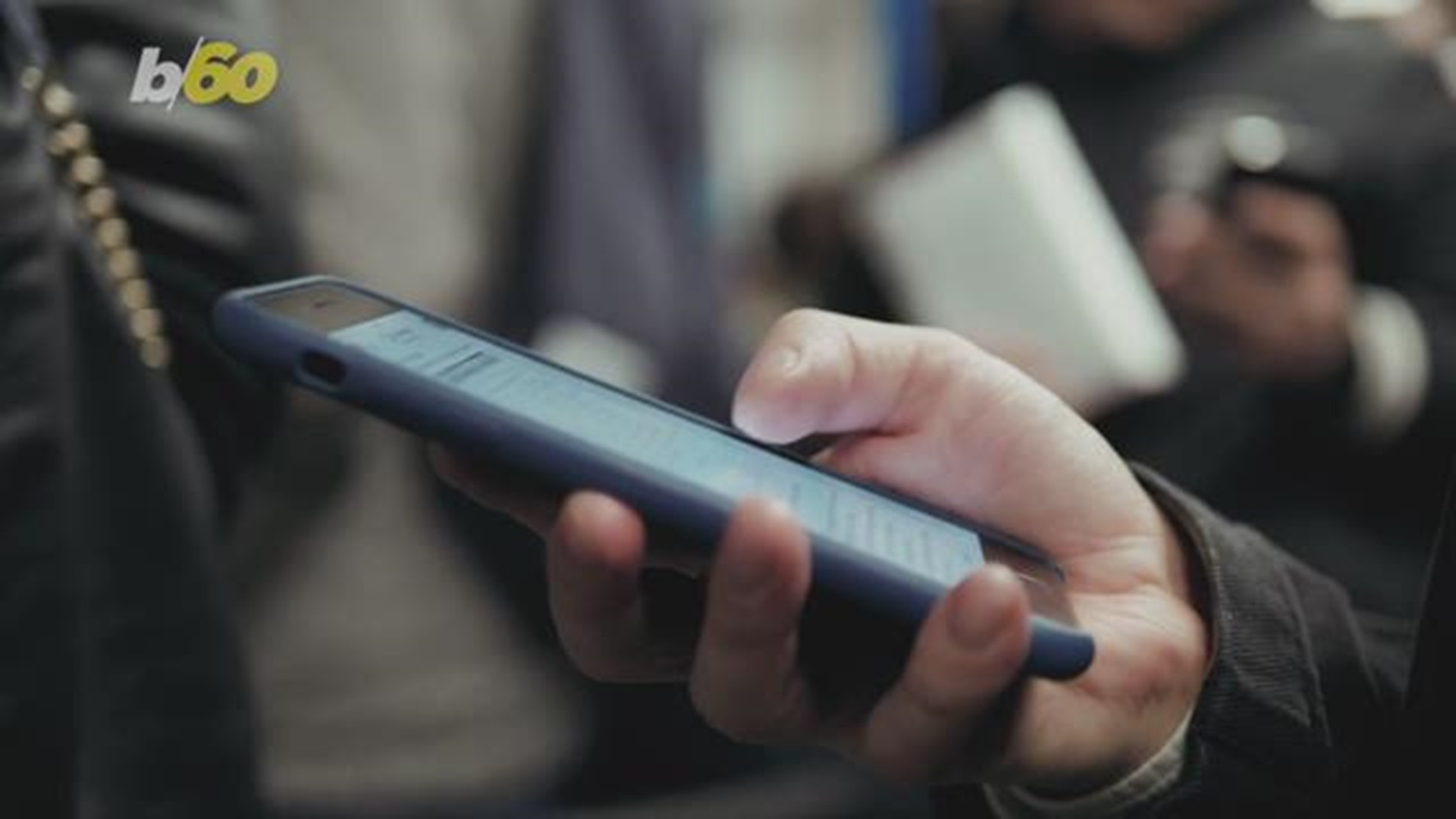 The Consumer Product Safety Commission is spreading the word about the recall of 78,500 computer batteries because they can overheat and pose a fire or burn hazard. At least one person has been injured.

The CPSC said the recall affects lithium-ion batteries for HP commercial notebook computers and mobile workstations. The 78,500 batteries under recall are in addition to 50,000 announced last year.

The company initially announced the expanded recall on January 17, but the CPSC didn't because of the government shutdown.

The batteries were shipped with or sold as accessories for:

The batteries were also sold as accessories or replacement batteries for all the products above, plus:

"HP has received eight new reports of battery packs in the U.S. overheating, melting, or charring, including one report of minor injury and two reports of property damage totaling $1,100," the CPSC said.