The study found more than half of men in a management position are uncomfortable participating in common work activities with a woman. 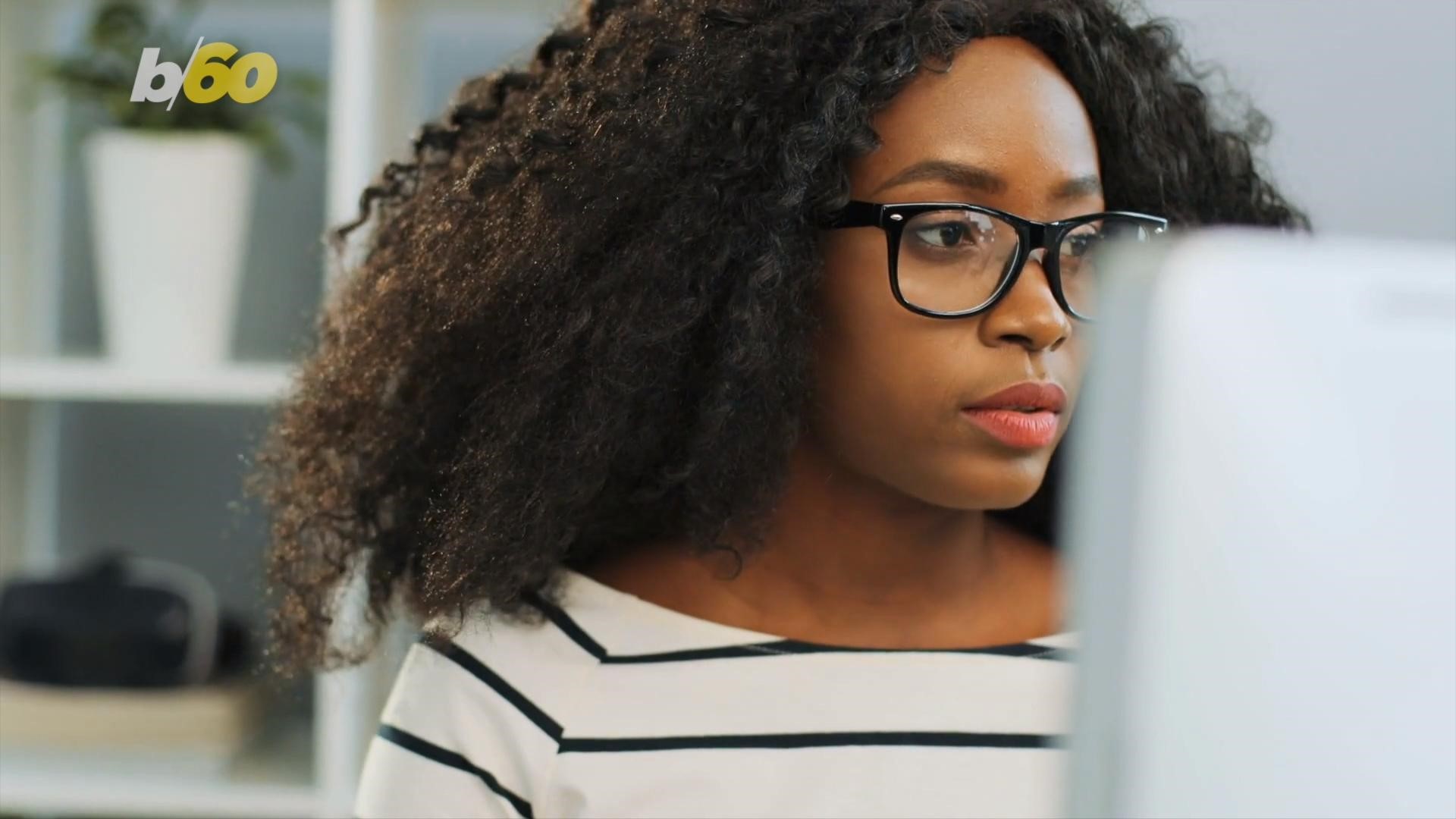 The rise of the #MeToo movement shined a spotlight on the types of sexual harassment that women face every day, including in the workplace. Now, a new study shows that this scrutiny might be making men pull back from interacting with women altogether.

According to a study released by the group Lean In and SurveyMonkey, 60% of men in a managing position are uncomfortable participating in work activities with a woman. Those activities include mentoring, working alone, and socializing together. The statistic represents a staggering 32% increase from just last year.

The study found that 36% of men said they've avoided mentoring or socializing with a woman from work because they were nervous about how it would look.

Sandberg and LeanIn.org president Rachel Thomas both pointed out to CNBC that sexual harassment is twice as likely to occur in organizations where men dominate all the chief roles.

Thomas said to CNBC that regardless of how a man may feel, there is "no excuse for not being a good manager, not being a good leader and not offering equal access to the mentorship and sponsorship that we know all employees need to succeed.”