A makeshift memorial the length of the Walmart continued to grow Tuesday in El Paso. 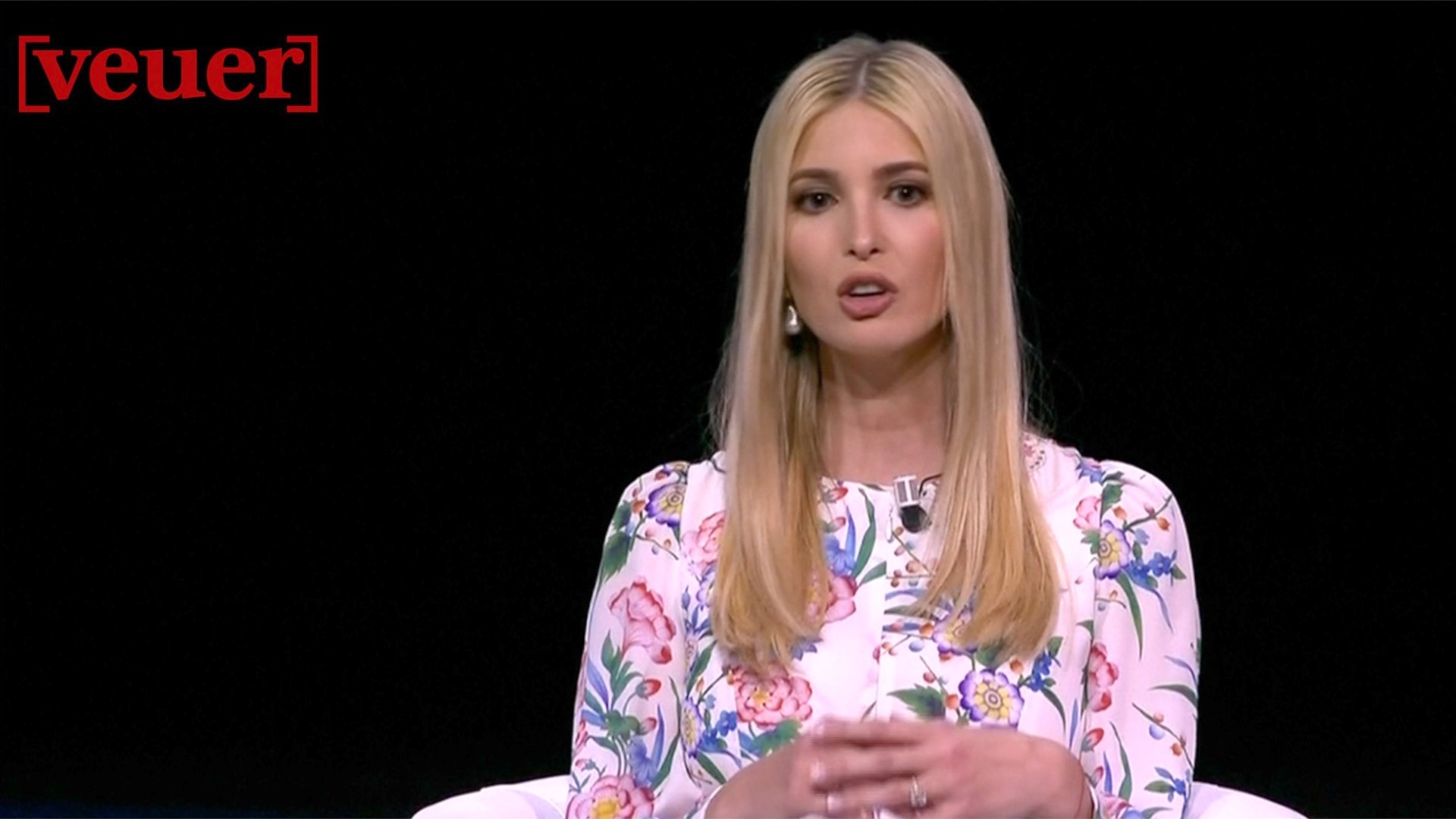 EL PASO, Texas — Half of those injured in the mass shooting at an El Paso, Texas, Walmart remain in the hospital 10 days later.

Three people are still in critical condition and another 10 patients are in stable or "good" condition, according to officials the University Medical Center of El Paso and Del Sol Medical Center. The shooting left 22 people dead.

Nine of the nearly two-dozen surviving victims have been discharged.

Thousands more El Paso residents have been grappling with trauma after the attack. From those who witnessed the shooting in the packed store on Aug. 3, to the families who began burying their loved ones over the weekend.

Tuesday was the last day that wraparound counseling and other social services were available at the El Paso Convention Center.

Patrick Crusius, the suspected shooter, is charged with capital murder and being held without bond while investigators continue to process the carnage at the crime scene. Police said the Dallas-area resident, 21, told them he was targeting Mexicans .

A makeshift memorial the length of the store continued to grow Tuesday. It is decorated with 22 crosses, flags of the three nationalities of the victims — American, Mexican, and German — as well as hundreds of devotional candles and countless handwritten messages of support.

Hours after the El Paso shooting, a gunman opened fire in a Dayton, Ohio, nightlife district and killed 9 people. He was killed by police shortly after the attack began.

Credit: AP
A woman leans over to write a message on a cross at a makeshift memorial at the scene of a mass shooting at a shopping complex, Tuesday, Aug. 6, 2019, in El Paso, Texas. (AP Photo/John Locher)