The announcements of three new 'Star Wars' series, a Hilary Duff comeback, and other reveals are building the excitement for Disney's new streaming service. 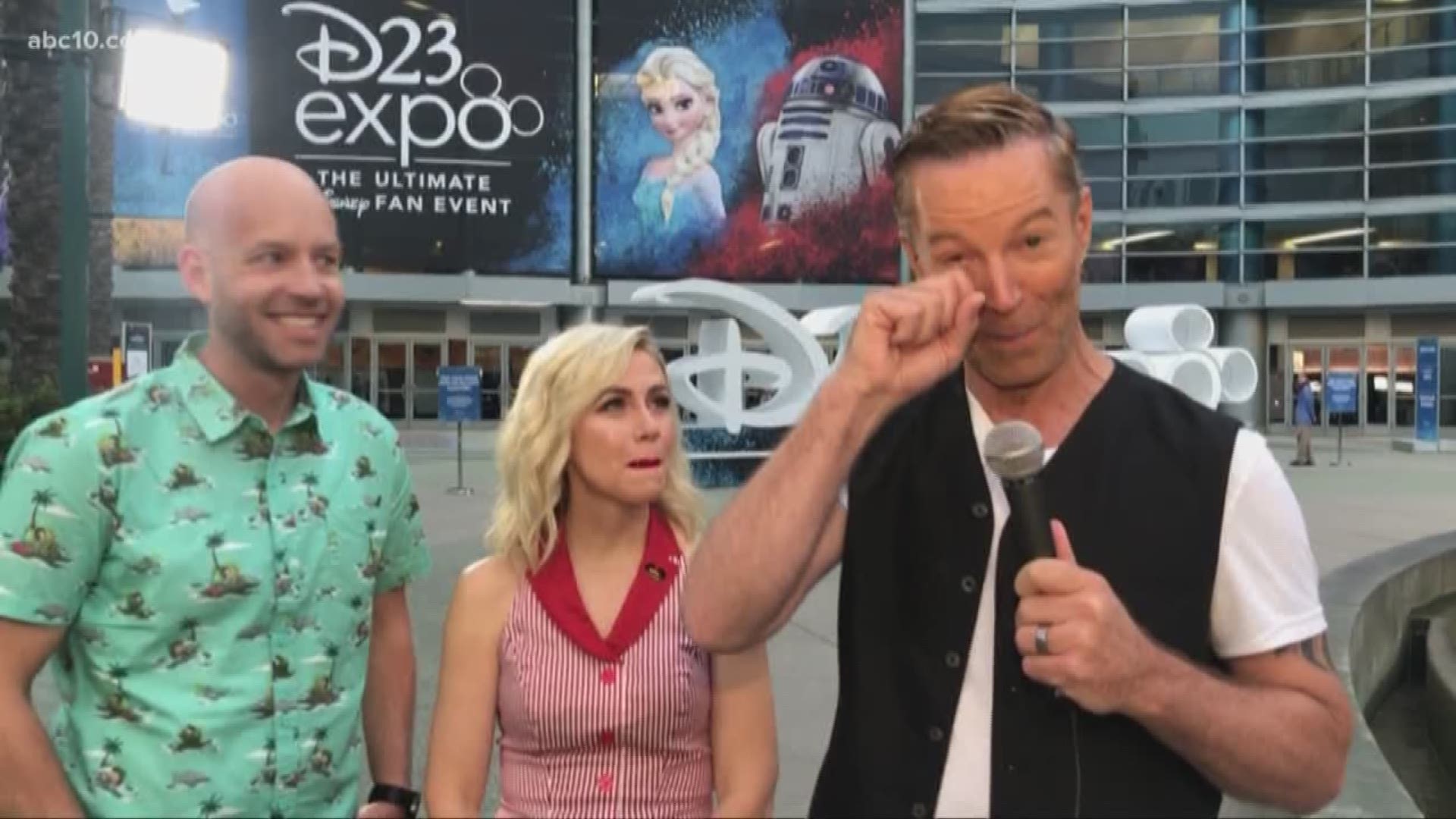 Disney hype is wrecking the internet, especially Twitter of course, between “Star Wars’ The Mandalorian” and the return of “Lizzie McGuire.” The two shows will be part of the new Disney+ streaming service that launches Nov. 12.

A trailer for “The Mandalorian” dropped on Friday, as well as the announcement of the sequel series for the Disney Channel sitcom that made actress Hilary Duff a star.

At Disney’s D23 Expo in Anaheim, the annual fan event filled with reveals and releases, a sneak peek at “The Mandalorian” was shown. The new “Lizzie McGuire” was also made known at a panel for Disney+ at the showcase, but a release date was not.

And the force only gets stronger with the streaming service. Along with the lone bounty hunter tale in a setting after Jango and Boba Fett, two other series have been added to the galaxy far, far away.

Actor Ewan McGregor is coming back to play Obi-Wan Kenobi in a show that fills the character's gap between the movies “Revenge of the Sith” and “A New Hope.” And a return of the Emmy Award-winning animated series “Star Wars: The Clone Wars” launches in February.

Disney+ will also have Pixar, Marvel and many other fan favorites, including “High School Musical: The Musical,” “The Muppets” and “The Simpsons.”