She's being recognized for her work on climate change 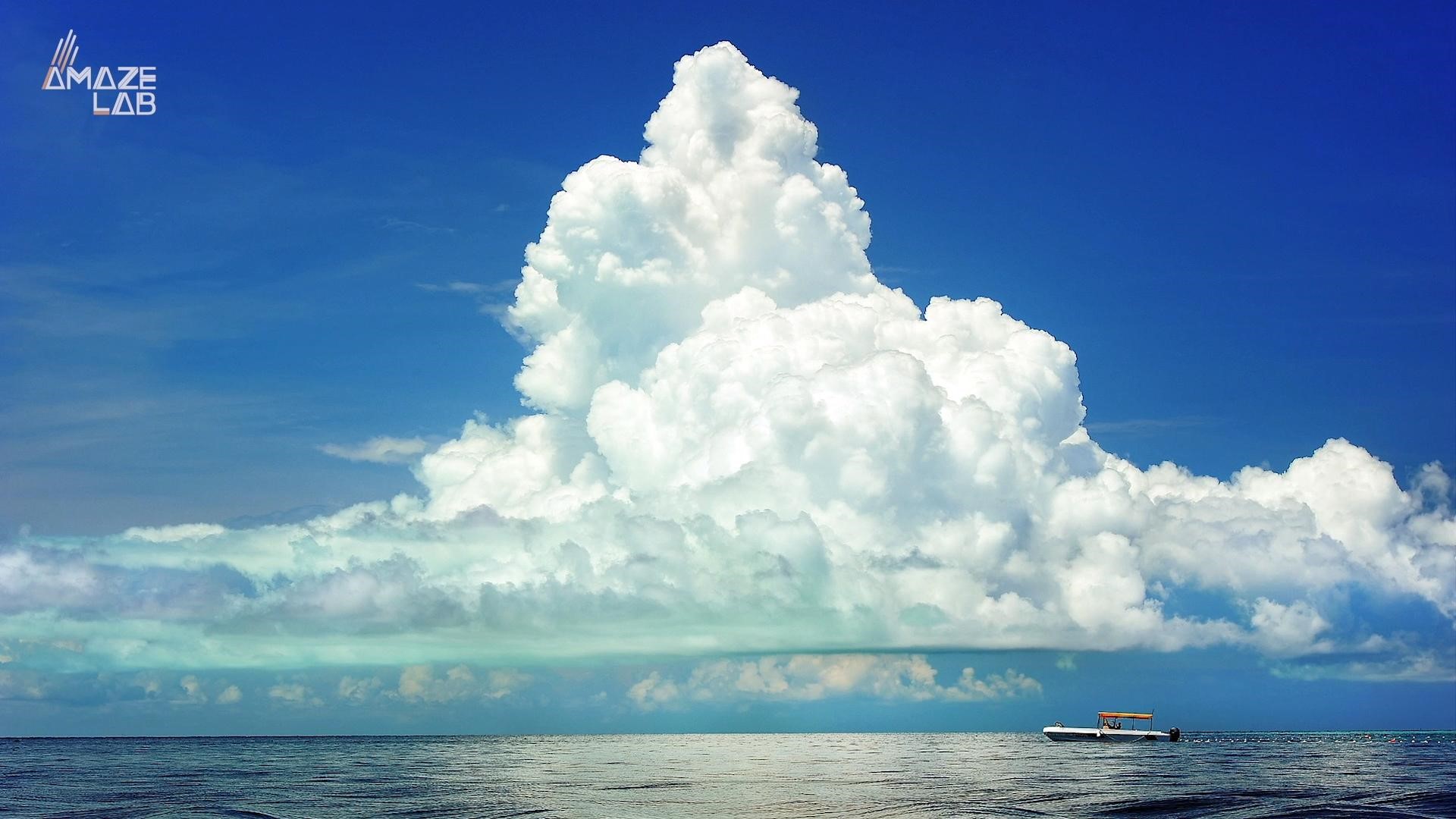 A 16-year-old Swedish activist has been nominated for a Nobel Peace Prize, according to TIME Magazine.

TIME named the teen as one of its Most Influential Teens of 2018 for having "inspired hundreds of thousands of students at schools around the world to hold strikes in an effort to urge their leaders to act."

The news of Thunberg's nomination comes a day ahead of one such strike. She tweeted about the even planned for March 15.

Thunberg founded the Youth Strike 4 Climate walk-outs and Fridays for Future. She began protesting outside the Swedish parliament last fall and later addressed the United Nations climate talks in December.