Juul e-cigarettes are 'in' with today's teens. Here's how the FDA is cracking down

Here's how FDA is cracking down on underage Juul vaping 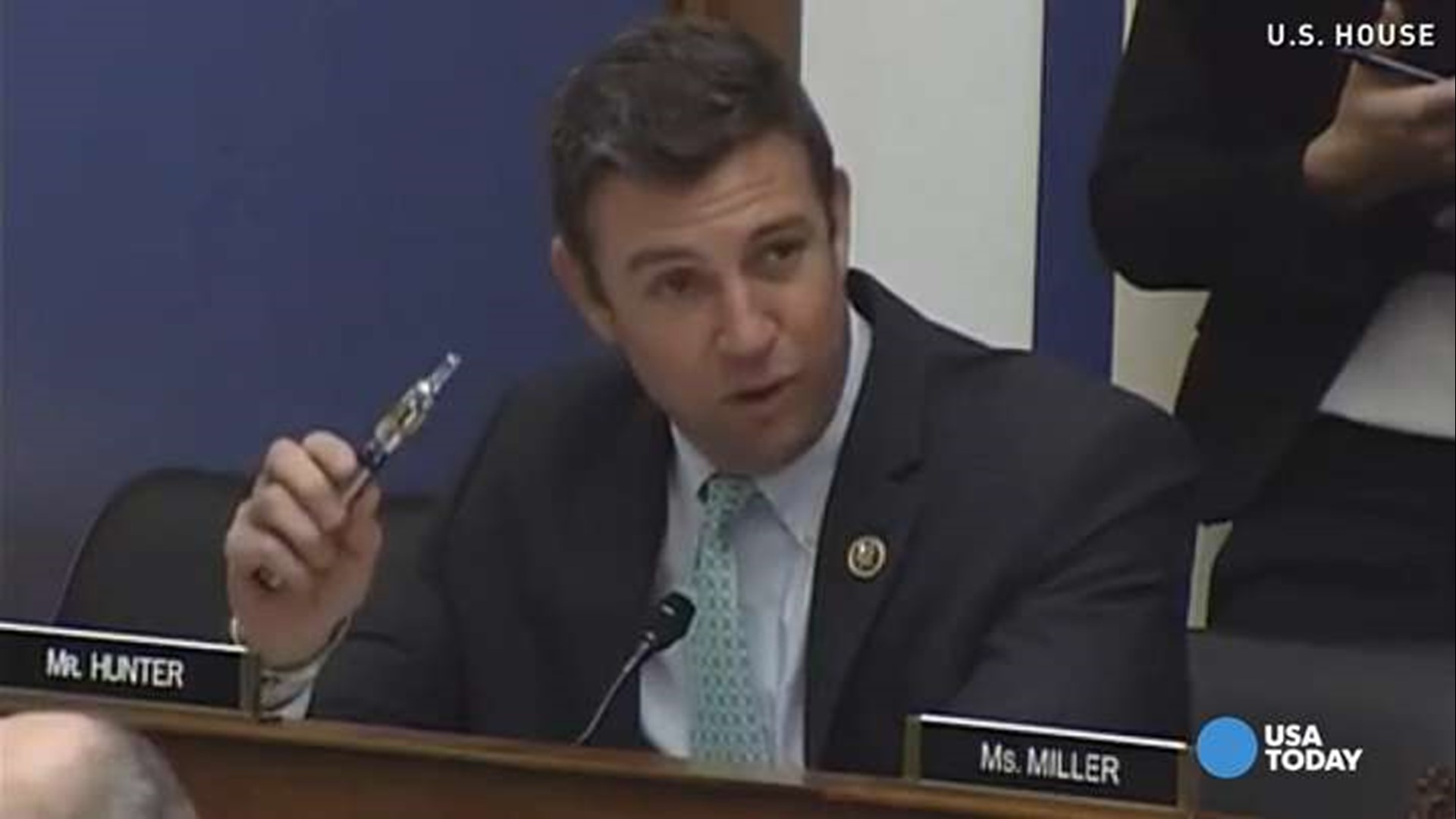 The Food and Drug Administration will target 7-Eleven stores, Shell gas stations and other vape retailers in a nationwide crackdown on sales of Juul vape pens to underage teens. Juul is a brand of e-cigarette that's become wildly popular among high schoolers, with flavors such as fruit medley, cool mint and creme.

Here's what to know about the government's campaign against teen use of Juul, and Juul's launch of a campaign in response.

Why is Juul so popular among teens?

It looks like a flash drive, for one. It blends into classroom settings, making it easier for teens to carry or use in schools. (They can even charge the devices on the USB ports found on school-issued laptops.) The sweet flavors don't hurt either.

Why can't schools stem Juul use?

As teen smokers did in past decades, kids vape in the boy's (and girl's) rooms. “The bathroom is the main source of it,” said Maureen Byrne, principal of Dublin High School near San Francisco. In suburban D.C., another high school's principal took doors off its bathroom stalls to keep students from using Juul inside. As students grow bolder, usage has moved to classrooms, Byrne said.

So what's the FDA doing?

The agency issued warnings to 40 online and traditional retailers, including convenience stores and vape speciality shops, part of a "blitz" that FDA Commissioner Scott Gottlieb said will continue through with additional actions in coming weeks. The campaign follows months of complaints from concerned adults from parents to Senate Minority Leader Chuck Schumer. Other brands, including KandyPens and myblu, will also be examined, Gottlieb said.

How has Juul responded?

A day after the FDA's announcement, Juul on Wednesday announced its own $30 million campaign to curb underage use of its products, funding both research and a panel of experts led by Iowa Attorney General Tom Miller. Juul will also back efforts at the state and federal level bumping the legal age to buy its products to 21, up from 18.

What do we know about the health effects of e-cigs like Juul?

Dr. Steven Masters, a Tennessee-based family physician, said the wallop of nicotine packed into Juul pods could backfire for kids seeking a cigarette alternative. The nicotine's addictive nature amounts to "a very real possibility" users will move from vaping to smoking, he said. That said, most researchers agree vaping alone is healthier than smoking cigarettes. Many e-cigarettes contain traces of formaldehyde and other chemicals, however, though the health effects of those aren't clear.

More: Juuling is popular with teens, but doctor sees a 'good chance' that it leads to smoking