An American woman was found face-down in a pool at a Cancun-area resort with her brother. She later died, and her family believes her death was caused by tainted alcohol. 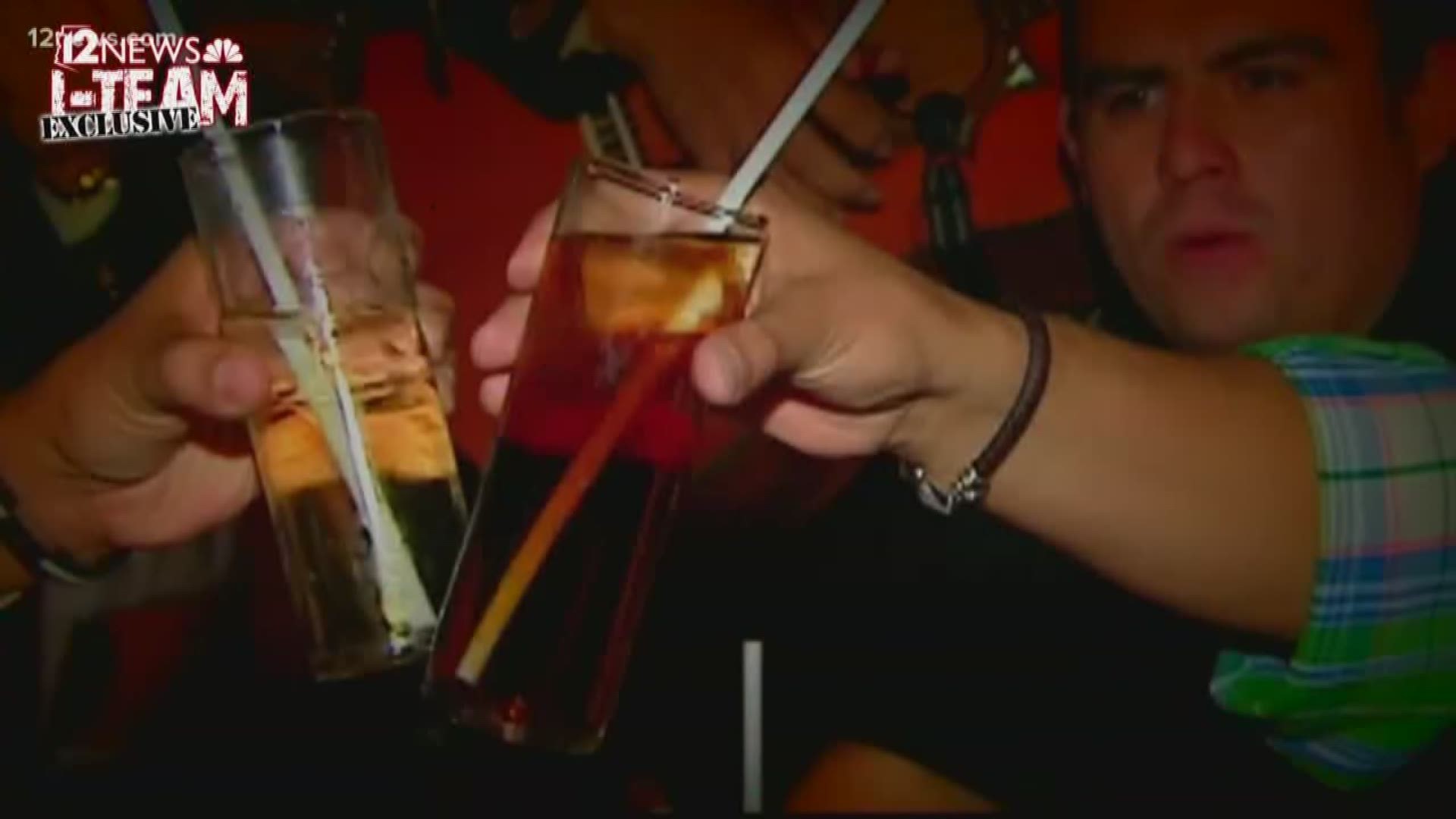 CANCUN, Mexico – All-inclusive resorts along Mexico’s Caribbean coast are popular with Arizonans and high tourist season there was just getting started in mid-November, but the death of an American following her vacation near Cancun at the start of 2017 had many worried about tainted alcohol.

It started as a vacation in paradise for a family from Wisconsin, but only hours after checking into their resort along a beautiful Mexican coastline, 20-year-old Abbey Conner and 22-year-old Austin Conner, were both found face-down and unconscious in a pool.

Bill Conner, Abbey and Austin’s father, wasn’t vacationing with them, but he suspected foul play.

“For both of my kids to both black out at the same time and be found face-down in a waist-deep pool during the middle of the day, there’s something wrong,” he said.

The siblings had just taken celebratory shots, but the celebration didn’t last. Austin survived; Abbey would later die. According to reports, her death certificate reads “accidental drowning,” but their family suspects the alcohol was tainted.

The family’s suspicion sparked concerns from other tourists and that summer, the U.S. Department of State put out a warning about unregulated alcohol in Mexico.

“I look at that as something that can happen anywhere and whether it’s in Mexico or any of the Caribbean resorts, you have to be cautious and careful,” Ian Acton said while vacationing in Playa del Carmen.

12 News boarded a flight in Phoenix, traveling near Cancun to the same resort town where Abbey Connor’s family stayed.

You don’t have to be there long to see why it’s a top tourist destination. It’s a place to party, relax and enjoy the exotic, where most don’t expect their vacation to end in tragedy.

“I saw it on the news and I wasn't really worried about it. I figured you’re going to be in a resort, you’re in a safe space, everybody wants to come down and hang out, it’s just good,” Angela Esposito of Florida said while enjoying dinner in Cancun.

Following the death, Mexican federal agents confiscated 10,000 gallons of tainted alcohol -- poorly distilled and processed or diluted with methanol -- which can cause dizziness, seizures, blindness and even death.

When asked where these distributors could be found, Rosado answered, “You never know when they come. They come to you when your business is big -- we’re talking like big parties on the beach. Yes, that’s when they show up, they offer.” 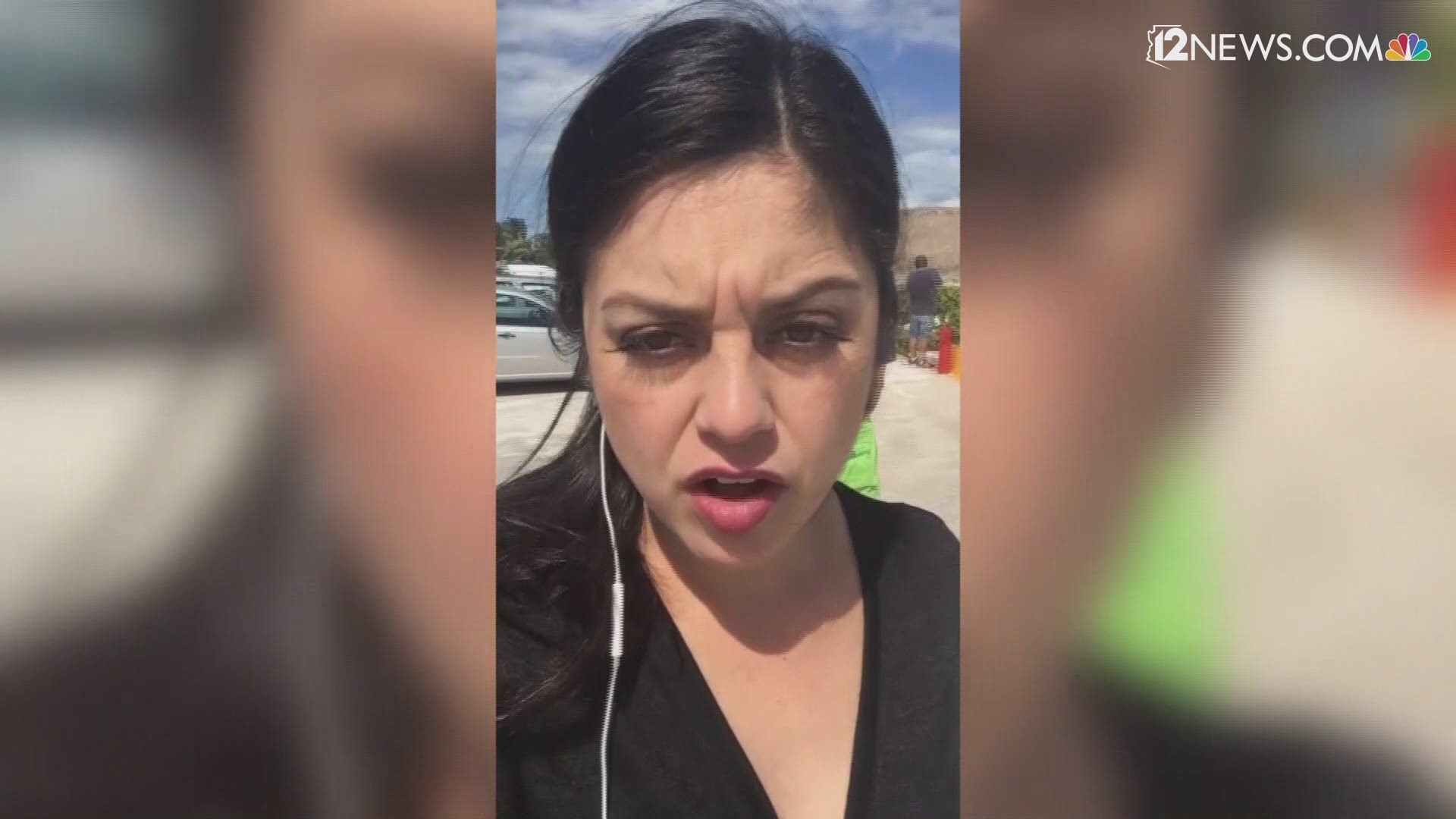 According to Rosado, many resort owners take these distributors up on their offers.

“Well, absolutely the owners for the place,” Rosado said.

We were denied entry and an interview with staff at the resort where the Connor family vacationed.
The public relations firm hired by Iberostar Hotels and Resorts sent the following reply to an email requesting an interview:

“As a preliminary matter, we must emphasize that no tainted or adulterated alcohol has been found at any of the Iberostar properties in Mexico. The Mexican consumer and health authorities, Profeco and Cofepris, recently inspected forty-three bars and restaurants at five of the Iberostar-flagged hotels in Mexico and found that none of the alcohol on the premises was in any manner tainted or adulterated.

To reiterate, no tainted or adulterated alcohol has been found anywhere on the premises of any of the Iberostar-flagged properties in Mexico, as confirmed by Mexico authorities last month.

In Mexico, Iberostar-flagged properties welcome more than half a million guests per year. The high quality of products and services is the crucial element that has attracted so many guests to our resorts and guest satisfaction has always been the Iberostar brand’s primary objective. In providing services to our guests:

We always work with top-of-the-line partners and providers whose services we submit to routine and thorough controls, as well as yearly audits.

The entire supply of alcoholic beverages offered at Iberostar-flagged hotels in Mexico is obtained from reputable and licensed distributors. All alcoholic beverages are delivered in sealed containers and pursuant to appropriate licenses to guarantee quality and optimal conditions for consumption.

The external audits done at our hotels certify our diligent and responsible handling of all sanitary and hygienic measures, following federal legislation, local regulations, and the standards of the FTO – Health & Safety Technical Guide, Codex Alimentarius, and HACCP system.

We have been deeply saddened by the death of Ms. Conner while she was a guest at the Iberostar Paraiso del Mar. Our hearts go out to her family and friends. Following her death, we conducted a comprehensive and thorough investigation. As you can well understand, due to threats of litigation in the matter, we are constrained in our ability to respond to your allegations. However, we can state unequivocally that there is no evidence whatsoever that Ms. Conner consumed tainted alcohol, and there is no evidence whatsoever that her death was the result of any action on the part of the hotel’s personnel. To the contrary, the hotel staff worked diligently to try to save Ms. Conner and her brother.

12 News spoke with health officials and hospitals in the area to find out if tainted alcohol is still a problem, but no one agreed to an interview. 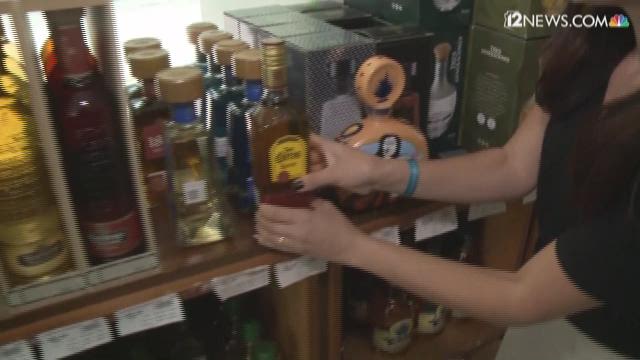 While in the area, 12 News spoke with many tourists from around the world and while most of them had heard of the death of the 20-year-old from Wisconsin back in January, they said they’ve been coming here, they’ll keep coming here and they’re not worried.

“We really haven’t been scared or worried while we’re down here,” Angie MacFarlane of Port Orford, Oregon said while vacationing near Cancun at the end of October.

Christian Velazquez of San Diego, California said, “Since we’re not the kind of folks who really go to like all-inclusive, all-drinks-included kind of places, I wasn’t really worried about it just as long as you get your own drinks and don’t leave your beer like unattended, then I guess you’re OK.”

David Trujillo guides tequila tastings at La Destileria Cancun. Trujillo agreed there are ways for tourists to protect themselves.

“Right now we have a lot of people from Arizona and from California,” Trujillo explained as the start of the 2017-2018 high tourist season began.

Trujillo said there are ways to spot unsafe alcohol and the key is to order your liquor on the side to check it out. He recommends people put a drop on the back of their hand, smell it, then let it air out for about 20 seconds, “and then you can smell it again and if the smell of alcohol has gone, that means that it’s a good drink,” Trujillo explained.

Trujillo demonstrated swirling the alcohol also says a lot if you examine the body of the liquor.

“You can see the legs, that is like the things that are coming down like that, and then if … the legs are, like, thick and they take a longer time to come down, it’s a good alcohol, it’s the good quality of the alcohol,” Trujillo said.

Once you’re through checking out the liquor on the side, Trujillo said you can feel more at ease mixing it with the rest of your drink on your own.

Even if the alcohol passes these tests, in its alcohol warning under Safety and Security, the U.S. Department of state cautioned tourists drinking spirits in Mexico to, “do so in moderation and to stop and seek medical attention if you begin to feel ill.”

The Conners said it all happened so fast that evening in January.

Many questions are still left unanswered for Abbey’s family, but one thing is certain -- she was brain dead just hours after having drinks at the Iberostar Paraiso del Mar. 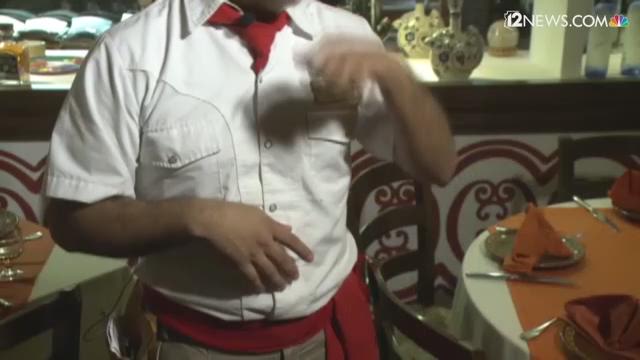