Amazon extends discounts for Whole Foods to 10 more states. Is yours on the list? 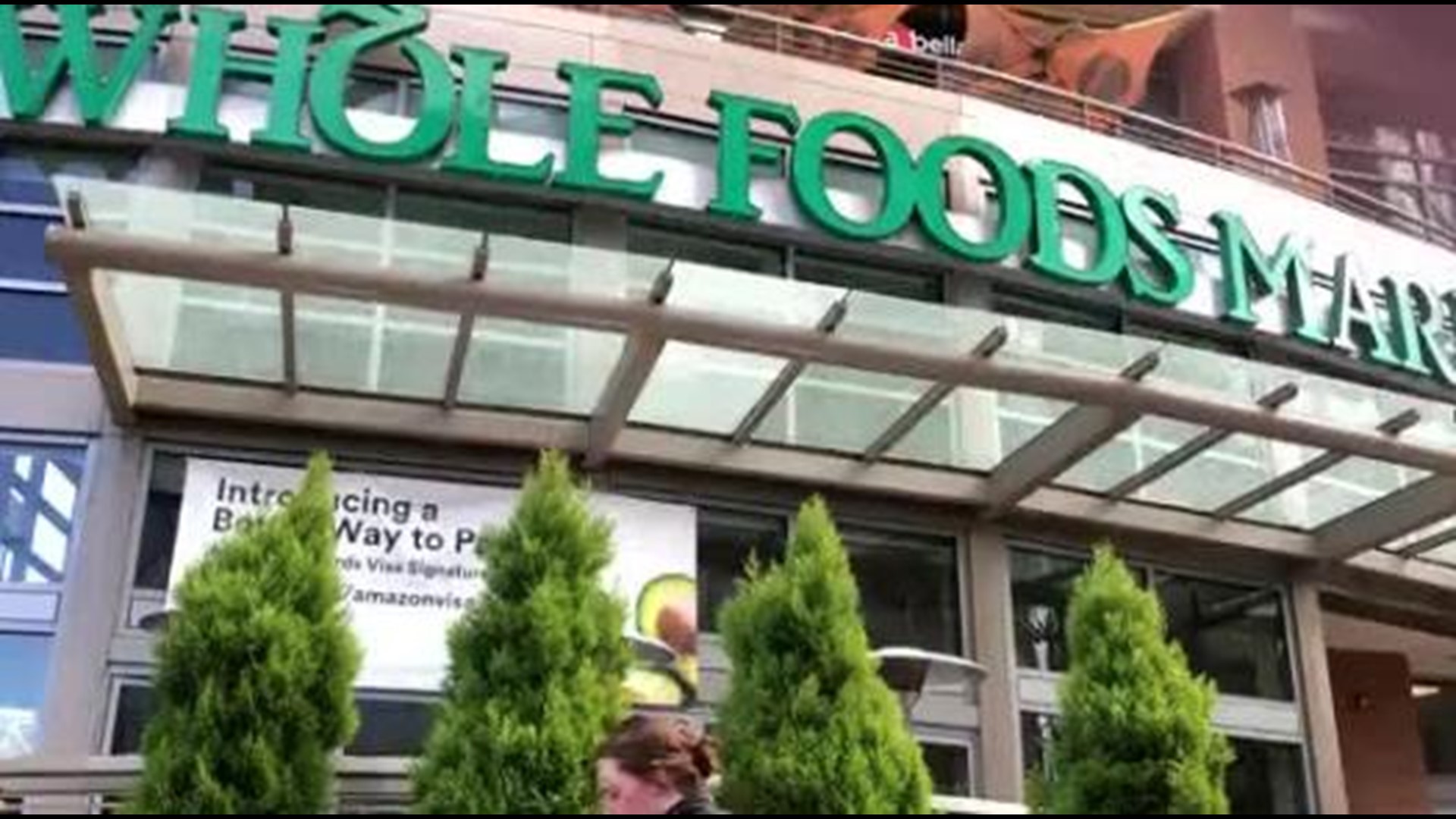 With the expansion, Amazon Prime members can save an extra 10% on many sale items and get exclusive offers on popular products at stores in 23 states, including California, Texas, Arizona and Georgia.

“We’re excited that Prime savings will be available at nearly half of our Whole Foods Market stores this week, giving more Prime members access to great deals just in time for summer,” said Whole Foods president and CEO A.C. Gallo in a statement.

The members-only discount launched May 16 in Florida and has expanded quickly. The program will be extended nationwide this summer and is already available at Whole Foods Market 365 stores nationwide.

“Based on the positive customer feedback and successes we’ve seen over the past month, we’re accelerating our timeline to expand these savings to all of our U.S. stores,” Gallo said.

This week, Amazon also expanded its free two-hour Whole Foods grocery delivery to Baltimore, Boston, Philadelphia and Richmond. The service available for Prime members on orders over $35 is now available in 14 cities through Prime Now.

The program is currently available in Atlanta, Austin, Dallas, Denver, Los Angeles, Sacramento, San Diego and San Francisco and will continue expanding throughout 2018.

Prime member deals are advertised with signs throughout Whole Foods stores and also are listed in the Whole Foods app.

To access them, Prime members must download the Whole Foods Market mobile app and sign in with their Amazon account, which will create a QR code that the Whole Foods cashier scans at the register.

Members can also link their cell phone number to their Prime account and provide a number at the Whole Foods checkout.

1 / 7
Elizabeth Weise
The Amazon Go app being scanned in at the turnstile entrance to the Amazon Go convenience store at Amazon's headquarters in Seattle. The app connects the shopper to Amazon’s Just Walk Out technology. As they choose foods and place them in their bag or just hold them, the items are automatically charged to their account. When they leave, they don’t have to go through a checkout line, they just walk out.

The program was already available at Whole Foods Market 365 stores nationwide and Whole Food Market stores in the following states: 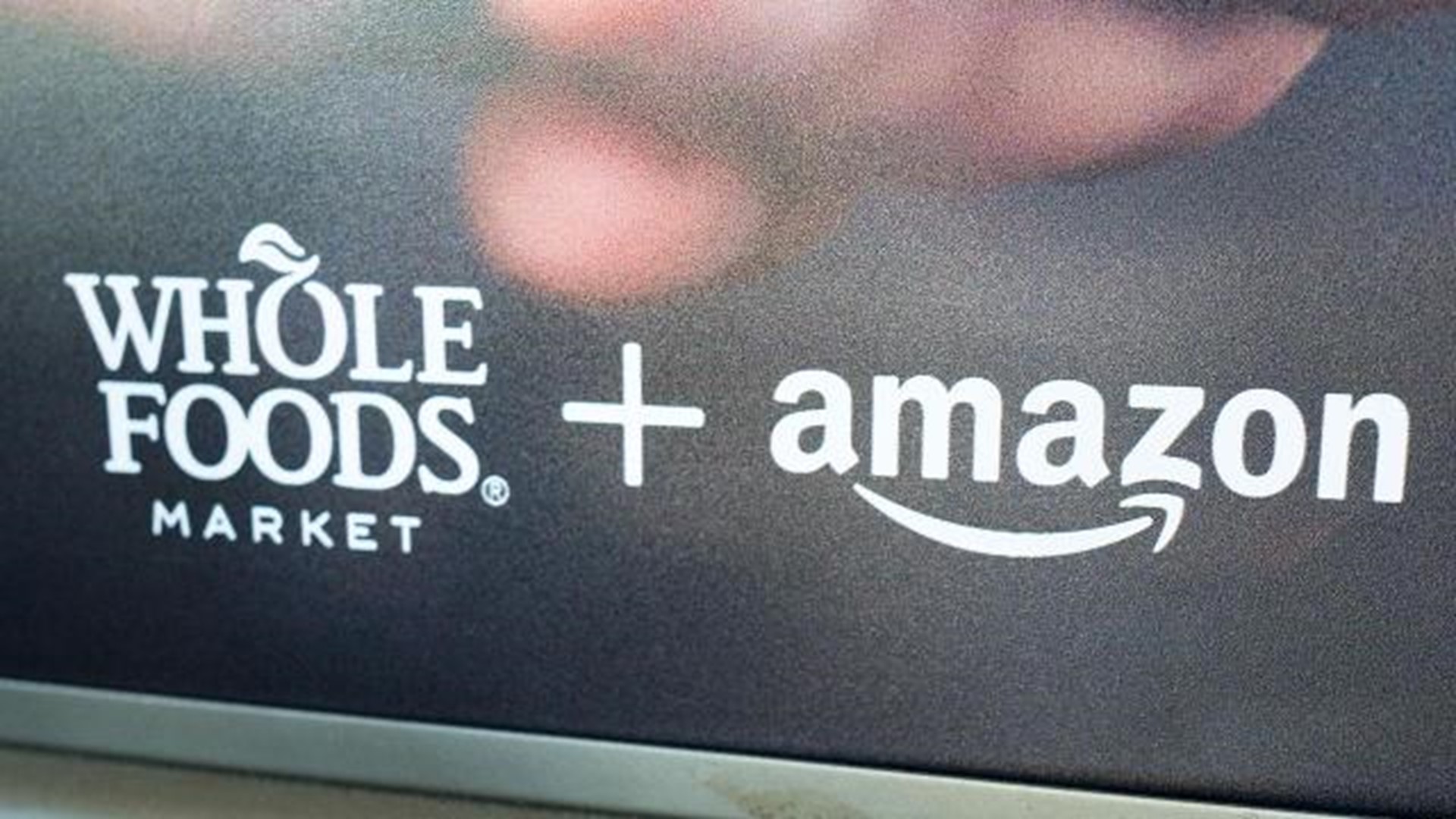 Kelly Tyko is a consumer columnist and retail reporter for Treasure Coast Newspapers and TCPalm.com, part of the USA TODAY NETWORK. Follow her on Twitter @KellyTyko.