Kennedy Baker was an elite gymnast. She says longtime trainer Larry Nassar molested her on multiple occasions, and she's now suing the most powerful people in her sport for failing to prevent her sexual assaults. 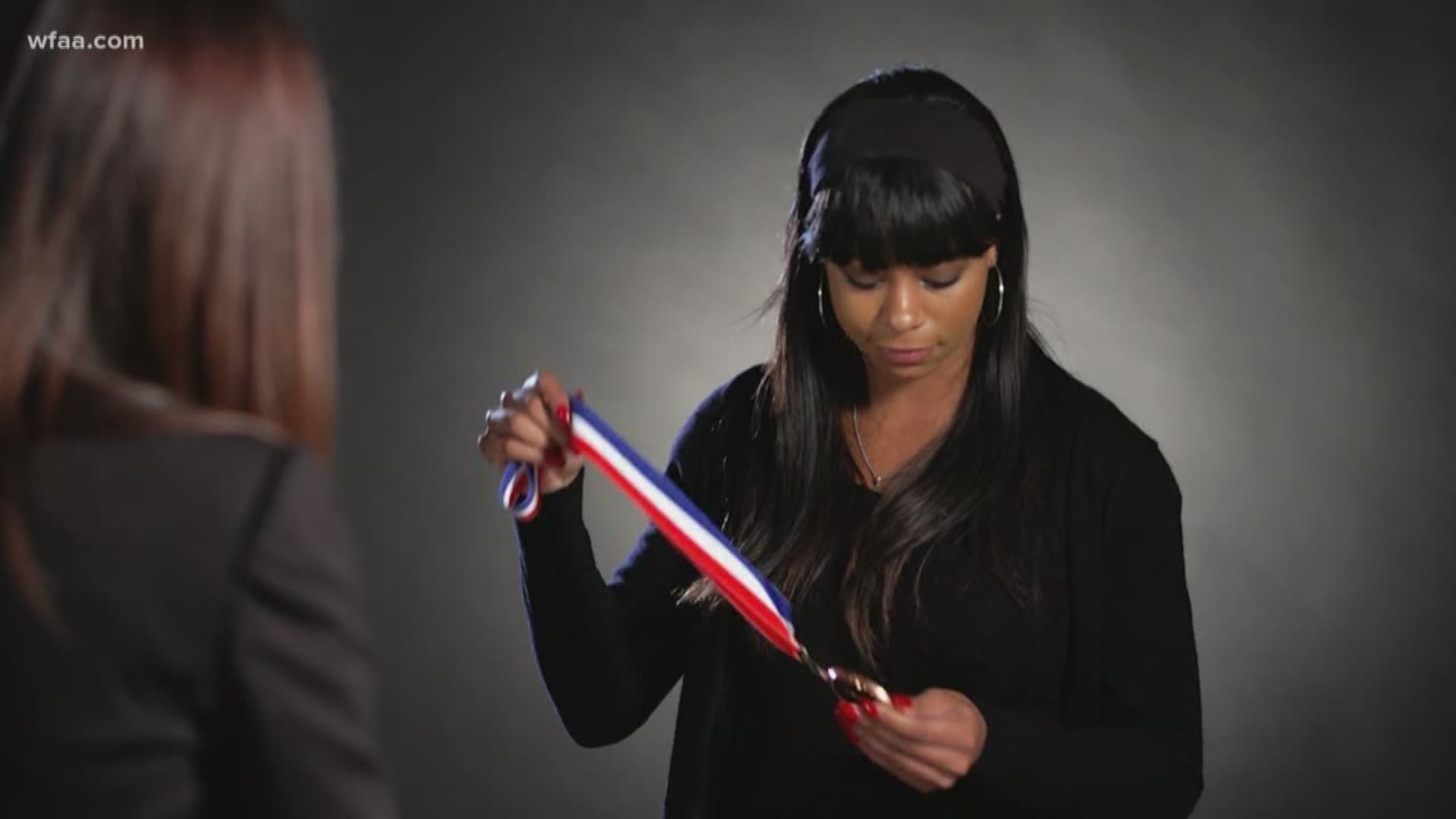 DALLAS — Kennedy Baker competed at the highest level of her sport and it took guts. She racked up medals as rewards.

Coming forward about what happened to her during those competitions took almost as much courage. And while the reward isn’t tangible, it is powerful.

Nassar was a doctor and trainer for USA Gymnastics for almost two decades.

He is in prison after being convicted of sexual assault. Nasser molested hundreds of young women under the guise of treating them for gymnastics injuries.

“We were little girls you know, an in an environment with adults,” Baker said. “How were all these adults overlooking this huge problem. And people were speaking up about it and people were ignoring it.”

“It’s just mind boggling that we’re even in this situation in the first place,” she said. “I just don’t want it to happen to other little girls.”

Baker moved to North Texas as a child to train with former Olympic gymnasts. She qualified for the Olympic trials in 2012 and that is one of at least six times she says Nassar molested her.

Kennedy’s assaults happened years after the first reports of abuse by Nassar. If someone would have taken action then, she wouldn’t be a victim.

She graduated from the University of Florida in May and is now a choreographer and coach for young gymnasts in North Texas. She hopes to launch a career in acting.

“I feel stronger as a person today because of it, but I don’t want it to happen to anybody else, ever.”