'My daughter could have been saved,' mother says of woman killed in Hotel ZaZa

It took Dallas police more than an hour to respond after 911 was called about a disturbance at Uptown’s Hotel ZaZa. 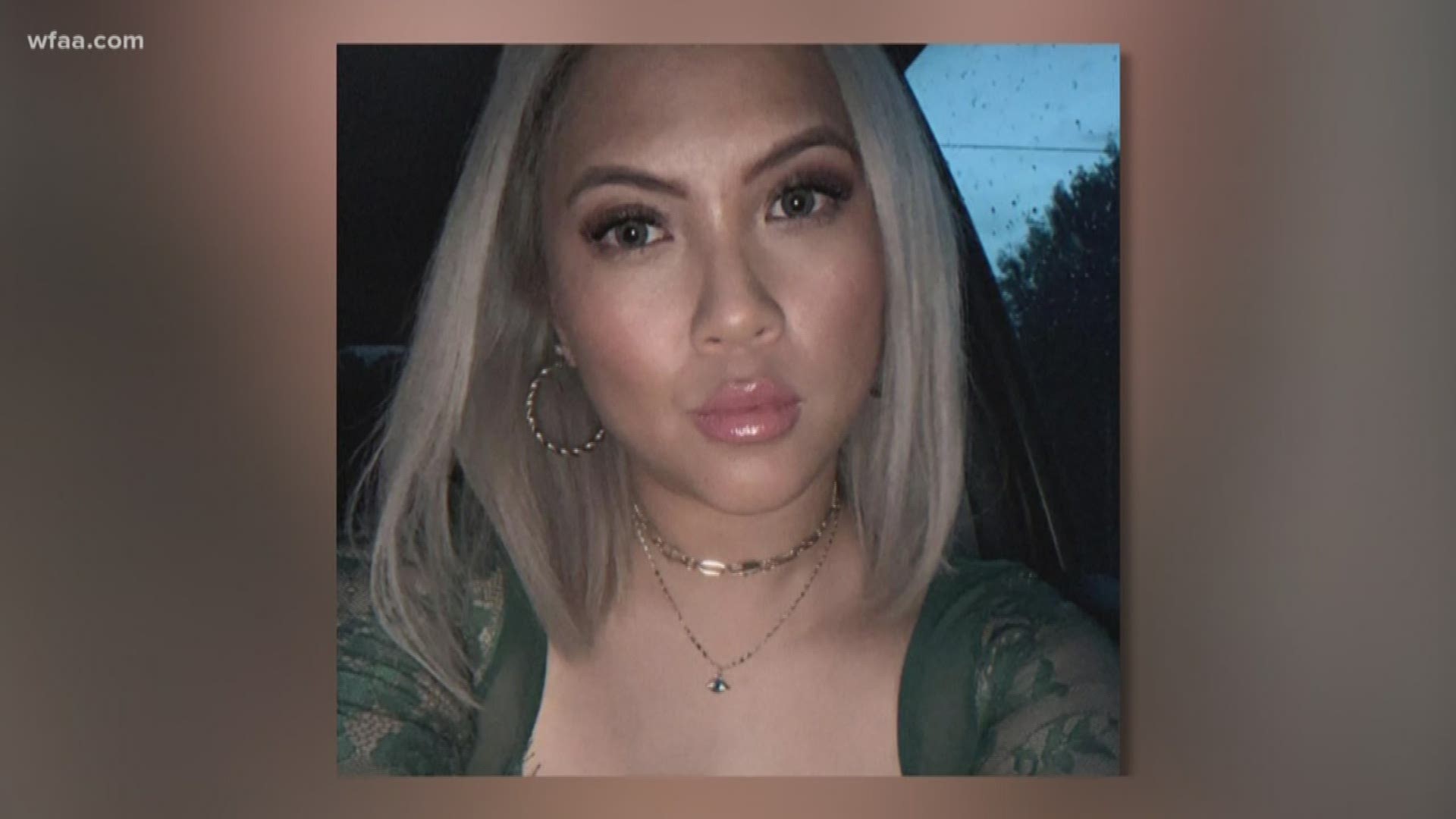 "My daughter could have been saved," says the mother of a woman killed in an Uptown hotel while security officers were outside the door waiting for Dallas police.

Jacqueline-Rose Parguian Nicholas, 32, was killed Monday night at Hotel ZaZa more than an hour after hotel security had called 911.

"She could still be with us," said Tess Parguian.

Peter Noble Nicholas III, 30, faces a murder charge in his wife's death. The couple has two children together.

Jacqueline and Peter Nicholas, who is known as DJ Pete Mash, checked into Room 228 Monday. That night, at 10:19, someone called 911 about a woman “possibly high on drugs inside a hotel room screaming.”

Within six minutes, Dallas Fire-Rescued responded, but it's department policy that they cannot enter until police arrive in case of potential violence.

So firefighters and paramedic waited outside, while Jacqueline Nicholas could be heard screaming inside her room.

“Regardless of why she is on high drug or whatever, she is calling for help,” Parguian said.

Hotel security officers heard yelling and scuffling inside the room. And at 11:29 p.m., security was outside the room when they heard a gunshot.

“They could have rushed in there in an instant and saved my daughter,” Parguian said. “I’m in shock, my body shakes, and my heart is broken.”

“I don’t understand why it took that long for them to help my daughter,” Parguian said. “It’s not right. They should have been there the minute my daughter called for help.”

Parguian said her daughter is a mother of two boys, ages 8 and 3.

“How do we explain to those little angels that their parents are both not going to be there anymore, ya know?” she said.

The mother said she never heard about violence between her daughter and son-in-law. She said the couple loved each other.

“Peter is a nice young man. He’s very polite, and that’s why I cannot believe he could do such a thing,” Paguian said.

Parguian is currently in the Phillipines, but will make the trip to Dallas this weekend. She hopes to get justice for her daughter.

She says she is struggling to understand why her daughter is dead.

“I never imagined that this would happen to her,” she said.

The family has set up a GoFundMe to raise money to cover funeral costs and care for the children.

Dallas Police Department officials released a timeline of the response: