Mother in home explosion testifies: 'I wish it was a nightmare'

In Austin Monday, Michellita Rogers’s mother described the death of her 12-year-old daughter last February in a natural gas explosion. The explosion that killed Michellita was the last of three explosions over three days. 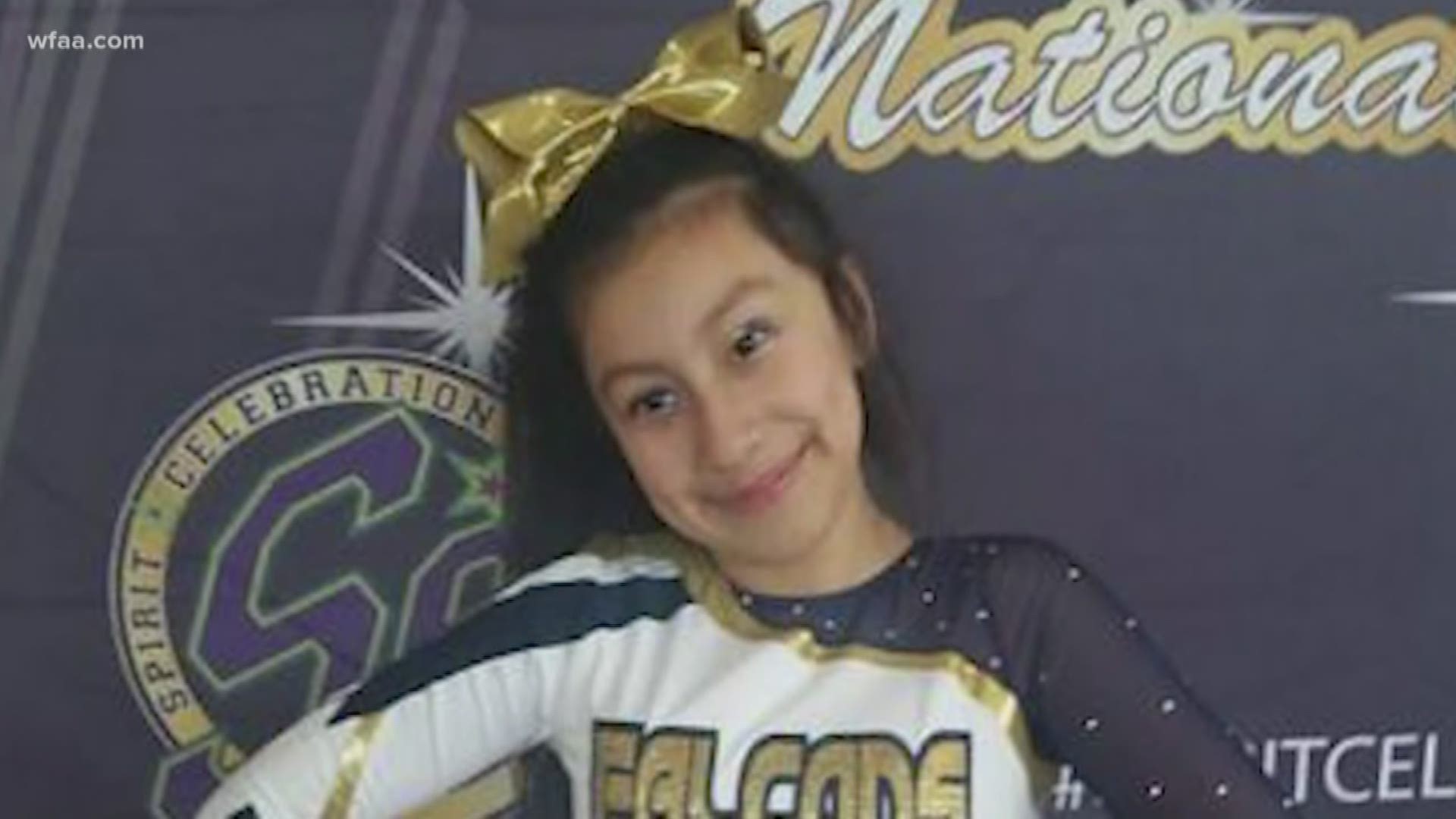 But the words did not need to be in English to hear the depth of her anguish as she described the death of her 12-year-old daughter last February in a natural gas explosion. The explosion that killed Michellita was the last of three explosions over three days.

After Michellita died, Atmos Energy evacuated thousands of homes in Northwest Dallas and replaced dozens of pipe in Dallas County.

“They were the worst words of my life – words that I would never wish to hear,” Maria Rogers said, crying. “I wish this was a nightmare…and I will see my princess again.”

Rogers and her husband, Jose Fiscal, blame Atmos Energy for the death of their daughter. Both testified Monday before a state House committee as they consider a series of bills filed by Rep. Rafael Anchia, D-Dallas.

“This is not a magic bullet,” Anchia said. “This is a step in the right direction.”

The bills proposed by Anchia would:

Jenkins told lawmakers that he began pushing for the earlier replacement of cast iron pipes after seeing WFAA-TV’s coverage of the natural gas explosion that severely burned a 13-year-old boy in 2011. He read aloud from one of those stories as he testified to lawmakers.

She told lawmakers that MIchellita was one of nine people who have died in natural gas explosions in north and central Texas since 2006. In her testimony, Gates referenced a WFAA investigation that found Atmos had reported almost $100 million worth of natural gas lost or unaccounted for since 2010.

In her testimony, Rogers recounted to lawmakers the days leading up to Michellita’s death.

She said the family was not aware of the first home behind them that exploded and they did not smell the odor of gas. Rogers said they were aware of the second explosion. She said even went to their neighbor’s home to see if they needed food, but they found the house empty.

“It didn’t smell like gas and there wasn’t any sign from Atmos company where it said we were in danger,” Rogers said.

On the morning her daughter died, Michellita was getting dressed for a national cheerleading competition that was to occur later that day. Her husband, Jose Fiscal, had gotten up for work. He kissed Michellita goodbye. He was preparing to leave when the house exploded.

Rogers’ first memory after the explosion was finding herself covered in debris. The family soon realized that Michellita was trapped inside.

Fiscal ran back in. He found her on the floor by her bed.

Fiscal pulled her from the wreckage. He held Michellita in his arms as he handed her to firefighters.

"It looked like she had fainted,” Rogers said. “She didn’t have any bruises on her little body and shew as still breathing.”

Many in the room cried as they listened to her testimony. Lawmakers were clearly moved by her words.

Later at the hospital, Fiscal said a firefighter told him that Michellita’s heard was failing.

“I told him I would give her my heart but please save her,” he testified.

In tears, Rogers told lawmakers that Atmos should have acted sooner and evacuated the community.

“My daughter’s death could have been avoided,” she said.