Brian and Ornella Ellard were artists, designers and co-owners of an Italian restaurant in Dallas 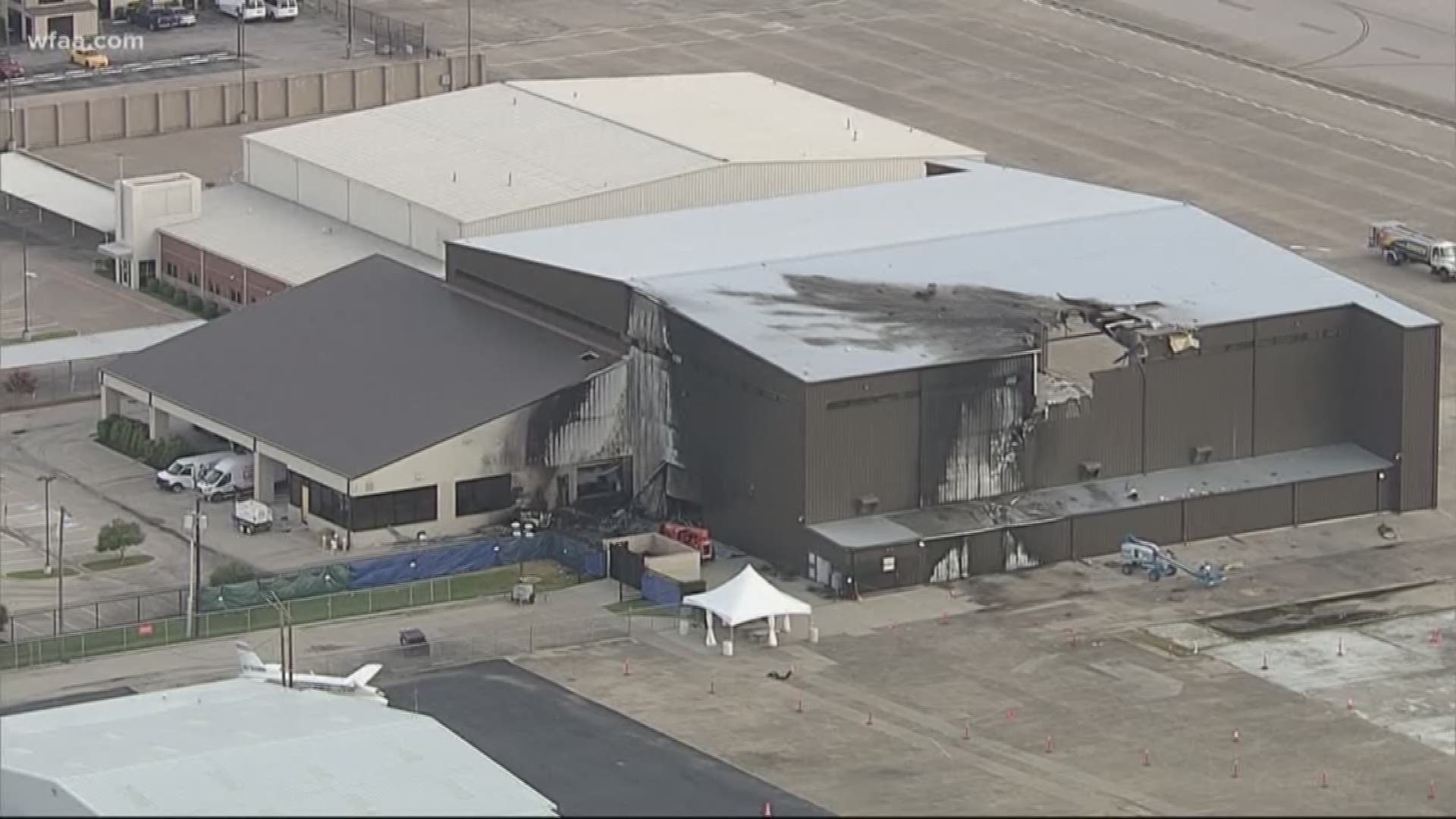 ADDISON, Texas — Friends in Florida knew the Ellards were coming because their multi-million-dollar yacht was docked and ready for a trip. That’s how neighbors knew the family from Texas was on its way to Florida.

But the Ellards never made it to their destination.

Within moments of taking off, their plane began losing altitude, veered left and clipped the hangar at the Addison airport.

On Monday, John Paul II High School in Plano emailed staff and students announcing the deaths of the Ellard family. The email read, “May the soul of our sister Alice, her deceased family members, and the souls of all the faithful departed rest in peace."

Alice would have been a sophomore after the summer. The email said her brother Dylan was entering 8th grade at All Saints Catholic School.

Brian Ellard had previously been president and CEO of National Teachers Associates Life Insurance company, a Dallas-based firm started by his father which recently sold for hundreds of millions of dollars.

His family owns a large ranch in Whitesboro, Texas, on the Oklahoma border.

Ellard was a sculptor, according to his website. His work is on display inside Mille Lire, an Italian restaurant he co-owned in Dallas.

His wife, Ornella, was an architect and interior designer. According to her website, she was originally from Italy. She designed not only their restaurant but also the Ellard family yacht.

The Ellards were active with a North Texas charity that helps children with heart problems and neighbors in Florida said they worked with wounded warrior organizations there.

A special mass and rosary will be said Wednesday morning at All Saints Catholic Church.