Mineral Wells to consider becoming 'sanctuary city for the unborn'

The Mineral Wells mayor will propose adopting an ordinance similar to the one already in place in Waskom, TX on the Louisiana border. 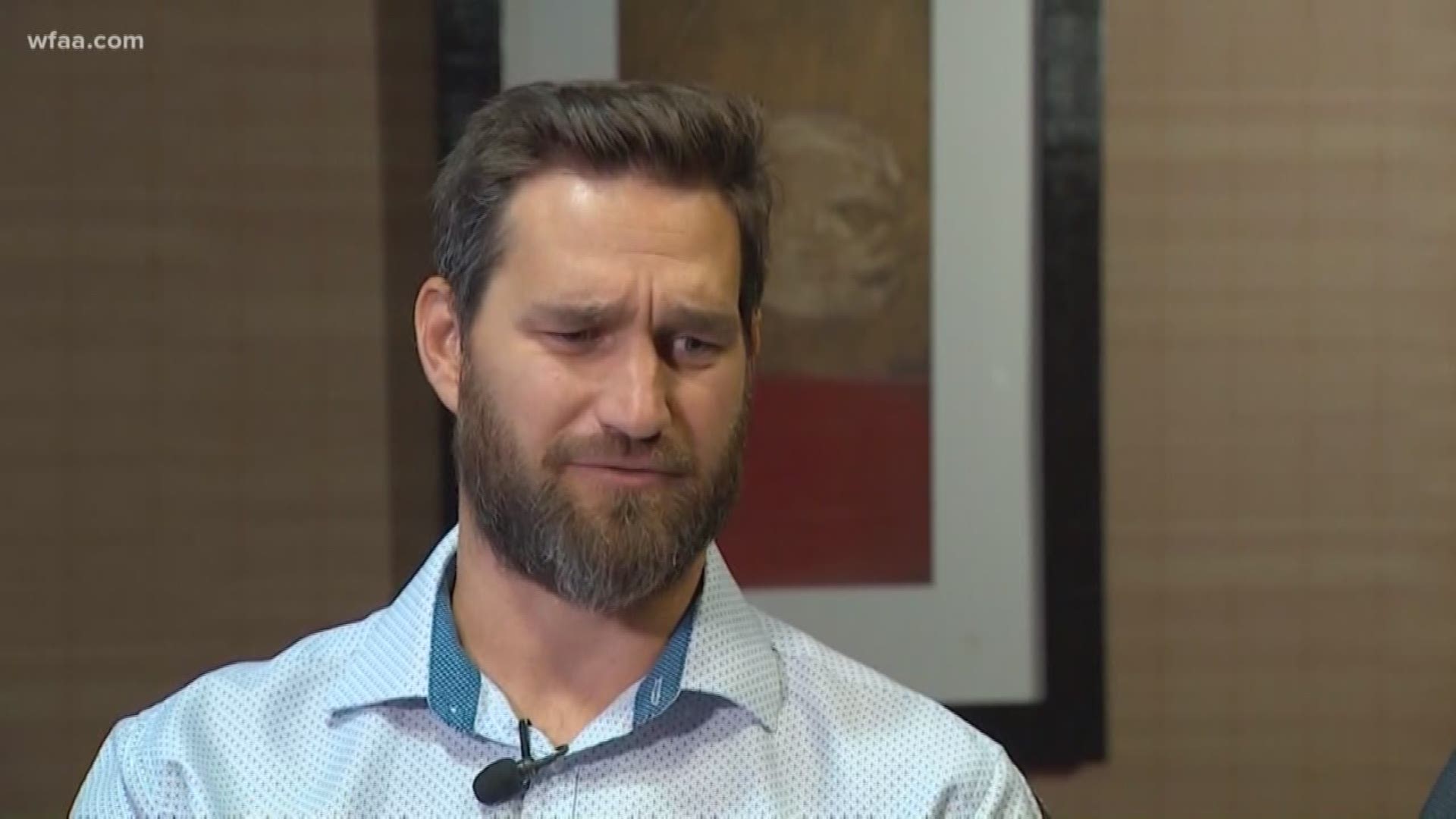 MINERAL WELLS, Texas — The mayor of Mineral Wells will propose this week that the city council consider doing what a small east Texas town has already done, making their city a “sanctuary city for the unborn.”

In a conversation with a friend just this past week, Mayor Christopher Perricone says he discovered the ordinance Waskom, Texas put in place just this past month.

“And I was like, 'Oh my goodness, that’s incredible,” he said. “And I don’t remember if he had asked or I had just stated that needs to go on the agenda so we can start the discussion and see where it leads.”

The leadership of Waskom, a town of roughly 2,200 on the Louisiana border between Shreveport and Longview, recently passed an ordinance banning abortion and pretty much anything and anyone involved with it. Neither Mineral Wells nor Waskom have abortion clinics. But the Waskom ordinance criminalizes abortion procedures and anyone assisting in helping a woman receive, travel to, pay for, or get information about an abortion. It also prohibits the sale of “morning after,” or Plan B, pills. The only exceptions included in the ordinance are where rape or incest were involved or where the life of the mother is at risk.

“And abortion at that point became outlawed in Waskom, Texas,” said Mark Lee Dickson, a Longview pastor and director of Right to Life East Texas who led the Waskom effort. He said the city agreed to make a statement about abortion while also drawing another line in the sand for the U.S. Supreme Court to eventually decide.

“Abortion is a great evil of our day and abortion should be abolished,” he said. “We want to see it outlawed not just in Waskom but in every single city. Not just Texas, but the entire United States.”

Mayor Perricone says he plans to present the idea at this Tuesday’s Mineral Wells City Council meeting for city leadership to begin discussing whether it is an ordinance they would like to adopt as well.

“The simple matter is I believe life begins at conception and because of that, since that life has begun even in the smallest state, I have a duty as an elected official to protect that life,” Perricone said.

“Every Texan, regardless of income or geographic location deserves access and has a right to the full range of reproductive healthcare, including abortion. Just like the Waskom ordinance, the proposed Mineral Wells ordinance is a dangerous attempt to undermine Roe v. Wade and disregards the fact that the majority of Texans believe abortion should remain legal. At a time when the fundamental freedoms protected by Roe are under attack, we recommit ourselves to expanding and protecting these rights for all Texans. We will not be intimidated by these unenforceable rogue ordinances. We want Texans to know that abortion remains legal in all 50 states and all 254 counties in Texas.”

Perricone, a military veteran and devoted Christian serving his first term as Mineral Wells mayor, says he would like to see his city adopt an ordinance similar to Waskom, but would prefer that the exceptions be removed.

“I’m hopeful and optimistic that we can have a candid discussion amongst the council and that we can cordially come to the same conclusion I’ve come to from reading God’s word and seeing life from conception,” Perricone said.

The discussion begins this Tuesday night at the next Mineral Wells City Council meeting.