Firefighters treated the homeowner, who suffered a minor burn on his hand. He opted not to go to the hospital. 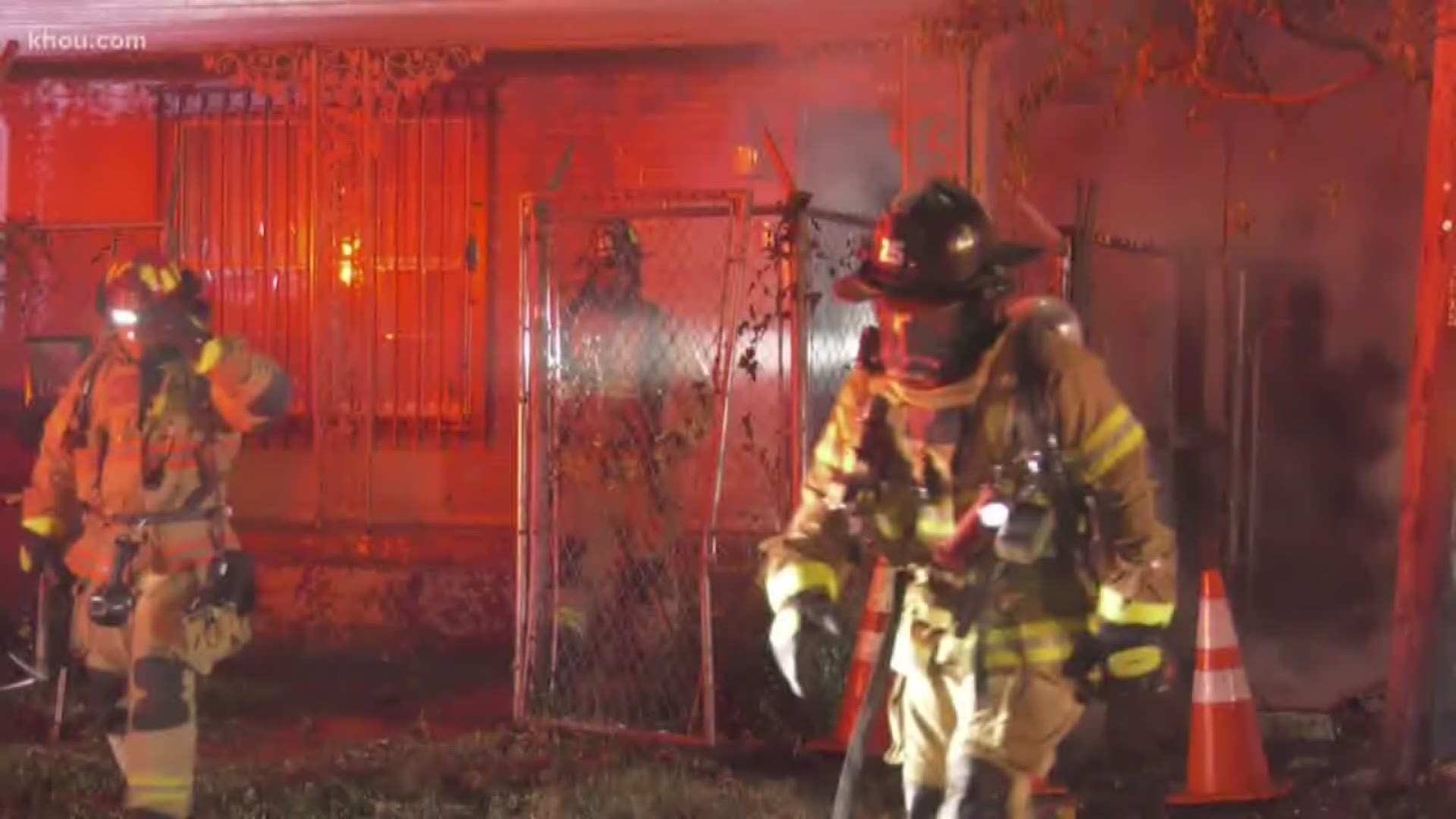 HOUSTON — A man lost his home after he started a fire that got out of hand on his porch when he was trying to stay warm overnight.

This happened just before midnight late Tuesday at a home in the 3500 block of Palmer Street on the south side.

Firefighters treated the homeowner who suffered a minor burn on his hand. He opted not to go to the hospital.

When firefighters first arrived at the scene, they found flames shooting through the man’s home and spilling over to the neighbors as well.

Firefighters say the neighbors were not home. Fortunately, their house only has minor damage, but the homeowner’s house is a complete loss.

The fire department says this is not uncommon during this time of year.

The American Red Cross has stepped in to help the homeowner.